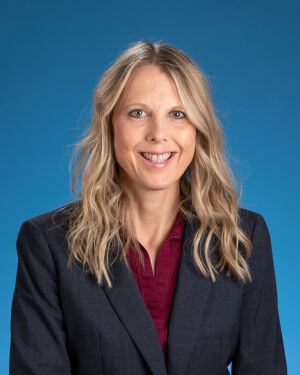 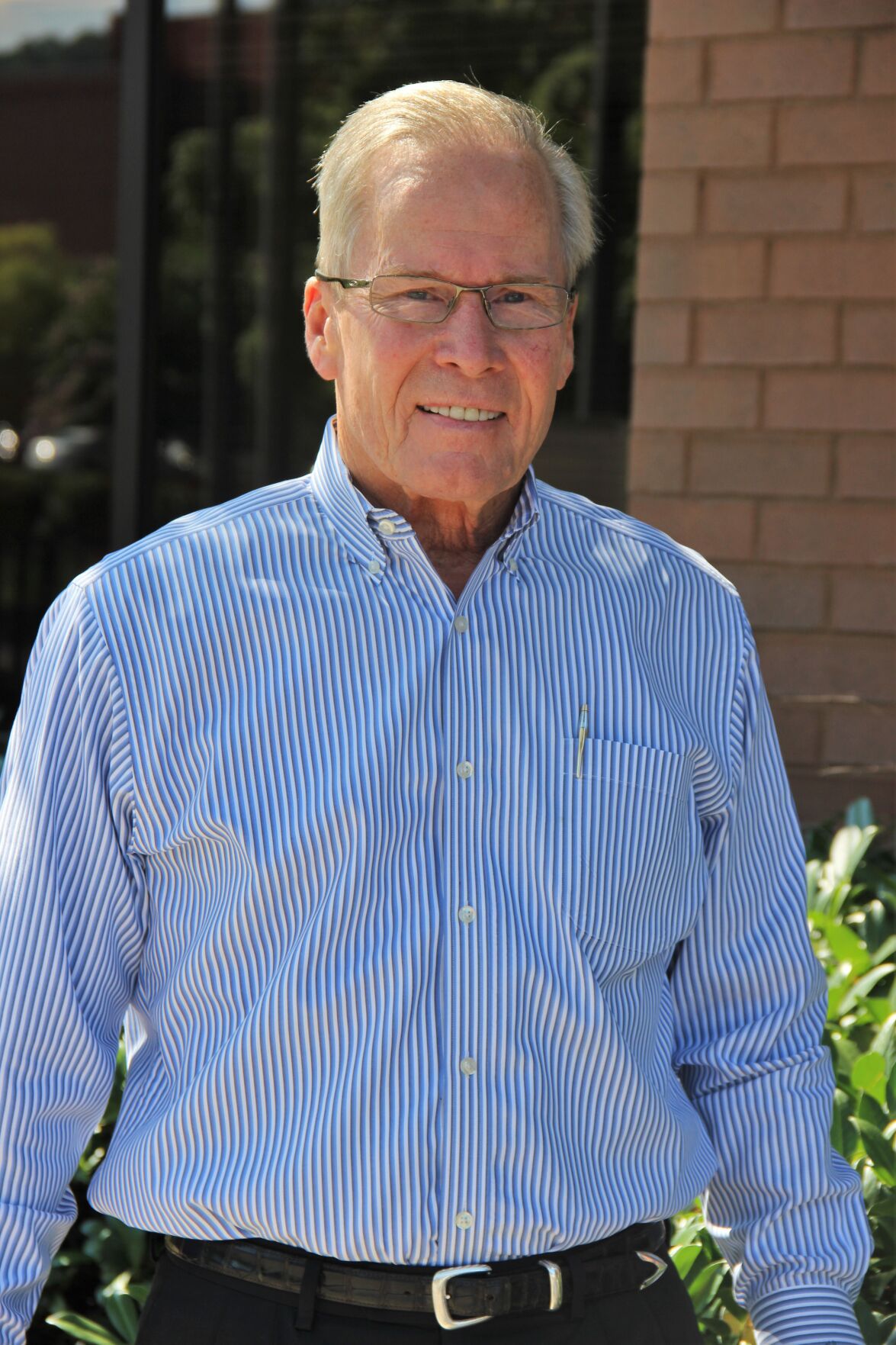 The City of Brentwood announced the hiring of its new Human Resources Director, Julie Roeder.

According to a city news release, Roeder has more than 25 years of government human relations experience, including 16 years of experience with the City of Evans, Colorado.

"I am confident she is the right person to lead us forward,” Bednar said.

“It is my honor to be selected as the next Human Resources Director for the City of Brentwood and to serve on the City’s leadership team," Roeder said. "Everyone has been so welcoming. I am excited about the opportunity to serve the employees and the citizens of Brentwood.”

Roeder replaces Mike Worsham who served the city for nearly 15 years before retiring in August.

“Mike has been an invaluable member of our leadership team where he successfully oversaw several significant benefit program changes that greatly improved our overall program for employees,” Bednar said. “Mike’s greatest strength is his ability to balance the management of our benefit and compensation programs in an efficient and cost-effective manner, while lending an empathetic ear for employees to trust him and act on their concerns."

The city specifically noted some of Worsham's accomplishments including transitioning the city's health insurance program to being self-funded, implementing a near-site health clinic for employees and those insured by the city, implementing a comprehensive wellness program, transitioning  the city’s retirement program to the Tennessee Consolidated Retirement System, or TCRS hybrid plan and changing the city’s deferred compensation program to the State of Tennessee plan saving employees thousands of dollars a year in fees.