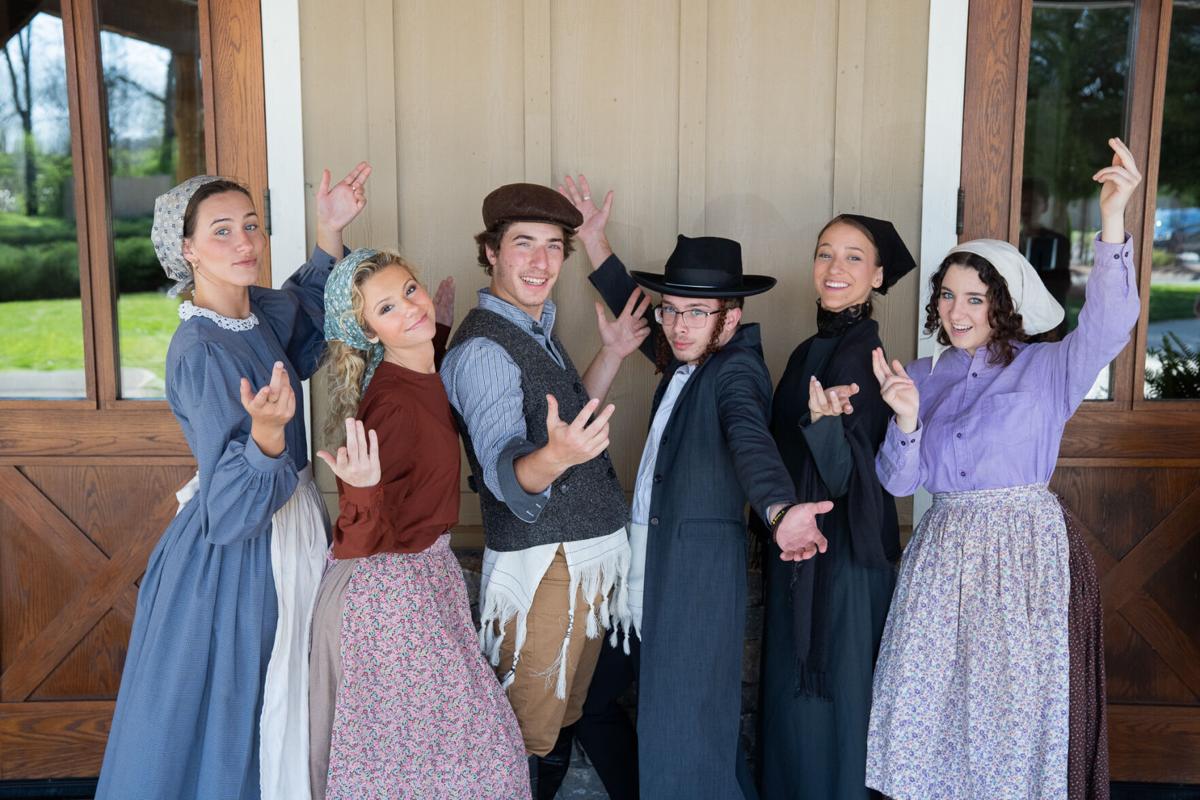 GCA seniors in "Fiddler on the Roof" 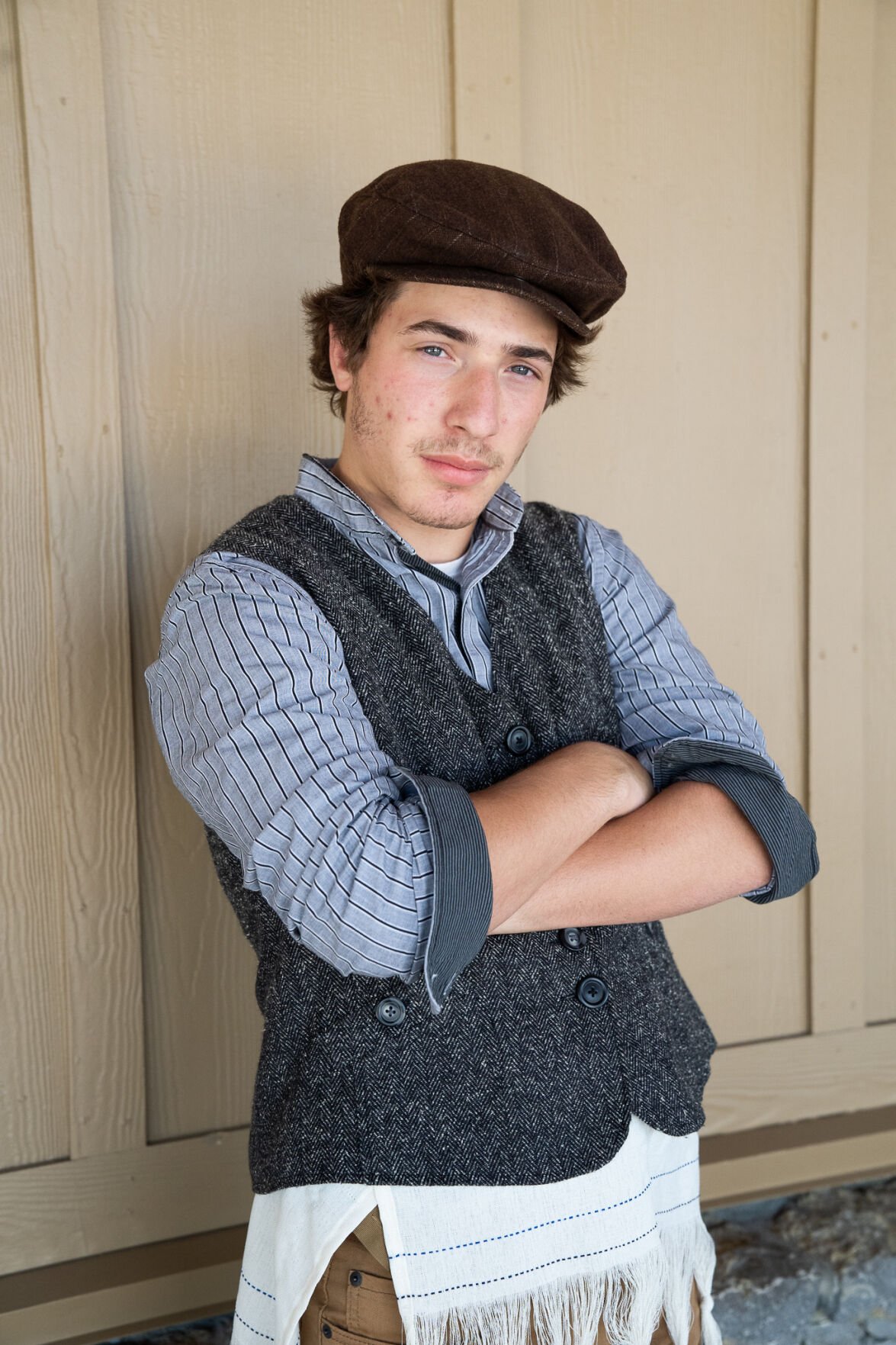 Grace Christian Academy will bring a classic to the stage as the High School Fine Arts program will present “Fiddler on the Roof,” running April 29 through May 1 at the GCA Gymnasium in Leiper’s Fork.

Winner of nine Tony Awards after its Broadway debut in 1964, “Fiddler on the Roof” is a legendary theater staple appropriate for all ages. GCA will introduce a new generation to this beloved musical tradition with three public performances, according to a press release from the school.

Rich in historical detail and set in early 1900s Russia, the story centers on Tevye, a poor milkman, and his five daughters. The dedicated patriarch prides himself on his familial bond and his devout relationship with God. With the help of a tight-knit Jewish community, Tevye tries to protect his daughters and his way of life, and hold onto traditional values and faith in the face of persecution.

“ ‘Fiddler on the Roof’ means more to me than any other show I have done because of my Jewish heritage,” said GCA senior Maxwell Glasser. In his final role at GCA after four years of participating in the school’s Fine Arts program, Glasser will portray the lead role as Tevye.

“Growing up in a Messianic Jewish family, I have practiced all of the high holy days and other traditions that come with Judaism,” Glasser added. “I think it is fascinating to look at the story of Tevye and his family and relate it to my family’s story of how they got to America.”

“Fiddler on the Roof” is the tale of Jewish immigrants coming to America and of immigrants and refugees trying to escape persecution in their homeland.

“I am excited to show off what we as a cast have been working on for many months, and perform a heart-wrenching illustration of what it was like to be a Jewish community in the early 1900s.”