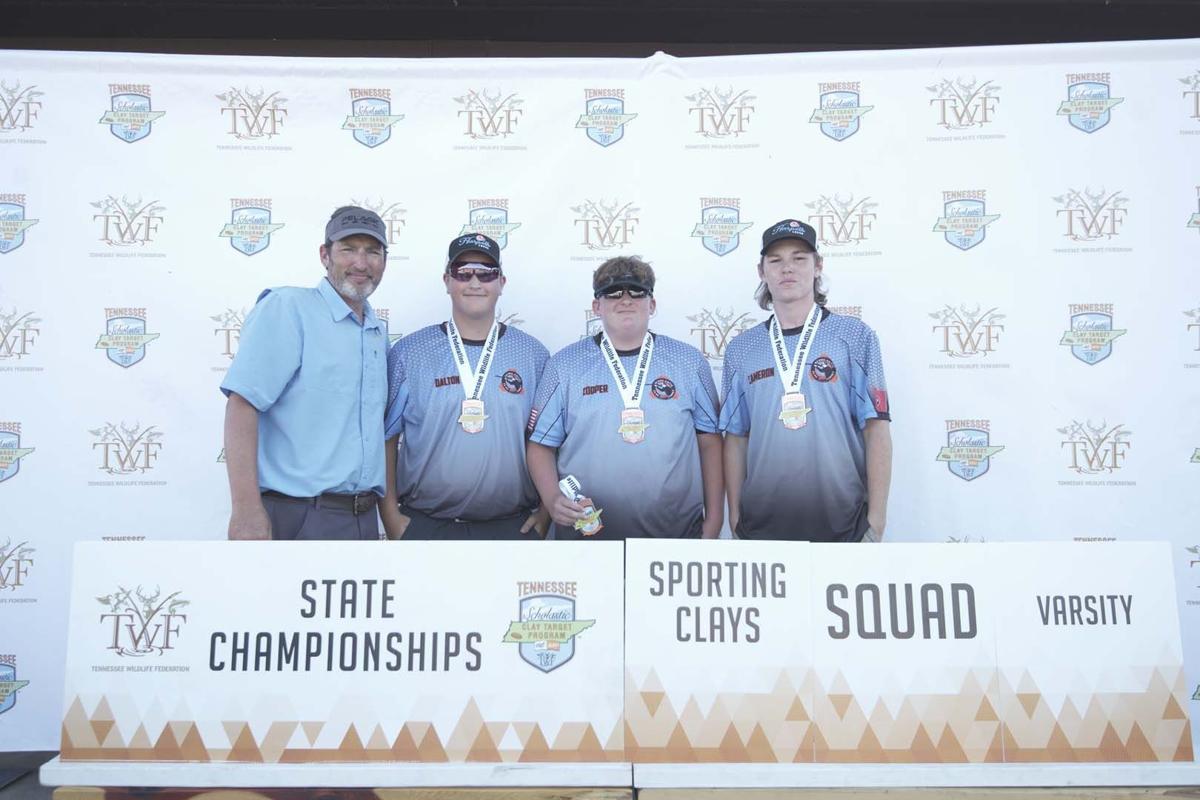 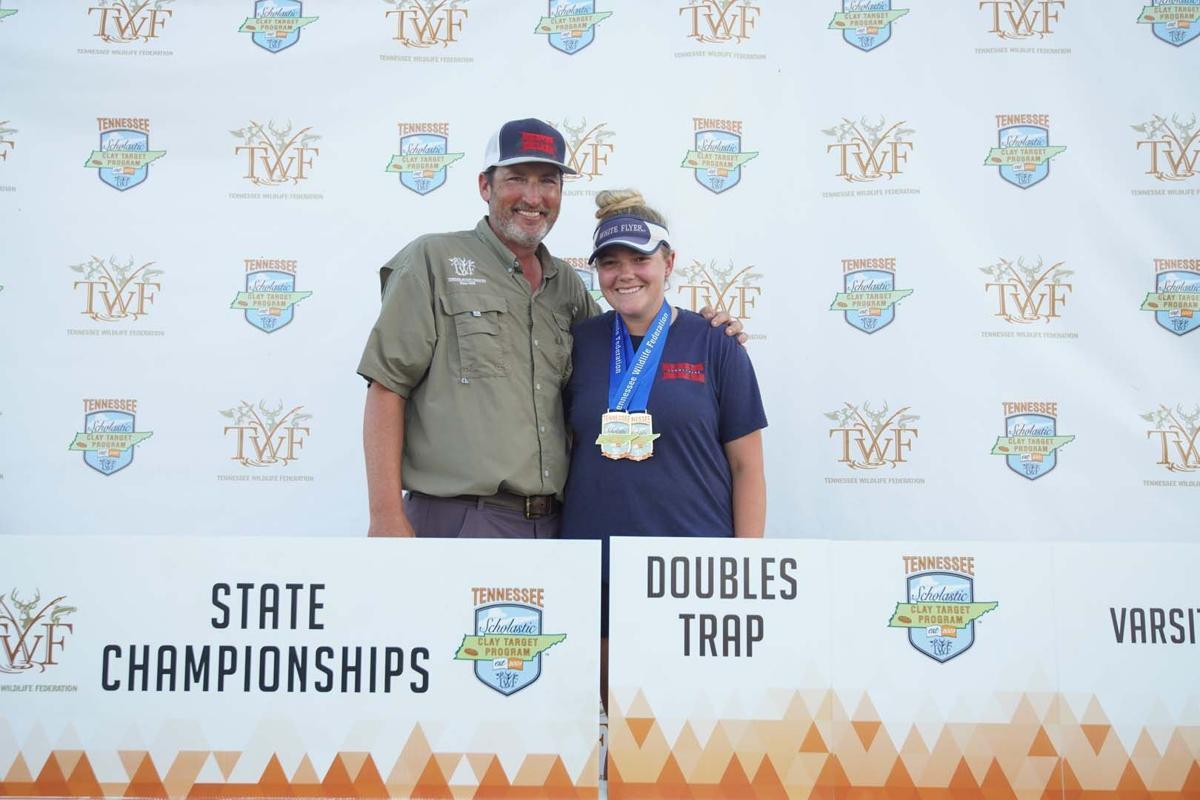 Taking second in the Double Traps category was the Centennial High clay target team, and finishing third in Sporting Clays was Harpeth Crush.

More than 2,000 youth athletes, from middle school to college, participated in the championships from June 21-27. The event featured full days of co-ed competition in three shotgun shooting sports disciplines: trap, skeet and sporting clays, as well as doubles skeet, doubles trap and extended yard line trap. Individuals and teams from all corners of the state competed for titles in more than 160 categories.

“Each year we are inspired by the dedication student-athletes show and the support of their parents and coaches,” said JW Worthen, director of programs for Tennessee Wildlife Federation. “These athletes represent the future of outdoorsmen and women in Tennessee and ultimately the future of our great outdoors.”

Tennessee Scholastic Clay Target Program recruits youth into an outdoor lifestyle by introducing them to the shooting sports. Those who participate in outdoor recreation are eight times more likely to support conservation issues.

Tennessee’s Scholastic Clay Target Program is one of the largest in the nation; its state championships event is among the nation’s premier amateur shotgun shooting sport competitions.