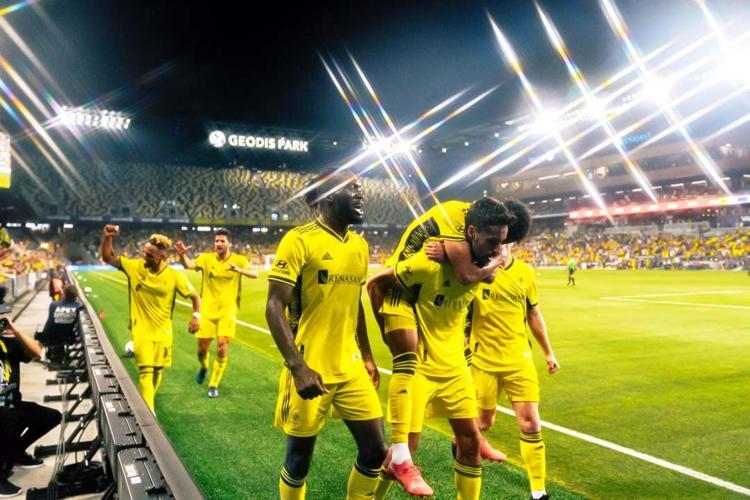 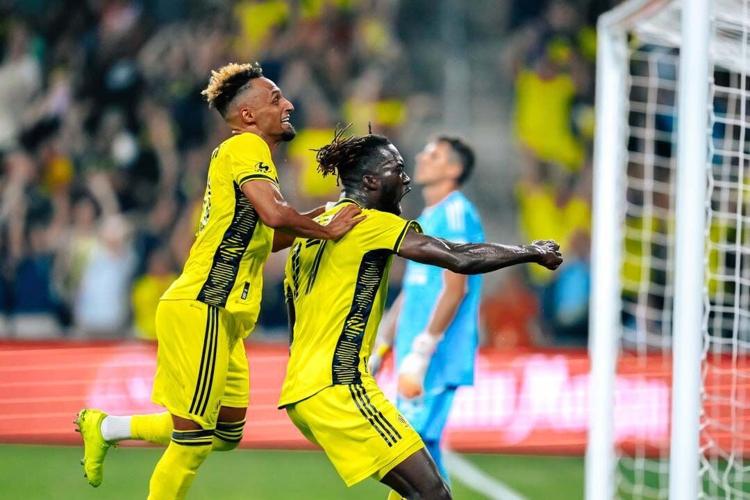 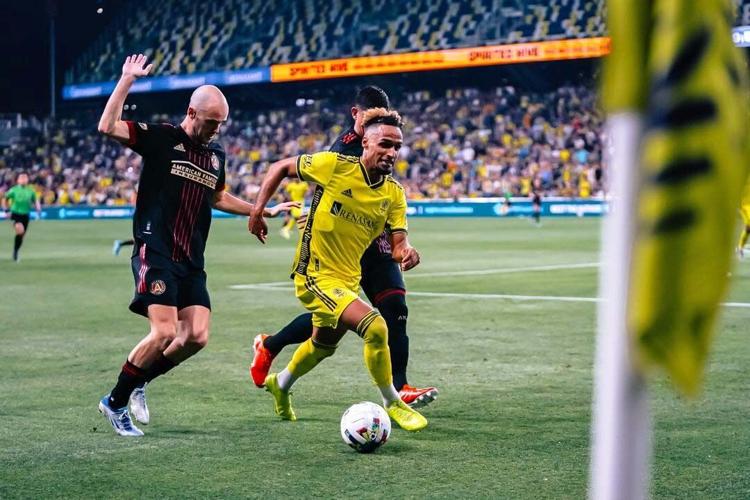 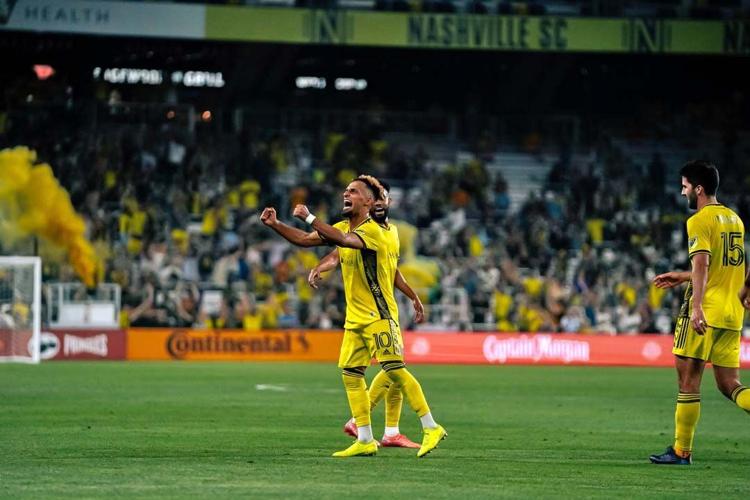 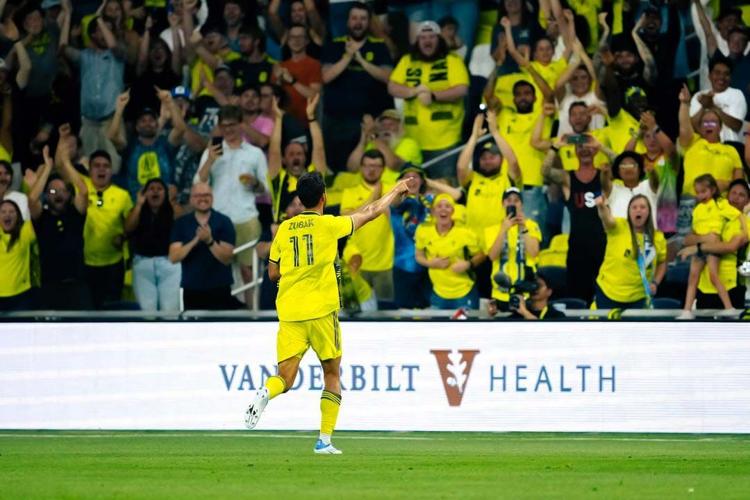 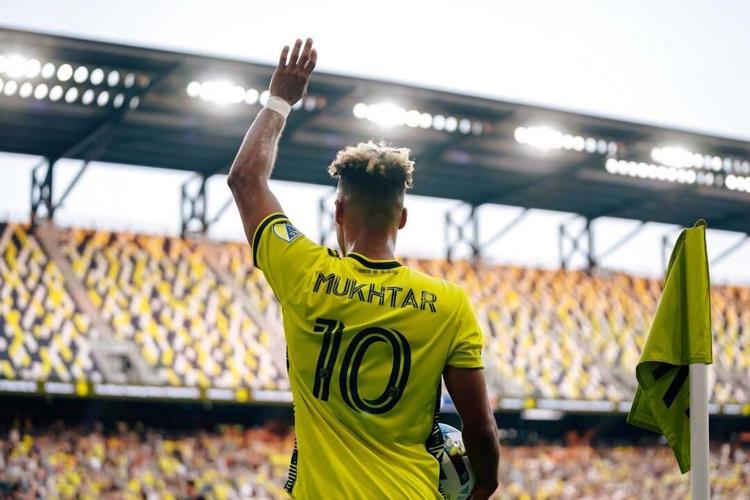 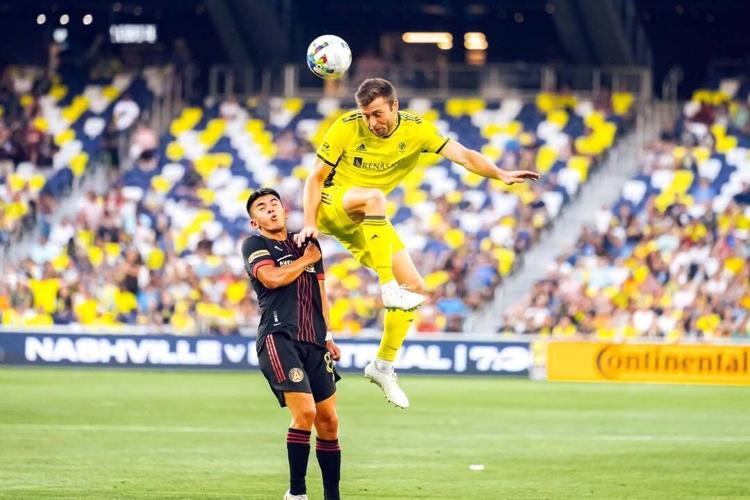 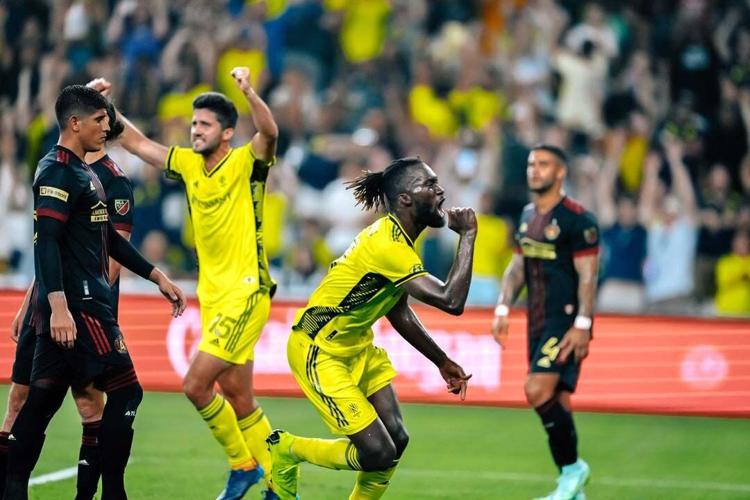 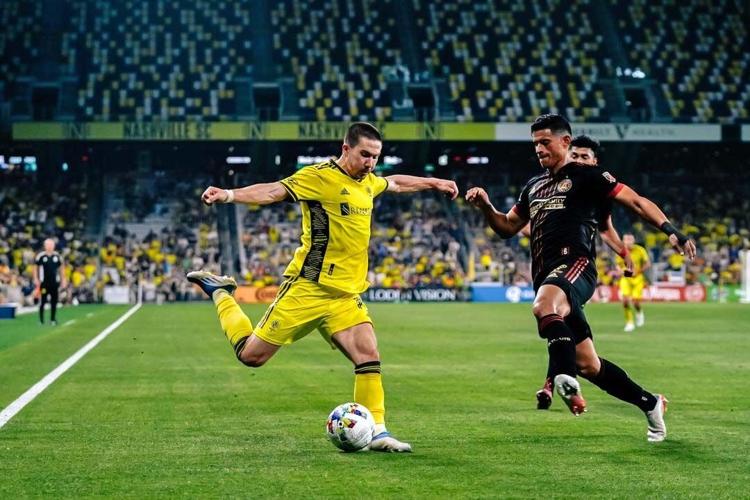 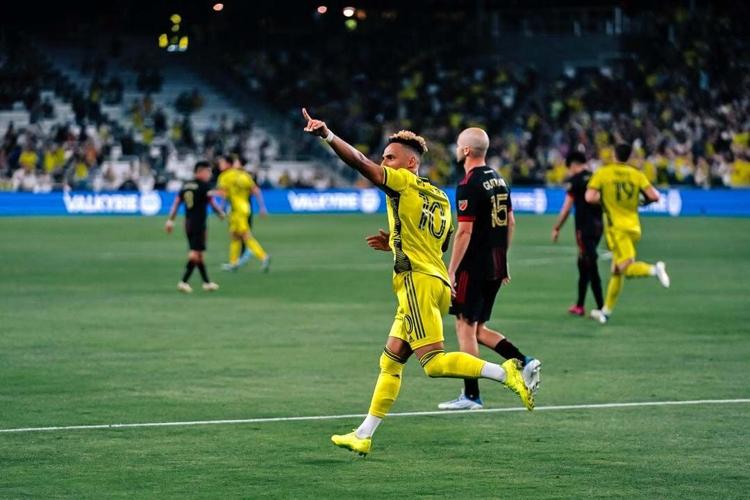 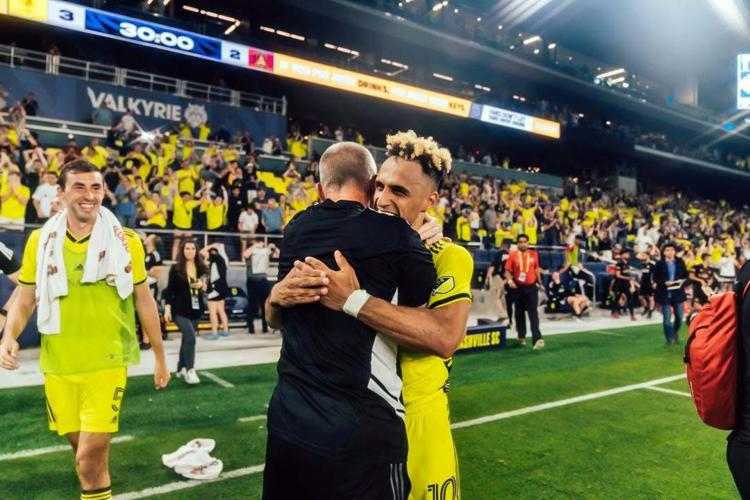 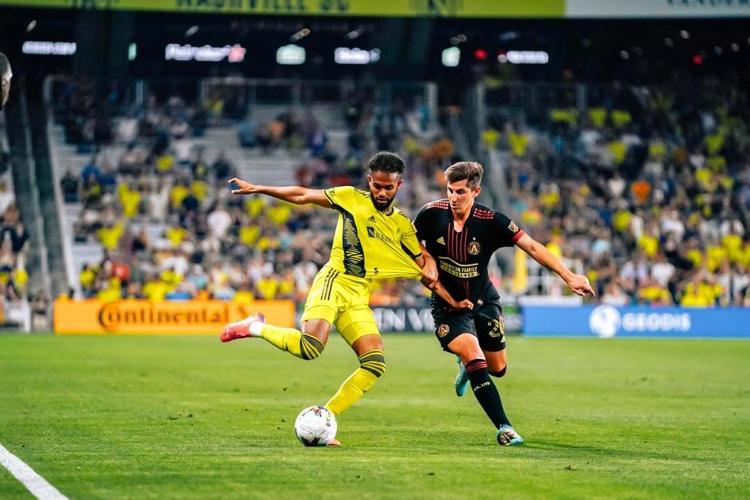 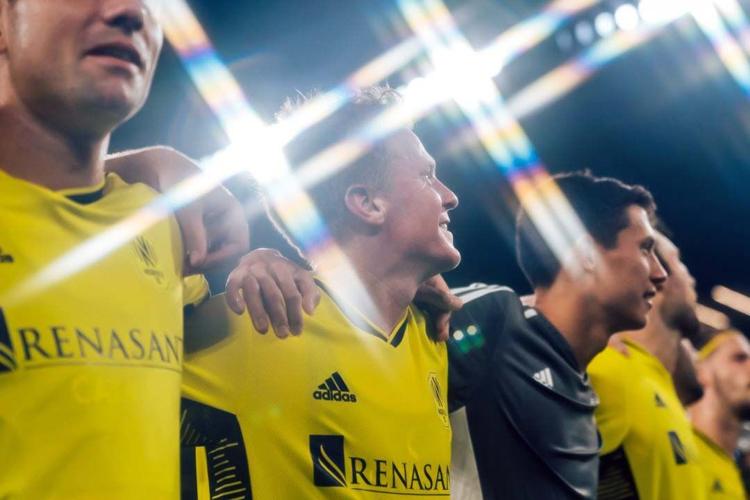 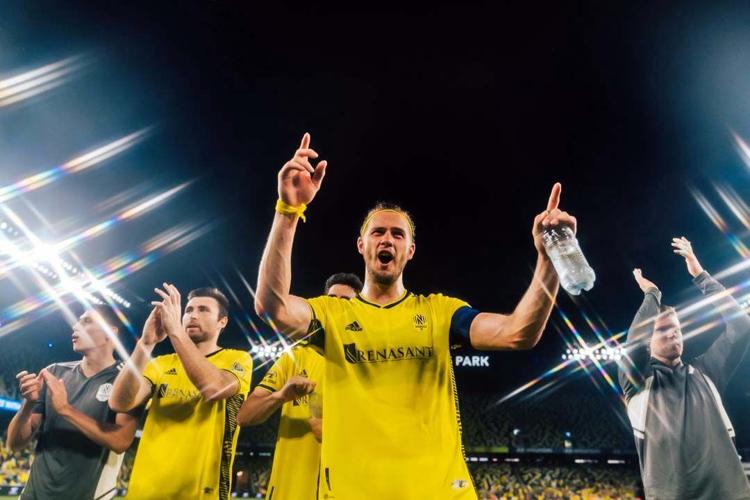 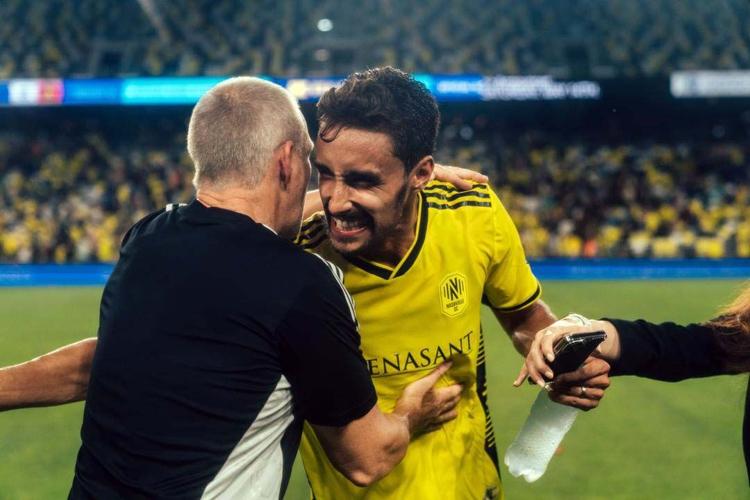 Wednesday night against Atlanta United at Geodis Park, he played a season-high 44 minutes — none of them bigger than the 94th minute when Hany Mukhtar hit Zuback in stride as he found himself behind the Atlanta United defense and streaking toward the net.

Zubak never broke stride, fending off defender Brooks Lennon as he fell to the ground, taking out Atlanta keeper Bobby Shuttleworth in the process, and worked his way to the right corner. Zubak stumbled, regained his composure, sidestepped to his left and fired a shot between Lennon and Shuttleworth that zipped past defender George Campbell that sealed Nashville’s 3-2 win and advancement to the Open Cup Round of 16 on May 24 or 25.

The team will find out its opponent on Thursday night.

“It’s hard to sum it up in a couple of words but I would just say it was one of, if not the most exciting night of my life,” Zubak said. “I mean, you can’t even imagine games like that. Just to be a part of it, and a part of this team, this city, I can’t even put it into words. I’m just proud to be here. I’m proud of every single guy in that locker room.”

“It took a monumental effort to turn around a difficult start,” NSC coach Gary Smith added. “But in the end I think we showed all the characteristics of a team that has so much spirit, so much fight, so much character. There’s really not an awful lot that I can say to top what you’ve seen on the field.”

Zubak’s goal was Nashville’s third unanswered after falling behind 2-0 just 29 minutes into the match.

Mukhtar ignited the comeback in the 50th minute, using a sharp stutter-step on a penalty kick to fake out Shuttleworth, who fell to his knees and watched the ball zip past him to his left, to close the gap to 2-1. It was Mukhtar’s second goal of the year.

“Hany has worked very, very hard; he didn’t want to just be a one-trick pony,” Smith said. “He wanted to try to present something different ... to the opposing goalkeeper. I can’t even tell you what it looked like because I didn’t watch it. I didn’t watch [Randall] Leal’s [against Philadelphia], and I thought I might as well stick with that.”

C.J. Sapong breathed life back into Geodis Park in the 92nd minute when he scored his third goal of the year on a header off a Brian Anunga pass that froze Shuttleworth in his tracks and soared over his left shoulder for the equalizing goal, setting the table for Zubak’s game-winner in the 94th minute that eased the sting from a controversially disallowed Walker Zimmerman goal in the 79th minute.

Three matches into the Geodis Park era, Nashville SC has delivered its fans three high-quality matches, sending a message to the rest of MLS that the league’s newest stadium just may be the most difficult environment for opposing teams to leave with points.

“I think we’ve set a really good standard [at Geodis Park] for our fans, and they’ve been fantastic for us. Turned up tonight like not too many other teams, and we appreciated that massively,” Smith said. “But I don’t think too many of them would be pleased if we’d have gone out with a whimper. That’s not the sort of standard we’ve set.”