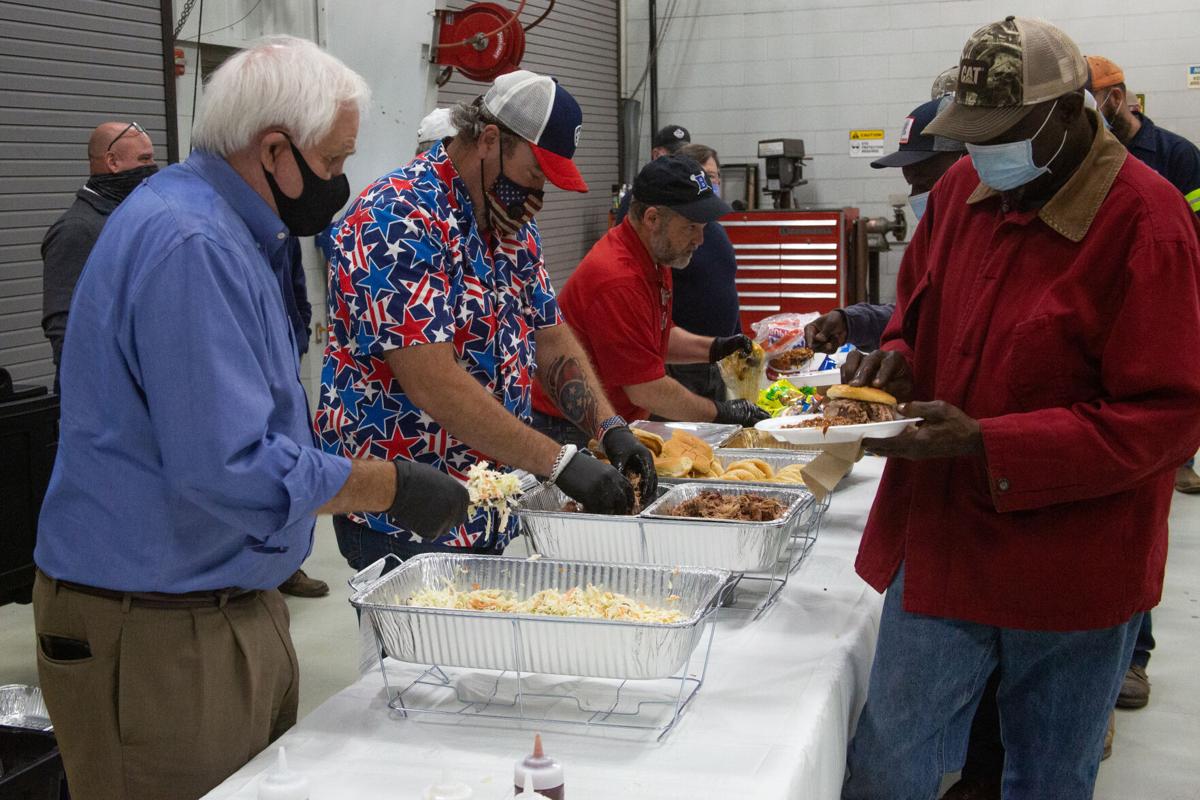 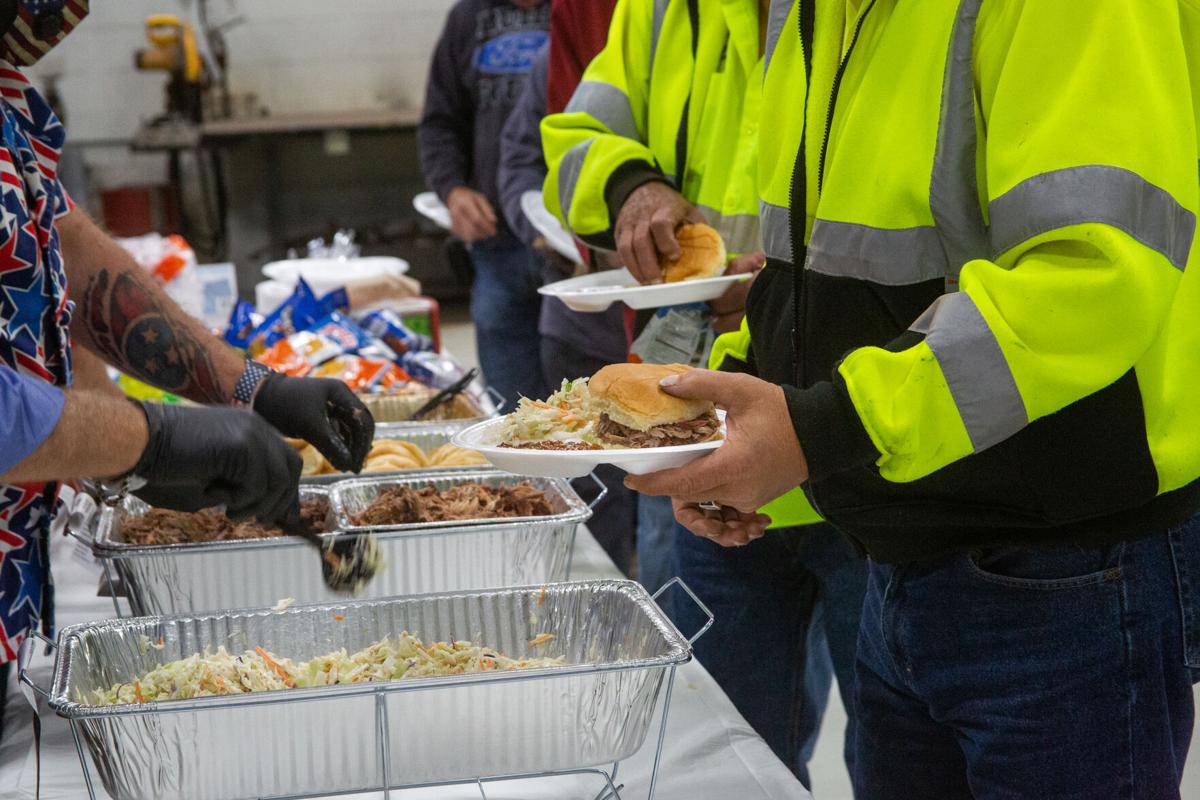 District 7 Commissioner Tom Tunnicliffe has been cooking for various first responder groups for the last three years as a way to say thank you, but this time he saw another group of workers who keep the county operational, often behind the scenes.

“I got to the point where I just loved it, I loved treating those guys to something and I saw the highway department work their tails off during an ice storm, and they didn’t get the recognition, to me, that they deserve,” Tunnicliffe said. “Then the floods hit and they did the clean up from that, and the sheriff’s department as well, and they did a bunch of rescues too.”

Tunnicliffe enlisted the help of his fellow county commissioners who either helped to cook throughout the night and/or serve the food that was paid for by commissioners, including Commissioners Dwight Jones, Chad Story, Jerry Rainey, David Landrum, Chas Morton, Paul Webb, Judy Herbert and Beth Lothers.

Williamson County Highway Superintendent Eddie Hood said that his staff of 78 full-time employees, plus the 10 part-time employees who work during the summer months, have faced numerous weather-related challenges over the past few months. It has kept them working around the clock to keep the county open and safe for travel.