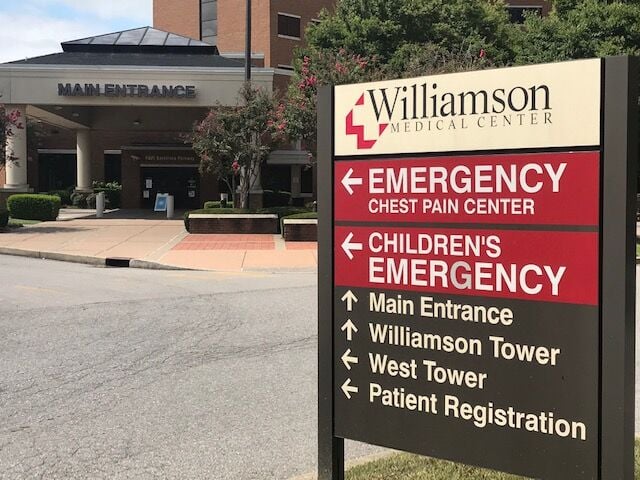 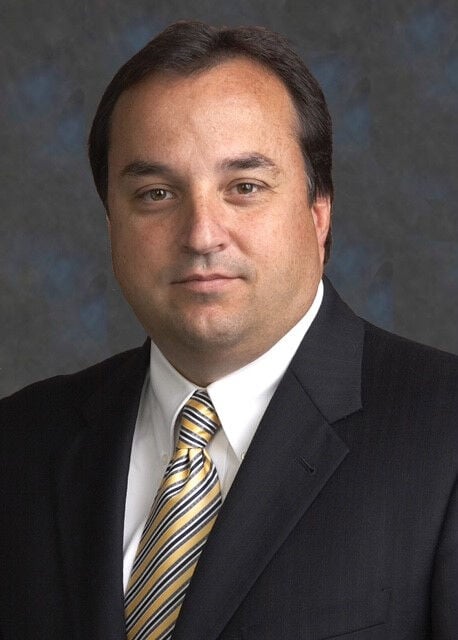 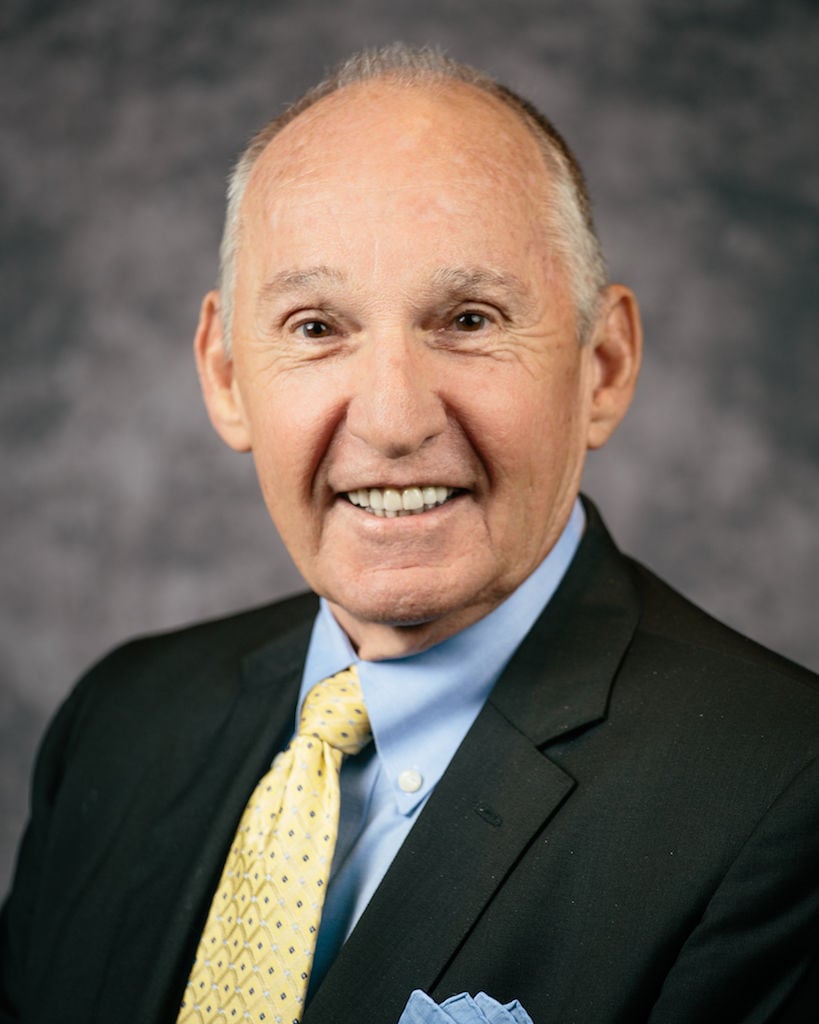 Phil Mazzuca, who has more than 38 years of experience in hospital management and most recently served as senior vice president for Franklin-based Community Health Systems, will become WMC’s new CEO March 8. He is taking over for Webb, who announced his retirement last March.

“Through our search firm, we identified over 90 qualified potential candidates from across the country and found the right leader here in Williamson County,” Bo Butler, board of trustees chairman, said. “With Phil, there will be no learning curve when it comes to our hospital or the community we serve. He can step right in and lead as we navigate through these challenging times.”

During his career, Mazzuca has served as CEO and in other senior management positions for hospitals and health care services companies across the country. In Middle Tennessee, beyond his role at CHS, he has been CEO of Parkway Medical Center, COO of IASIS Healthcare and CEO at Brim Healthcare.

“I’ve been able to witness first-hand the evolution of Williamson Medical Center from a community hospital to a true regional health care leader,” Mazzuca said. “I appreciate the confidence of the Board and look forward to building on the incredible legacy of Don Webb and those who came before him.

“This is a unique period in the health care sector and I’ll work every day to ensure that Williamson Medical Center continues to provide the best possible care to our patients.”

Webb will retire from his role as CEO on March 8. He joined WMC in 1985 as controller. He served as CFO for 16 years prior to his appointment as CEO in 2012. His extensive background in health care management, coupled with his strategic leadership and vision, has guided WMC through a new era of health care, expanding services and advancing technologies. He led the opening of the first dedicated children’s pediatric emergency room and inpatient unit and comprehensive state-of-the-artorthopaedics facility in Williamson County.

“Don’s contributions to Williamson Medical Center are too numerous to list,” Butler added. “For 35 years, he has played a critical role in the continued development of the hospital and its importance to the community. We wish him a long, happy and healthy retirement.”