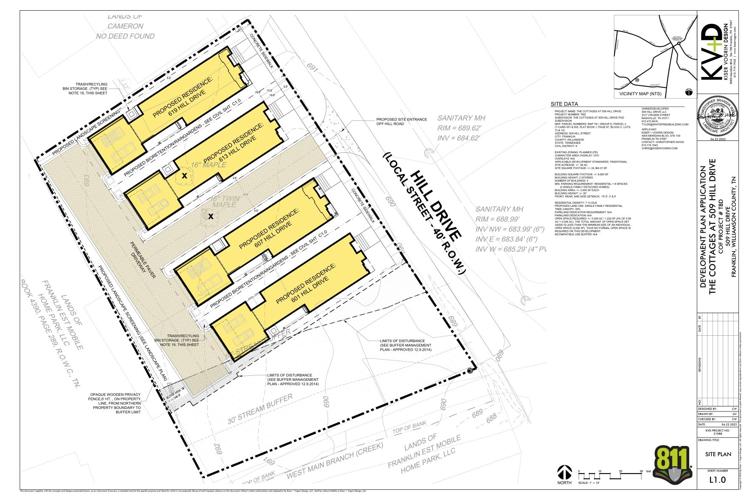 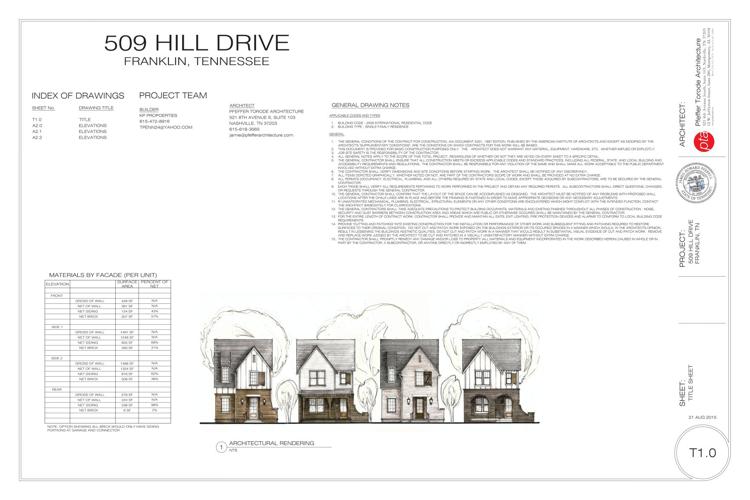 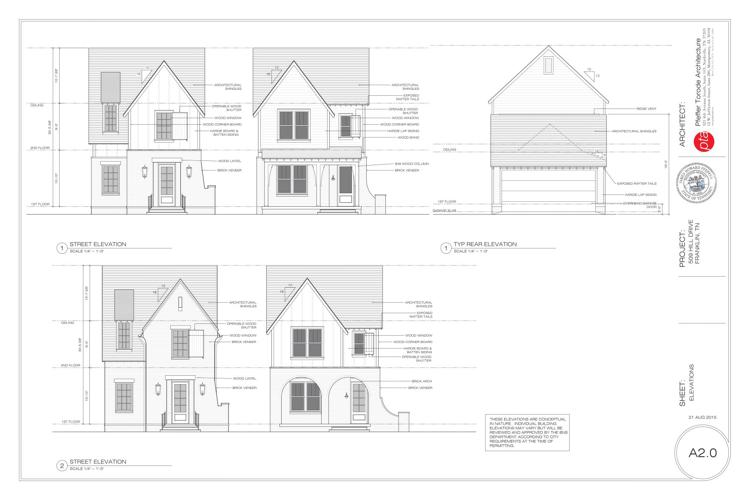 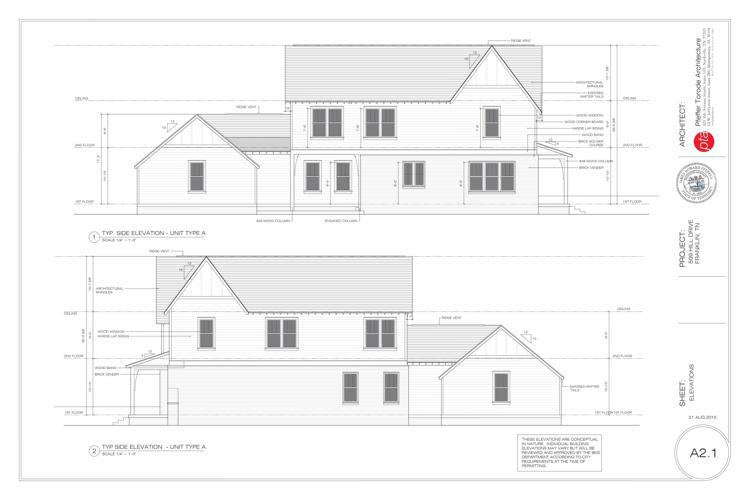 The meeting took place via Zoom intended to give residents around the area a chance to ask questions of the developer, but they did not receive any. All residents within 500 feet of the proposed development, 509 Hill Drive, received a notice via email of the meeting and proposal.

The proposed development that would see the construction of four detached single-family homes in a currently vacant lot. The site formerly contained two mobile homes, but they have since been removed.

The plans can be found here. Wood went over in a brief presentation, which received approval back in 2014, 2015 and 2016 from the Franklin Municipal Planning Commission but lost its vesting rights, so the approval process had to be restarted. Wood said these plans are identical to those submitted in those years.

Although no residents asked questions at Wednesday’s meeting, there was an opportunity to speak to the project at a public hearing session last month.