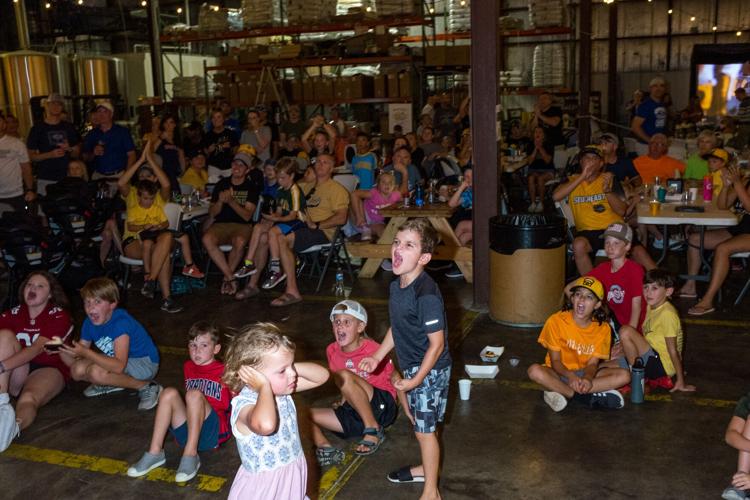 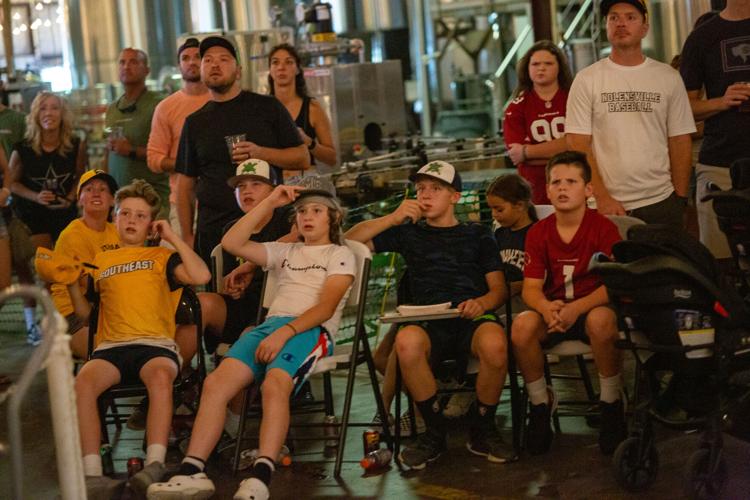 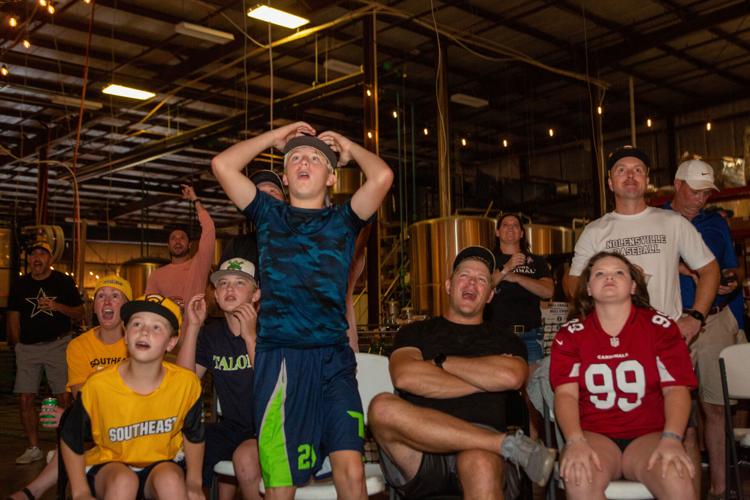 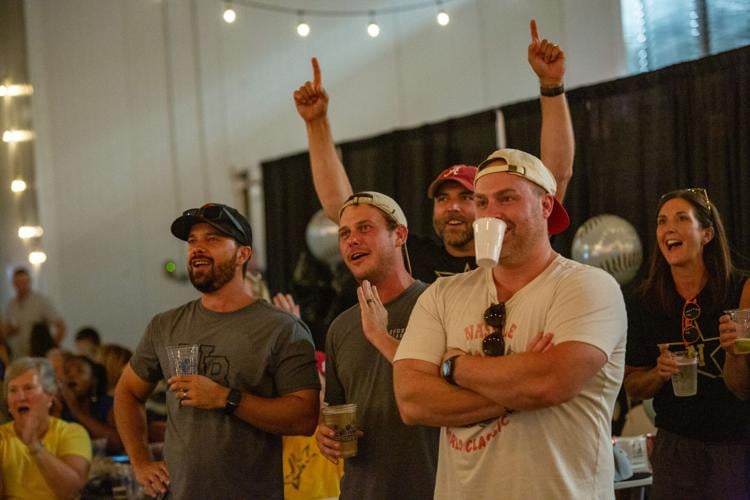 All good things must come to an end.

The Nolensvlille Little League team's historic run to the Little League World Series semifinals did just that over the weekend, but not after the local boys turned in one last impressive performance.

After making it through the district, state, and region tournaments, Nolensville found themselves as one of four teams overall and two teams from the United States left standing in the Little League World Series on Saturday.

Nolensville was set to face Hawaii, the West region representatives, in the American bracket final. Hawaii had only allowed one run in the entire tournament up to this point. And in their earlier matchup, Hawaii had beaten Nolensville 13-0.

Across Nolensville, residents gathered together in living rooms and restaurants as they had all week to cheer on the team.

“Obviously, our community is out in full force, every restaurant, every TV is on this game right now in the Town of Nolensville, probably in all of Williamson County,” Mayor Derek Adams said. “It's incredible that our boys have achieved what they've achieved, and I couldn't be more proud of them.”

The largest public gathering on Saturday was a game-day party at a packed Mill Creek Brewing Company with hundreds of community members and community and government leaders.

“Everybody's wearing t-shirts that were made by the nesting project, everybody has stepped up to do something to help the team, and I think that's what we've always been about,” Commissioner Lisa Garramone said.

Nolensville resident Elmer Hill and his wife Anna, known supporters of all things Nolensville, were sitting in the front of the crowd, and in the case of Elmer, his support was uniquely evident.

“I decided that if they keep winning, I wasn't going to shave and wasn’t going to wash my shirt, so many games later, I haven't shaved yet, and I still haven't washed for sure. I'm not overly superstitious, but I am,” Hill said, sporting a white beard and yellow Nolensville shirt.

“These boys are just wonderful," Hill continued. "They're living the dreams of a lot of us guys that played little league baseball.”

With everything on the line, Nolensville gave the eventual champions a tough battle, playing them closer than any other team had throughout the 11-day tournament.

As the innings progressed, the crowd cheered and gasped, children packing the front of the crowd in front of a large video projection of the game on the wall.

“As a local business, we're very honored to have the ability to support the boys as they journey through their Little League World Series progression,” Mill Creek Brewing Company Co-Owner Kunal Patel said. “This is a very tight knit community, and being a part of that community is one of our founding principles.”

They would eventually lose 5-1, but Nolensville held steady with a Hawaii team that broke the record for highest scoring differential in Little League World Series history.

Wright Martin drove in Jack Rhodes in the bottom of the fourth, cutting the Hawaii lead to 3-1, to score Nolensville's lone run of the outing. Rhodes led the team with a 2-3 performance at the plate.

Pitcher Trent McNiel went the distance on the mound, tossing two strikeouts and doling out 76 pitches.

In the third-place game on Sunday, Nolensville fell to Chinese Taipei 2-0 to finish in fourth place in the final 2022 Little League World Series standings. After four appearances in the tournament, it is the best finish Nolensville has ever had.

Nolensville may not have won the championship, but the impact of the team’s winning streak on the community was clear.

As the crowd of fans gathered nearly 800 miles away on Saturday, they stood and applauded no differently than had they been inside Lamade Stadium, a respect, celebration of, and gratitude for “the boys” who play the game.