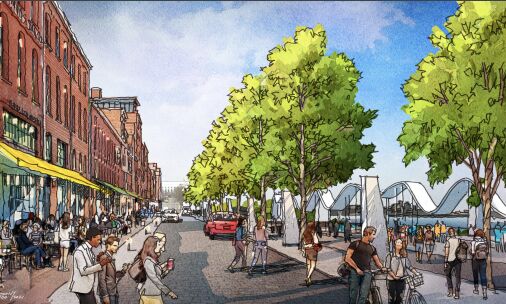 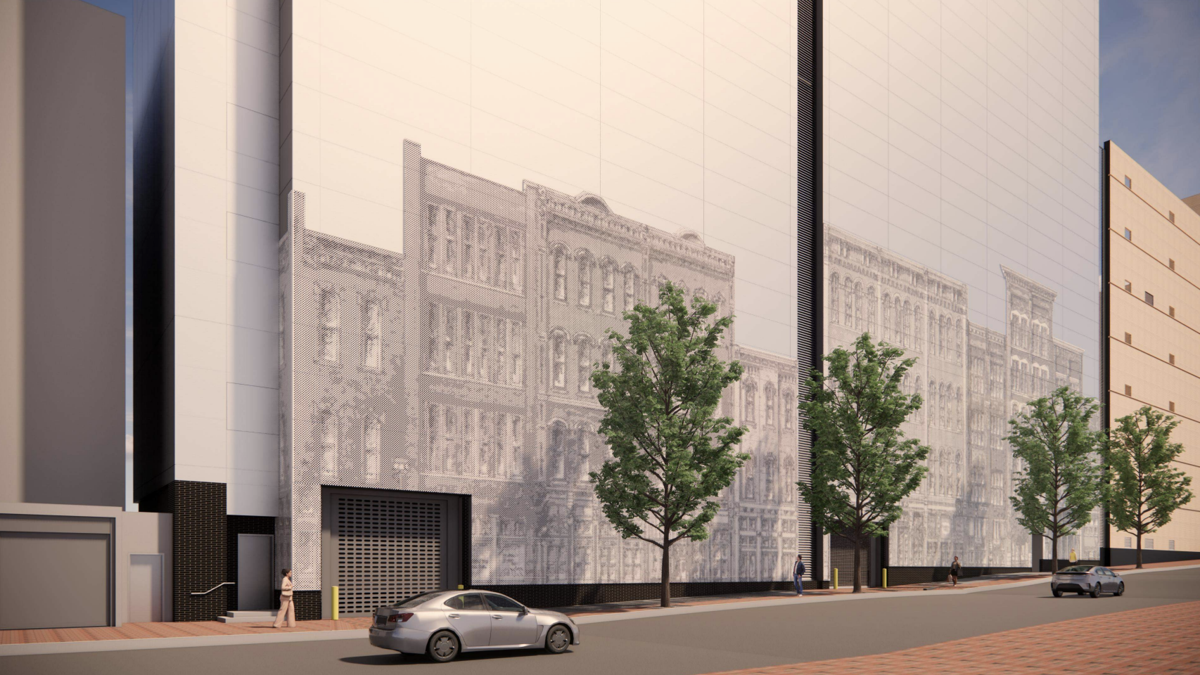 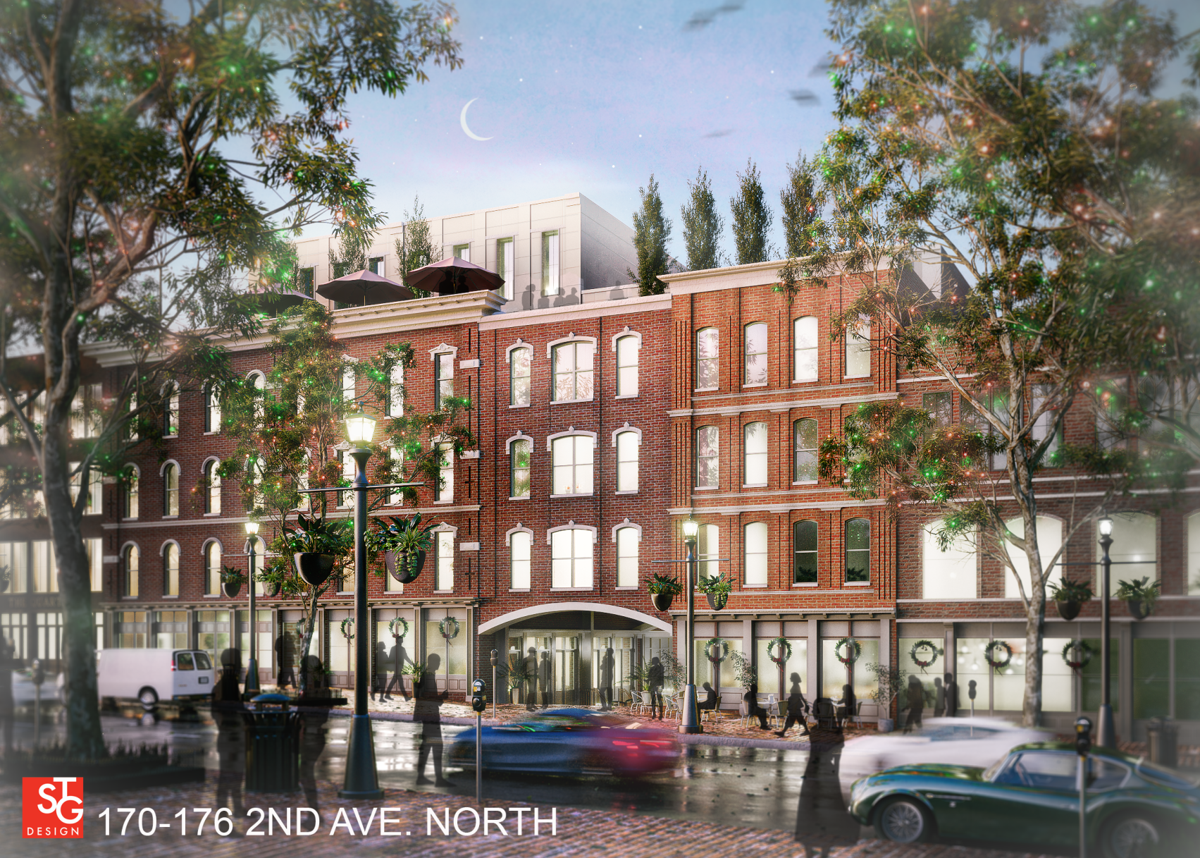 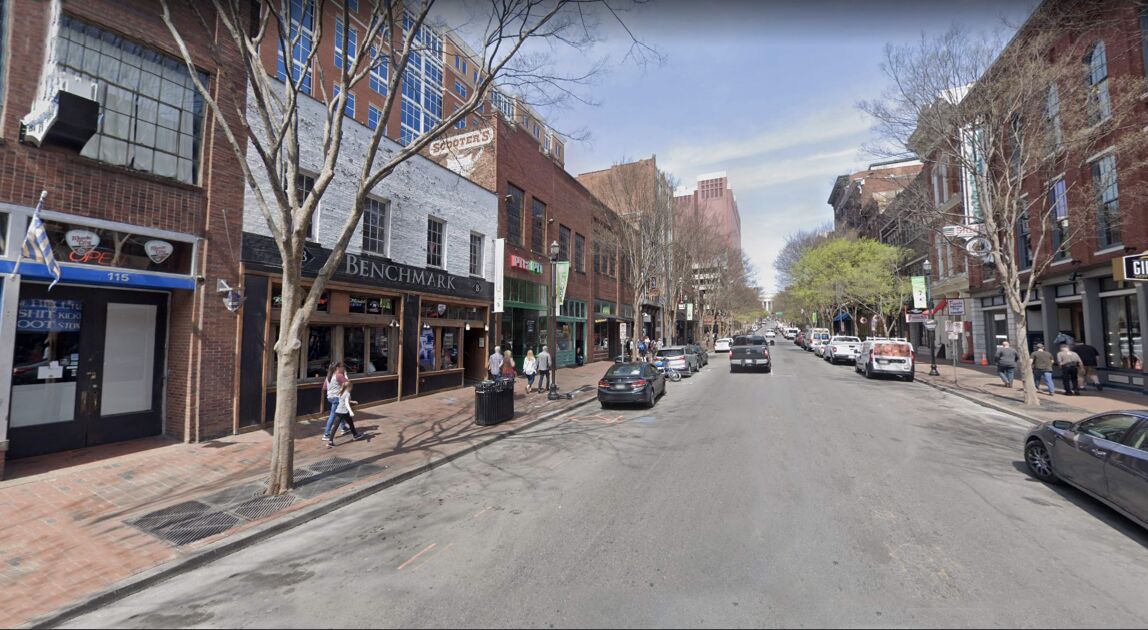 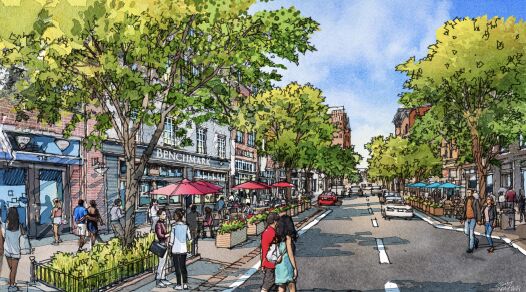 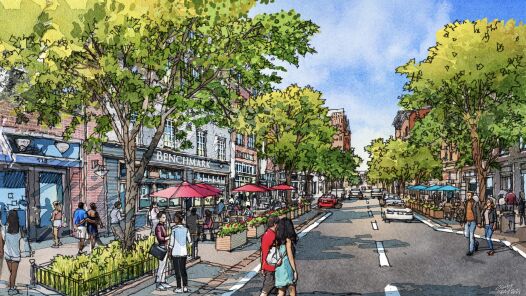 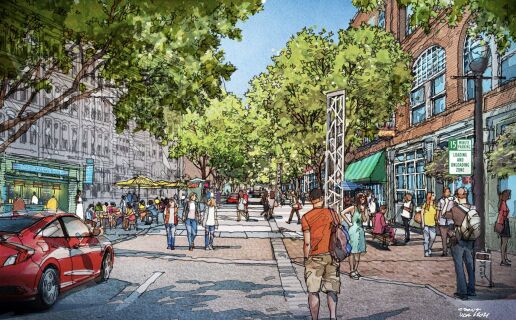 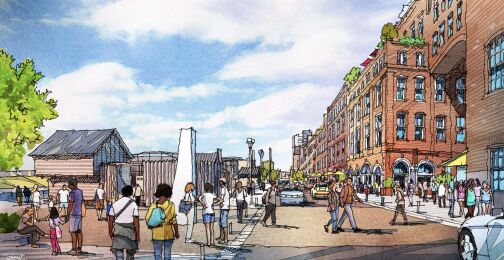 Mayor John Cooper on Wednesday laid out his plan for recovering historic downtown from the year-old bombing incident.

Cooper addressed residents, property owners and advocates at an event where he unveiled the first phase of a long-term rebuilding endeavor for First and Second avenues. This comes the morning after Metro Council voted in favor of his capital spending plan with its $20 million to fund the start of these recovery efforts. The plan had more than 500 contributors from inside and outside downtown Nashville, including the Second Avenue Task Force established days after the incident to facilitate nine community engagement events from February to October.

“Nashville quickly turned what began as a tragedy last Christmas morning into an opportunity,” Cooper said. “Our community came together to create a shared vision for the future of our historic downtown. Generations from now, we want our grandchildren and great-grandchildren to look at what we created and say, ‘they did well.’ And that’s a destination we can only reach, all of us, working together.”

AT&T has also committed to fund the design of the future nine-story façade for its telecomm building at 185 Second Ave. N. by architects Gina Emmanuel, Kem Hinton, Ron Lustig and Cyril Stewart, according to a release from the mayor’s office. The design is conceptually based on “Market Street Too,” a work by Nashville historian Phil Ponder, who just released the 11th installment in his Nashville skyline series in October.

“This site is not only historic in nature, but beloved by Nashvillians who live, work, and play in our downtown,” said Lucy Kempf, executive director at Metro Planning. “Ensuring that the that the designs and overall vision for rebuilding this space were truly informed by our community was a priority from day one.”

While the work is being done, owners of the lots from 170 to 176 Second Ave. N. worked with Metro Planning and the Urban Land Institute on a plan for their properties that incorporates a path to First Avenue as outlined in a rezoning proposal currently up for deliberation under Metro Council.

One goal of the work, according to Cooper's office, is an improved First Avenue "to serve as a front porch for downtown's riverfront."