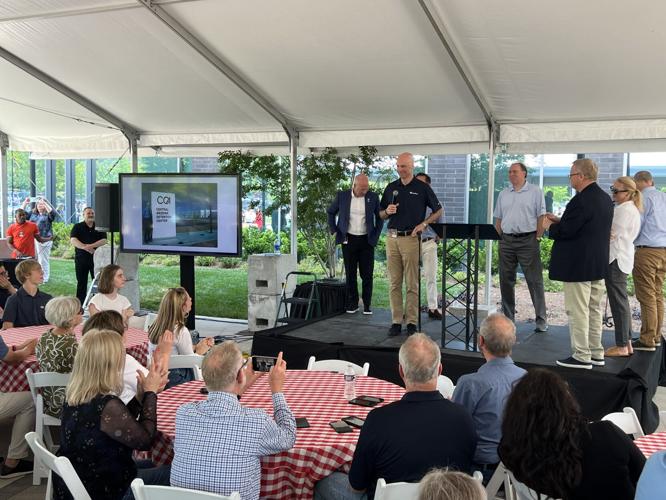 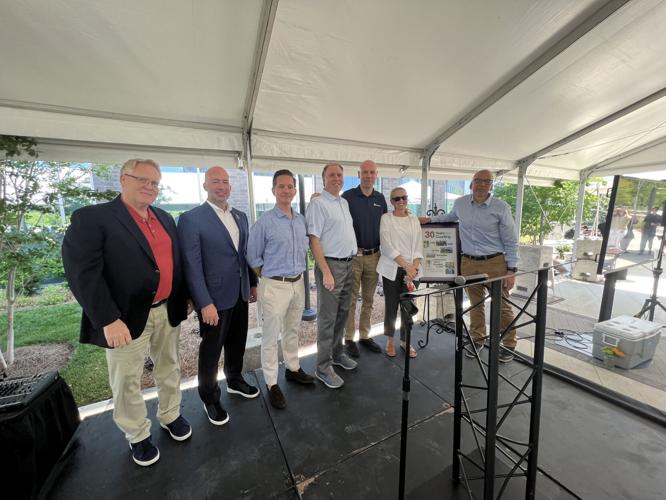 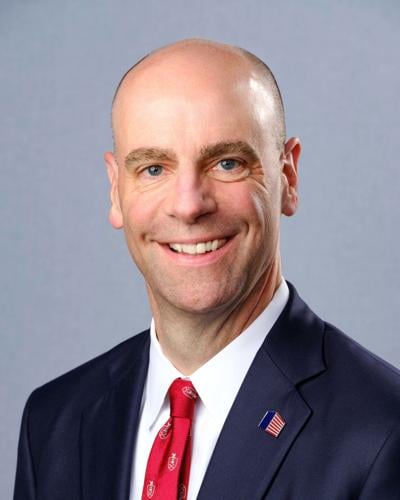 In 2016, the company announced its plan to rebrand from Corrections Corporation of America to CoreCivic, through which the company says Hininger shifted the company's focus to a renewed commitment to rehabilitation and reentry.

With Hininger's guidance, CoreCivic says it expanded to provide alternatives to incarceration in the community corrections space, while growing its real estate portfolio and offering maximum flexibility to government partners.

In 2019, CoreCivic became the first company in the industry to publish a comprehensive Environmental, Social and Governance (ESG) Report under Hininger's leadership. This important work earned the company a spot on Newsweek's America's Most Responsible Companies list in 2021.

In 2011, Hininger was named by Forbes as one of the "Top 20 Most Powerful CEOs 40 and Under." The Nashville Business Journal named Hininger a "Most Admired CEO" in 2016 and 2019. In 2022, he was named an E.R. Cass Correctional Achievement Award recipient, the highest honor in the correctional field recognizing a lifetime of service.

Hininger and his wife, Carrie, have two children, Robert and Milly, who will be freshmen at Ravenwood High School this fall.