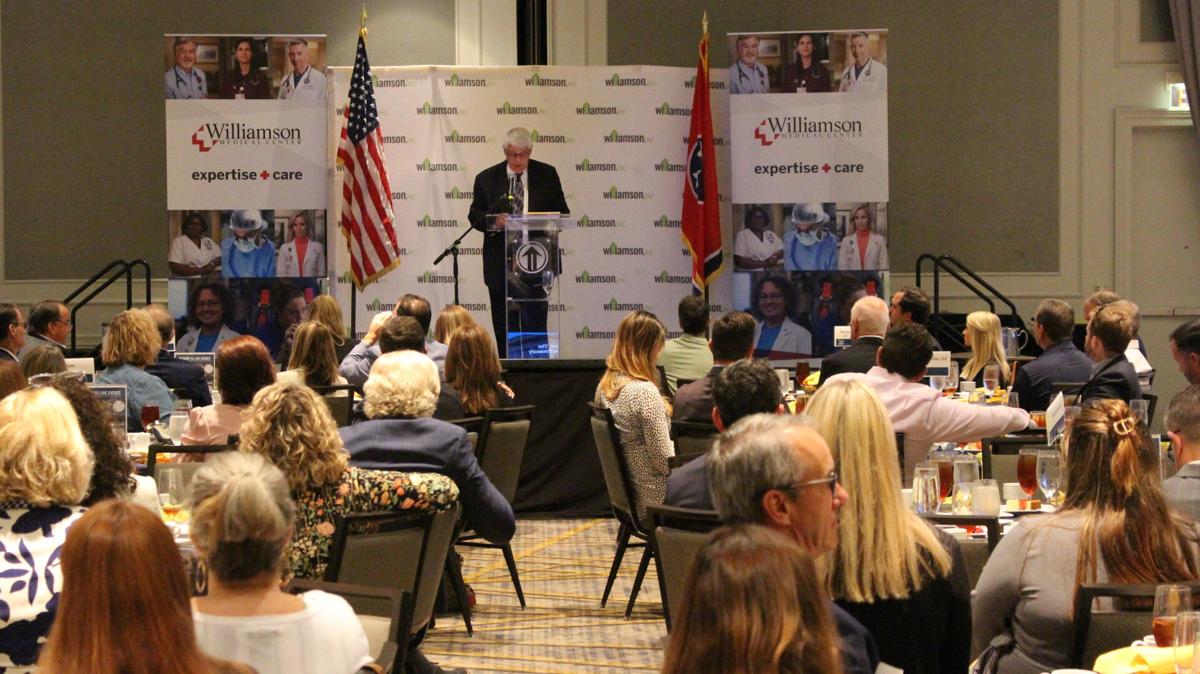 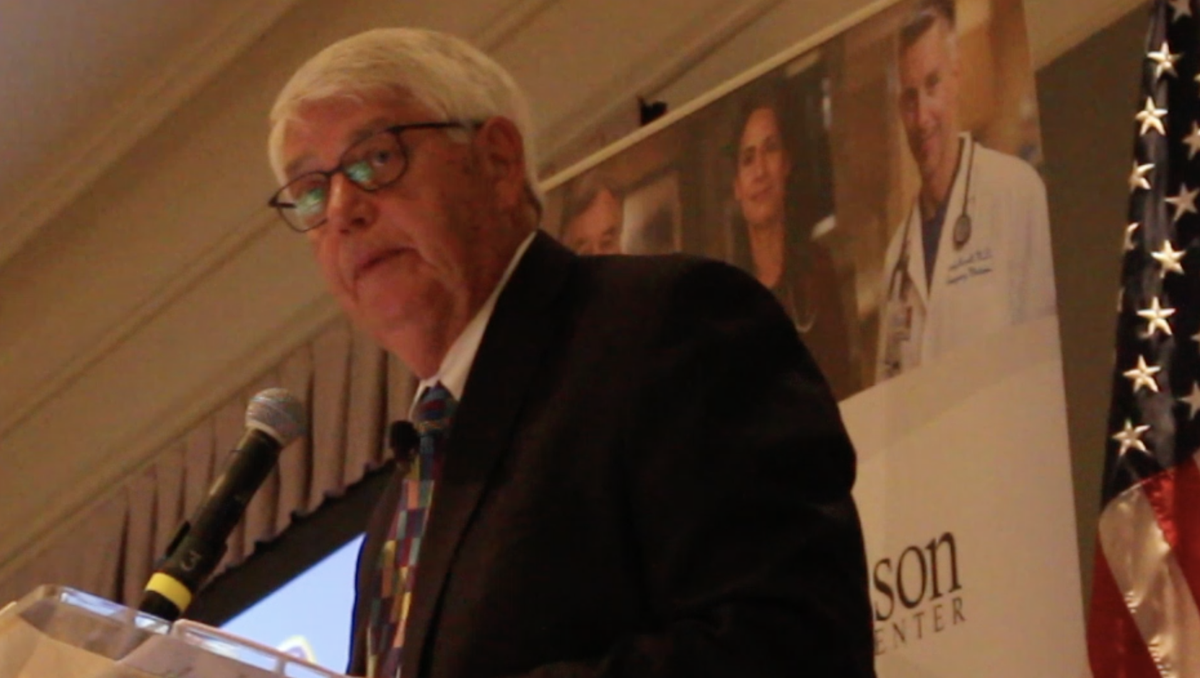 This year, municipal leadership countywide have come together to create a Growth Plan Coordinating Committee to help organize the future development of all incorporated areas in the county, reaching forward in increments of five and 10 years. The committee will be an advisory group made up of representatives from all jurisdictions that will aim to update growth boundaries and seek input from residents in each city on how that development should proceed. The mayor promised “numerous opportunities” for citizens to submit their input.

“To my knowledge, no other county or municipality is doing this throughout our state,” Anderson said.

Mayor Anderson said he expects the establishment and functions of the Growth Plan Coordinating Committee to impact Williamson County’s impending redistricting efforts. The average number of constituents in each of the 12 voting districts will be reviewed by the Reapportionment Committee established by the Williamson County Board of Commissioners. The new district map that results from this endeavor will be submitted to the Tennessee General Assembly who will then undergo a similar process of its own.

This comes as the Williamson 2040 Comprehensive Land Use Plan begins implementation after it was approved by County Commissioners last year. A state-mandated growth plan was instituted in 2000, but the county has yet to comply despite its 46 percent population growth from then to 2019 according to U.S. Census data. Implementation is expected to take five years, but the new Growth Plan Coordinating Committee is reportedly expected to complete its framework within the next two.

Mayor Anderson foreshadowed 2020 Census growth metrics in the address, citing an average of 516 new residents per month for the county and 103 new residential building permits issued in unincorporated parts of the county, the latter being an historic figure not matched since January 1989. He also echoed the county property reappraisal statistics he referenced when speaking for Williamson Inc.’s open house event at McEwen Northside, listing county property values as totaling about $64.6 billion, more than twice the 2011 assessment of $30.2 billion that took about 220 years to accrue.

“Many of you have heard if you heard me speak about another number: so all the total value that we’ve got in Williamson County—every city, every resident, every commercial [property]—that value added that Brad Coleman put together was $65 billion,” Anderson said. “It took us 220-some-odd years to get to the first $30 [billion], and we doubled that in 10 short years.”

The county’s new budget of $650.4 million allocates $494.3 million to public education, some of which pays down education-related debt. This comes just a few years after a sales tax referendum aimed to add funding to Williamson County Schools over three years, which has yielded $20 million in new revenue.