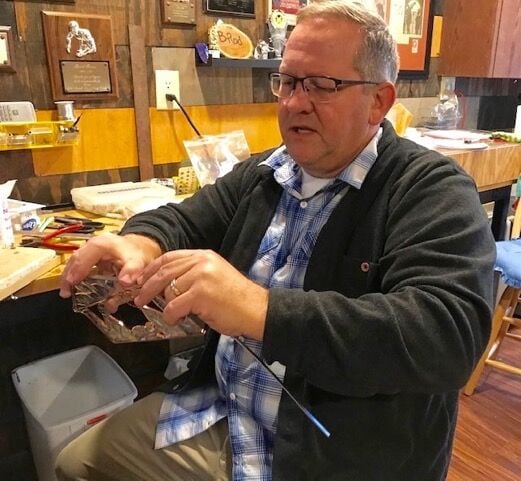 Brad Fiscus works on one of the Nativity scenes he has created for about 60 customers. 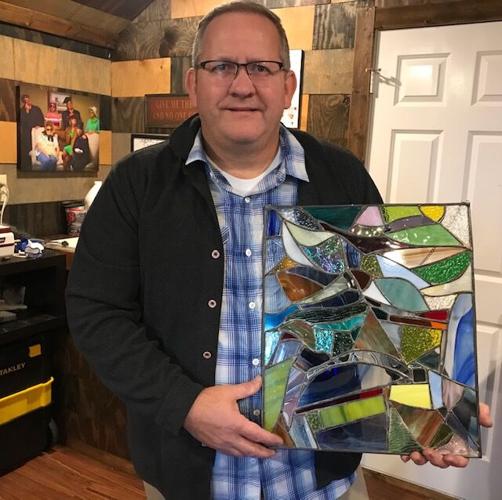 Brad Fiscus with one of the pieces he created 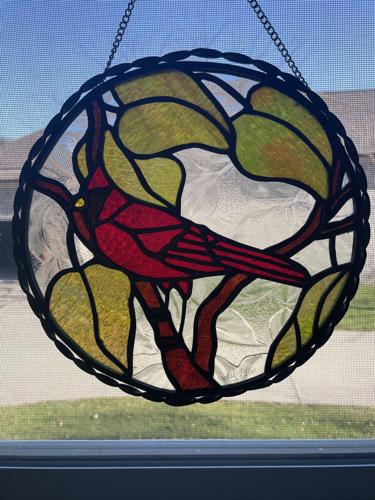 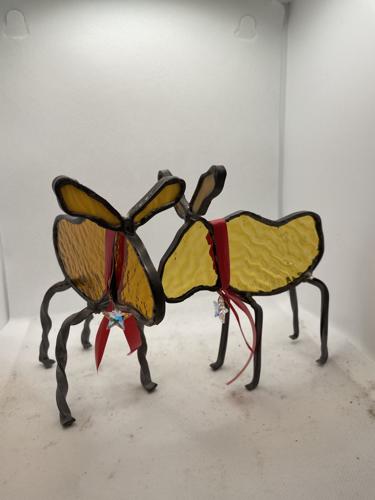 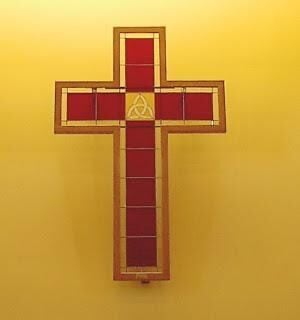 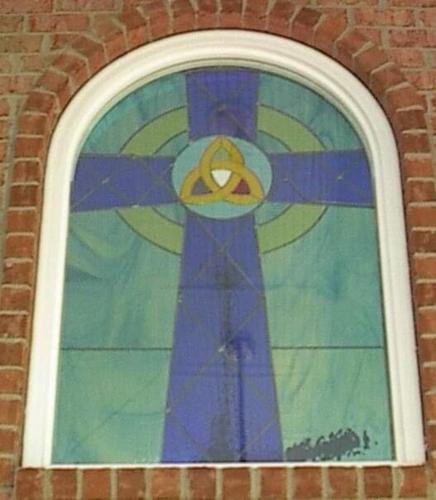 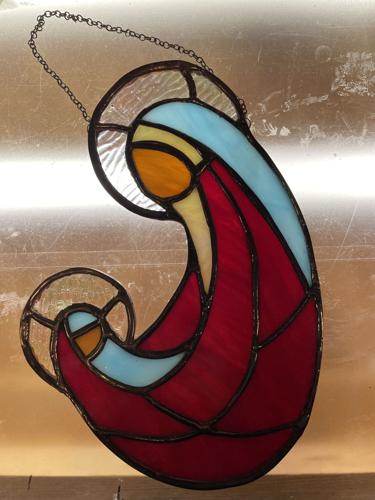 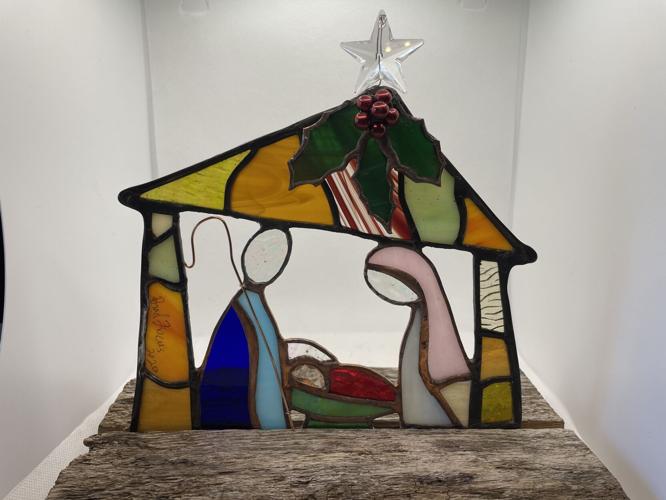 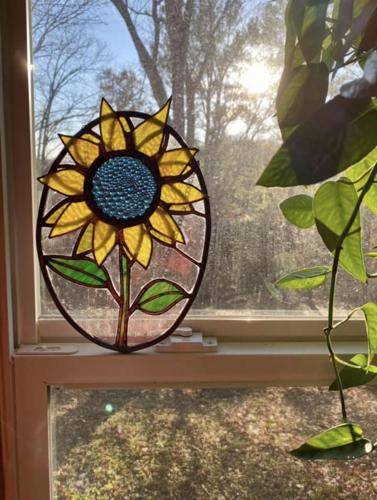 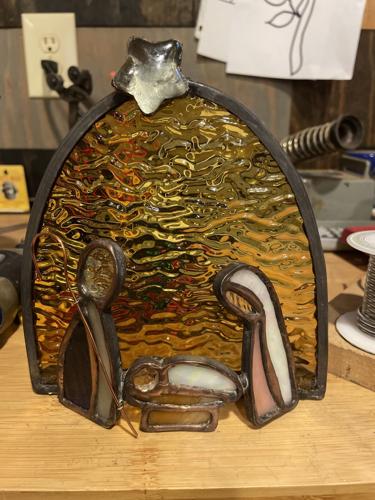 Brad Fiscus works on one of the Nativity scenes he has created for about 60 customers.

Brad Fiscus, a member of the Williamson County Board of Education representing District 4, is big on variety.

The Franklin resident has been a science teacher, a wrestling coach, a youth minister, a director for the Tennessee Conference of the United Methodist Church and, most recently, a candidate for District 63 in the Tennessee House of Representatives.

So when he received around 60 customer orders to create Nativity scenes through his Fiscus Glassworks business, he knew he’d have to do something to stem any assembly line approach to his work. He nuanced the Nativity, where each piece has something unique to it that’s revealed with a closer look.

“I don’t like to create the same pieces over and over again, so this has been a stretch for me,” Fiscus said, referring to the number of Nativity scenes he created that have the same basic design. “I try to use different glass for different ones but still have the same look. I’ll use something different that the customer might not know is different.”

Through his business and in the studio he converted from an unfinished room inside his Franklin home, Fiscus creates a variety of stained glass windows and art for a growing base of customers. The Nativity scenes he has been churning out through the holidays are certainly popular items, but he also does larger pieces such as a custom-designed cross he created for Epworth United Methodist Church on Arno Road, where he and his family are members, as well as a variety of other commissioned work.

While customer orders during the holidays have been something of a time crunch for Fiscus, the hobby he began around 18 years ago has mostly been relaxing and therapeutic. It helped him to discover his inner-artist.

“My oldest brother was a painter, and another brother could build stuff. My sister was a piano player. I was the youngest, so I was always the one in tow to art classes or piano lessons. But I didn’t’ really get into art until 2003. By that time, I was 35. Shelley (his wife) signed me up for a stained glass class at a studio in downtown Franklin, and it clicked — I think because I was open to something new — and it’s been great.

“I was an intense wrestling coach, so when my former wrestlers found out I was doing stained glass and creating art, they were like, ‘Coach, that’s different.’ It has really mellowed me out.

“I still love going to wrestling meets. My son [Collins] is a senior and wrestles for Page [High School], and you’ll hear me yelling and that sort of stuff. But this is a place where I can just create, and I think I needed that.”

Fiscus has not only shared his creations with customers, but he has also taught those interested in learning the craft in settings such as Sabbath retreats and the Williamson County Parks and Recreation department. He hopes those opportunities will resume once the pandemic has lifted.

For now, Fiscus is soaking up the rewards that creating art brings — and the lessons it imparts.

“I’m not a perfectionist necessarily,” Fiscus said from his studio. “But the more time and the more patience I have in the process, just focusing in on what I’m doing, the better the result.”