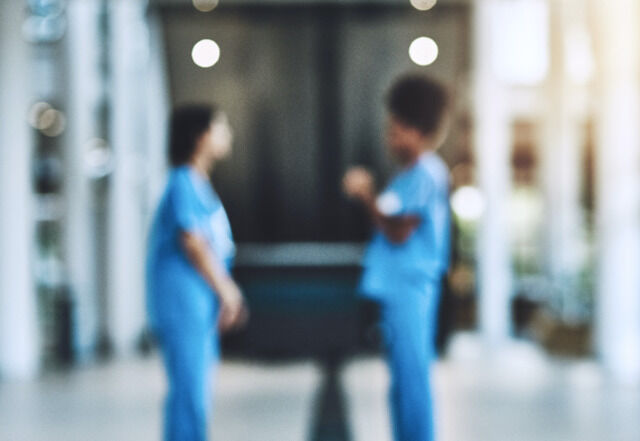 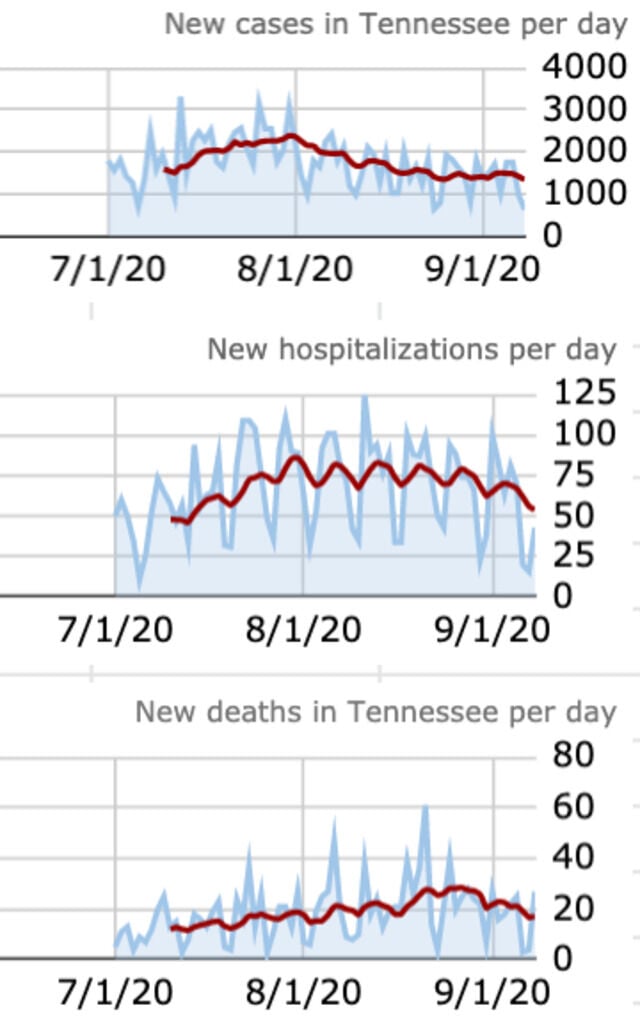 Williamson County saw a bulk of new COVID-19 cases come in over the holiday weekend.

There are 380 active cases ongoing in the county as of Tuesday.

4,173 people in Williamson have recovered or have had their cases declared inactive by the state, while 32 have now died. 55,299 negative tests have been processed thus far.

The Tennessee Department of Health has reported a total of 165,745 cases of COVID-19 across the state, up 645 cases since Monday on 6,201 new test results. Over the three-day holiday weekend, an additional 5,553 cases were reported.

Of the total cases, 7,355 have been hospitalized and 1,843 have died — up 43 and 27, respectively, from the numbers 24 hours earlier. More than 2.3 million tests have been administered in the state.

The number of active cases in Tennessee dropped 54 percent last Thursday after the state updated the way it calculates the metric. As of Tuesday, the state reported 15,693 individuals are currently infected with COVID-19, an increase of 89 over the holiday weekend.

The number of patients hospitalized with COVID has fallen nearly 9 percent from the figure two weeks ago, with the state reporting 844 people currently hospitalized across 106 facilities and making up less than 10 percent of all hospitalizations statewide. While urban areas continue to see a decline in hospitalizations, several rural regions have recently experienced an uptick.

In terms of capacity, the state reports that 20 percent of inpatient beds and 19 percent of ICU beds remain available. Nearly 70 percent of the state's ventilator supply — which was low in March until officials acquired about 1,000 more — is still available.