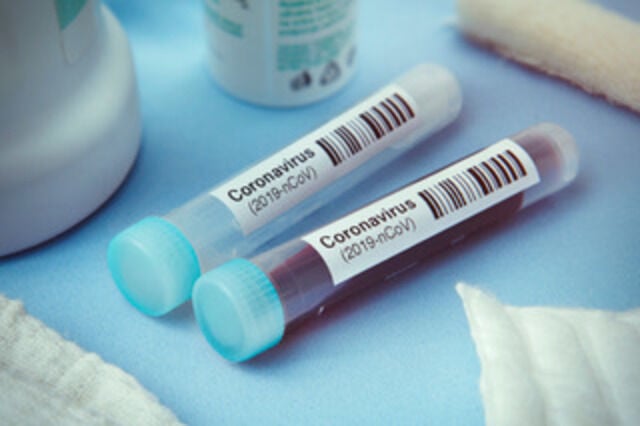 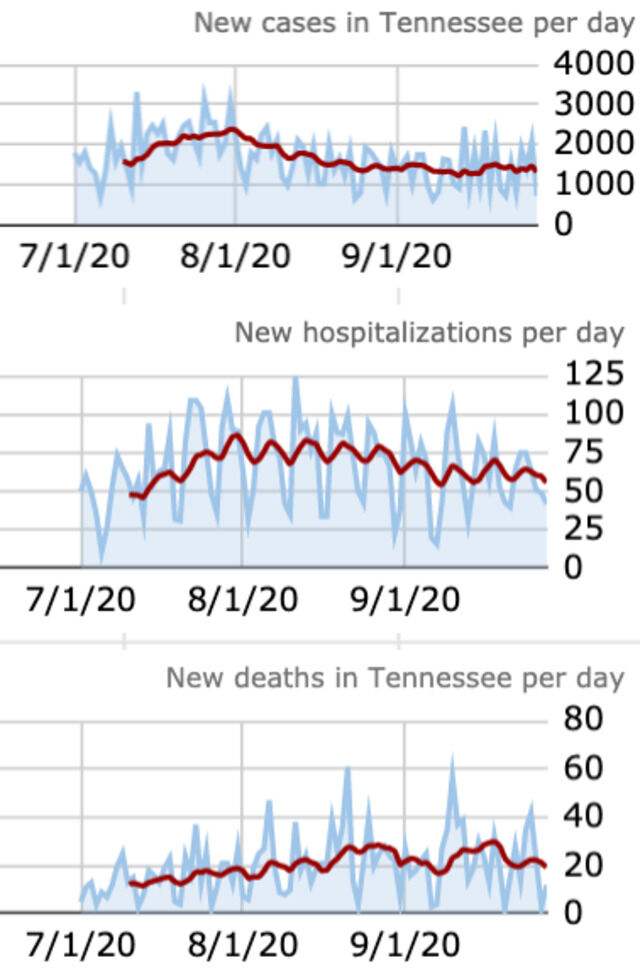 Williamson County had a new bunch of cases of COVID-19 over the weekend reported by the state.

The overall count for the county since the pandemic started now stands at 5,341. 379 of those cases are active.

4,926 people in the county have either been labeled by the state as recovered or inactive, while 36 have died. 66,589 negative tests have been conducted thus far.

The Tennessee Department of Health has reported a total of 193,732 cases of COVID-19 across the state, up 737 cases since Sunday on 14,735 new test results — a 5.4 percent positivity rate. An additional 3,541 cases were reported over the weekend.

Of the total number of cases, 8,619 have been hospitalized and 2,389 have died — up 42 and 12, respectively, from the numbers 24 hours earlier. More than 2.8 million tests have been administered in the state.

The number of patients hospitalized with COVID across the state has also plateaued after coming down from a peak of 1,200 in August. Nearly 710 people are now being treated at 93 hospitals for the virus; they make up less than 8 percent of total hospitalizations.

In terms of capacity, the state reports that 19 percent of inpatient beds and 19 percent of ICU beds remain available. Nearly 71 percent of the state's ventilator supply — which was low in March until officials acquired about 1,000 more — is still available.