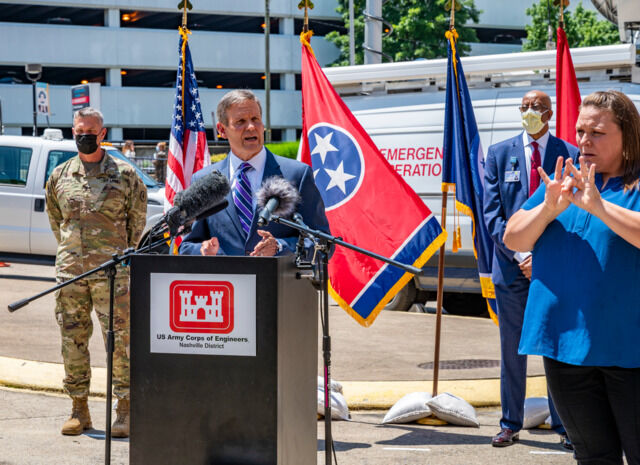 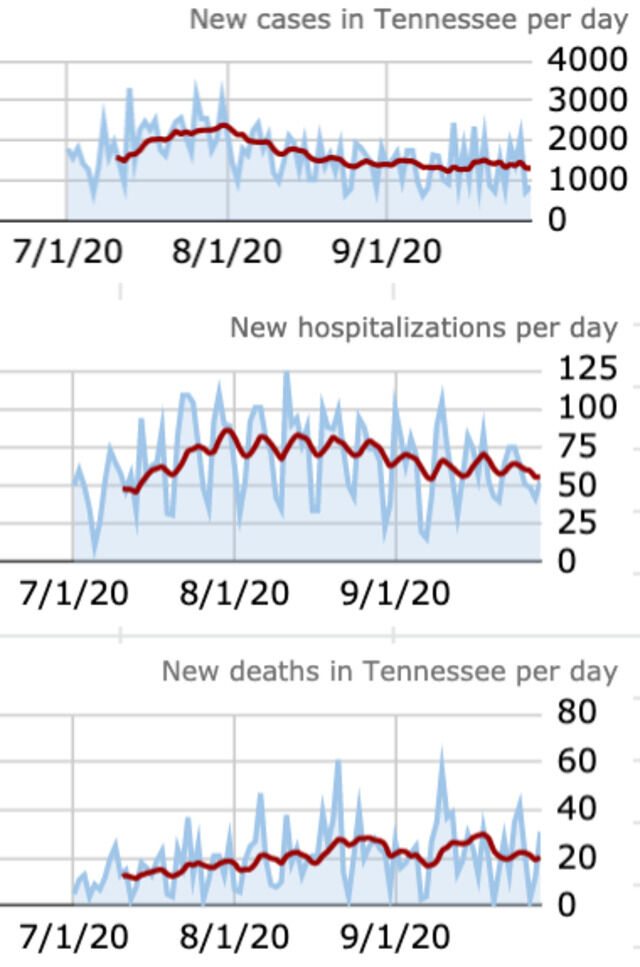 5,366 cases have been reported in Williamson since the pandemic began per the state, with 357 of those cases active.

4,973 people have either recovered or had their cases dubbed inactive, and 36 people have died. 66,836 negative tests have been conducted thus far.

Of the total number of cases, 8,672 have been hospitalized and 2,420 have died — up 53 and 31, respectively, from the numbers 24 hours earlier. More than 2.8 million tests have been administered in the state.

The number of patients hospitalized with COVID across the state has also plateaued after coming down from a peak of 1,200 in August. Nearly 795 people are now being treated at 108 hospitals for the virus; they make up less than 8 percent of total hospitalizations.

In terms of capacity, the state reports that 19 percent of inpatient beds and 17 percent of ICU beds remain available. Nearly 71 percent of the state's ventilator supply — which was low in March until officials acquired about 1,000 more — is still available.

Gov. Bill Lee on Tuesday extended the state of emergency in Tennessee through the end of October.

After multiple renewals since the initial declaration on March 12, the order was set to expire on Wednesday. According to The Tennessean, Lee told lawmakers the emergency period will extend as long as a federal declaration is in place to continue receiving federal aid related to the pandemic. The emergency orders provide Lee a broad range of powers, including direction over the National Guard, the ability to temporarily waive or instate regulations and special authority over the state’s procurement efforts.

Lee also repealed any remaining restrictions on businesses and social gatherings within his authority across the state. The updated orders still provide local governments the authority to institute local mask mandates and host public meetings virtually, among other provisions.

“Tennessee’s response continues to be one of the most targeted in the country and a continued State of Emergency ensures we have access to additional federal funds, ensure our health care capacity is stable and loosen restrictions that would otherwise hinder our response time,” Lee said in a release. “COVID-19 is still a serious problem and I encourage every Tennessean to continue social distancing and doing their part to make wise choices and help mitigate the spread of the virus.”