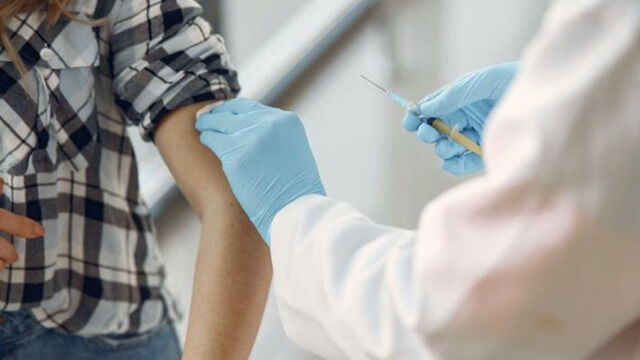 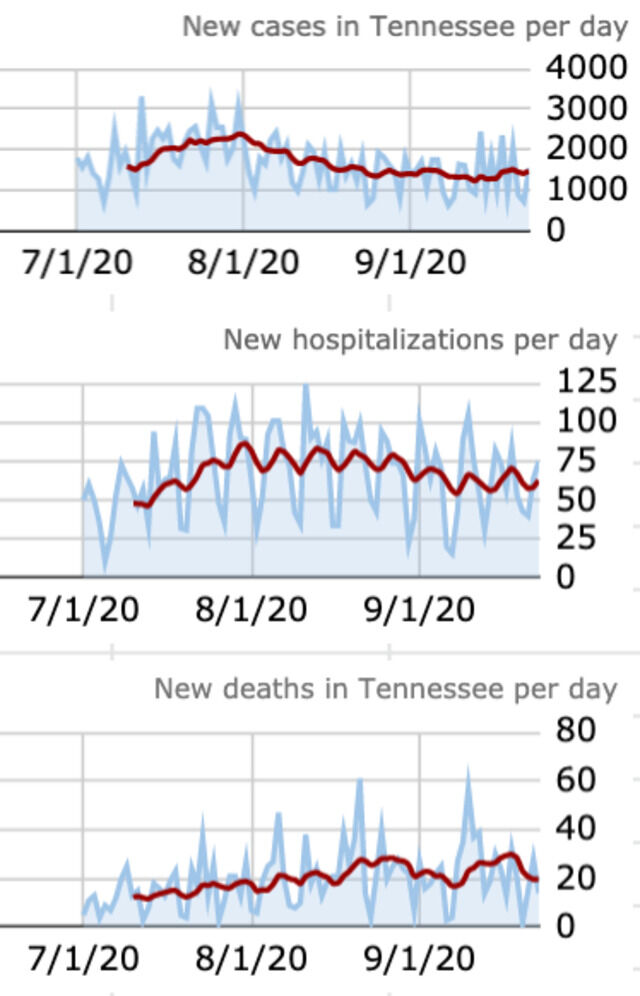 5,139 is the new number for the count of positive cases since the pandemic began in the county, with 346 of those cases labeled active.

4,757 Williamson cases are labeled either recovered or inactive, and 36 people have died so far. 63,374 negative tests have been conducted thus far.

Of the total number of cases, 8,338 have been hospitalized and 2,275 have died — up 75 and 14, respectively, from the numbers 24 hours earlier. More than 2.7 million tests have been administered in the state.

The number of patients hospitalized with COVID across the state has also plateaued after coming down from a peak of 1,200 in August. Nearly 779 people are now being treated at 108 hospitals for the virus; they make up less than 9 percent of total hospitalizations.

In terms of capacity, the state reports that 16 percent of inpatient beds and 17 percent of ICU beds remain available. Nearly 65 percent of the state's ventilator supply — which was low in March until officials acquired about 1,000 more — is still available.

The state of Tennessee has received nearly $3.5 million from the Centers for Disease Control and Prevention to help build out its vaccine distribution infrastructure, the U.S. Department of Health and Human Services announced on Wednesday.

The funding comes from more than $200 million in CARES funding distributed by the CDC to more than 64 jurisdictions in the country.

“CDC has worked for decades with state and local jurisdictions to deliver tens of millions of doses of vaccine every year,” CDC Director Robert Redfield said in a release. “CDC is working closely with these jurisdictions to refine and update vaccination plans in preparation for the upcoming COVID-19 vaccine program.”

Tennessee has now received more than $192 million in aid from the CDC through the Coronavirus Preparedness and Response Supplemental Appropriations Act, the CARES Act and the Paycheck Protection Program and Health Care Enhancement Act.

The state’s Unified Command Group did not respond to a request on Wednesday for details of its vaccine distribution plan.