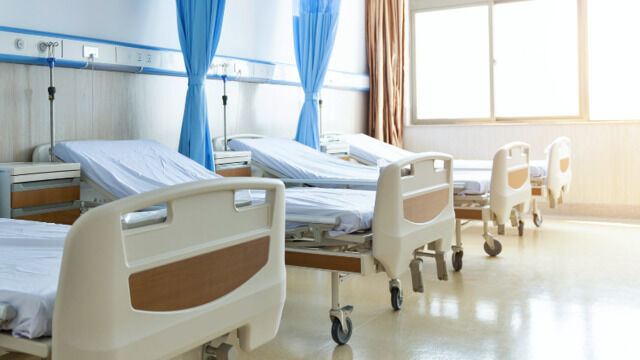 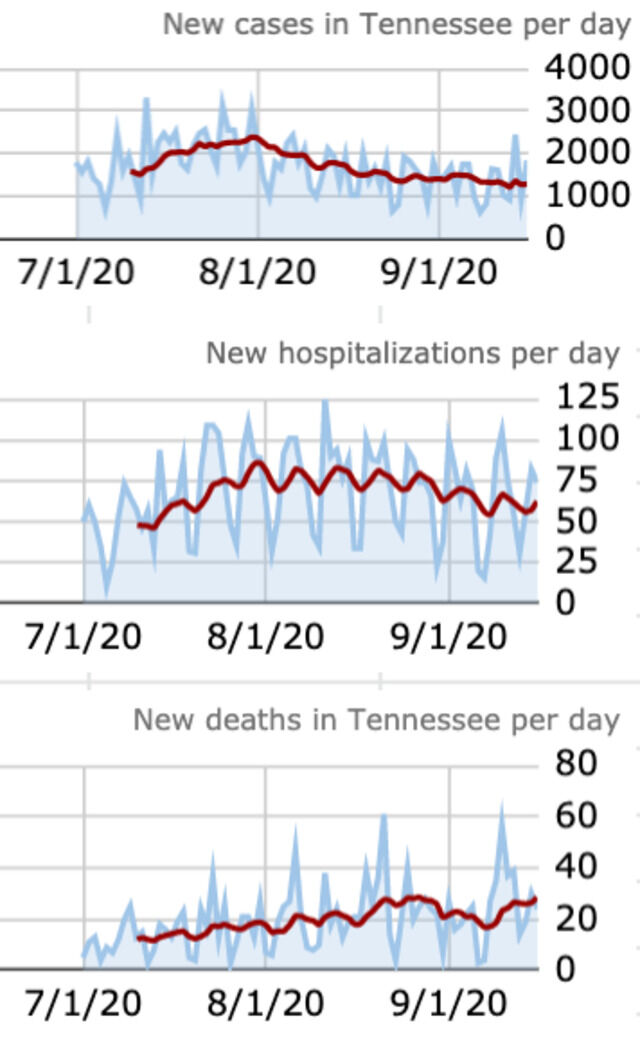 The overall number stands at 4,940, with 407 of those cases considered active by the state. 4,498 people have either recovered or have their cases labeled as inactive, while 35 people have died.

Of the total number of cases, 7,922 have been hospitalized and 2,151 have died — up 74 and 24, respectively, from the numbers 24 hours earlier. More than 2.5 million tests have been administered in the state.

As of Wednesday, the state reported 14,734 individuals are currently infected with COVID, a drop of 224 cases in the last week. The number of active cases in the state was cut in half at the beginning of September after the health department updated the way it calculates the metric.

The number of patients hospitalized with COVID-19 has fallen 12 percent from the figure of two weeks ago, with 791 people currently admitted across 108 facilities and making up less than 9 percent of all hospitalized patients statewide. Another 178 hospitalized individuals are awaiting test results.

In terms of capacity, the state reports that 17 percent of inpatient beds and 17 percent of ICU beds remain available. Nearly 71 percent of the state's ventilator supply — which was low in March until officials acquired about 1,000 more — is still available.