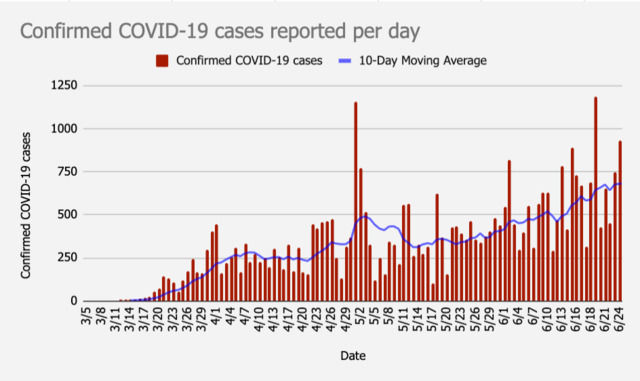 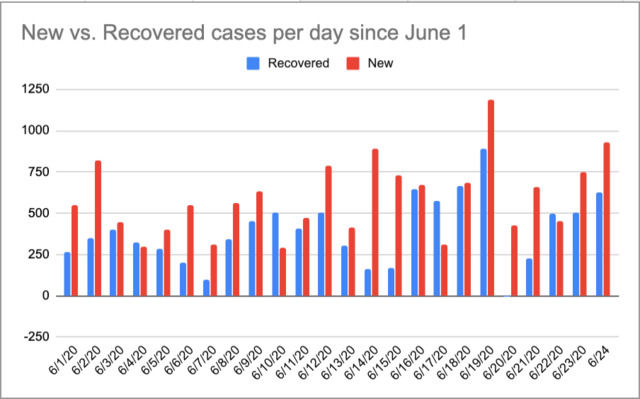 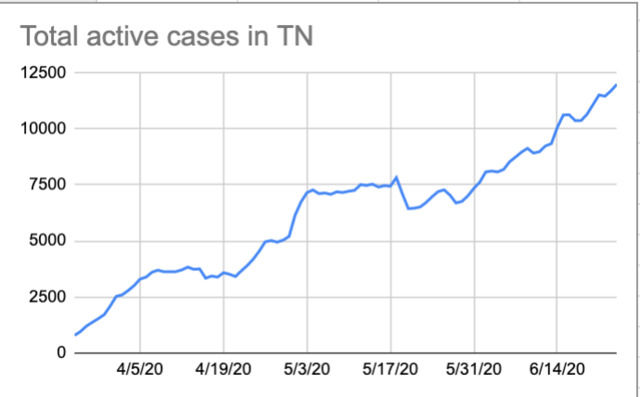 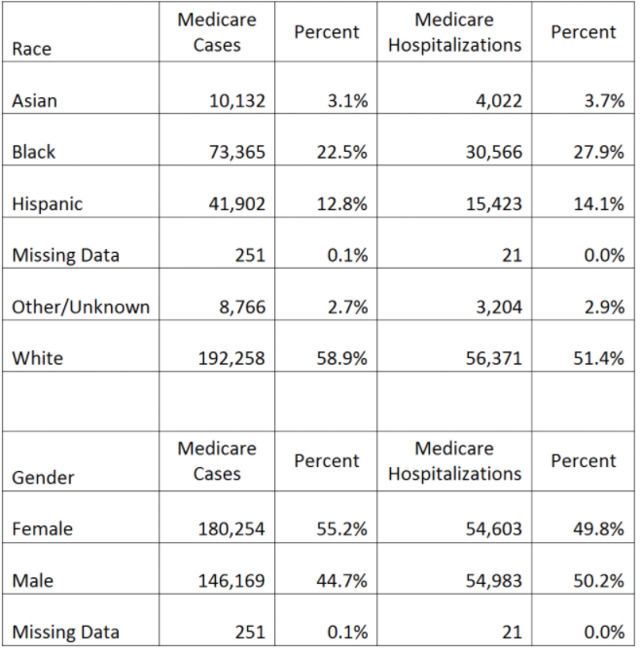 The Tennessee Department of Health has reported a total of 37,235 cases of COVID-19 across the state, up 932 cases since Tuesday from 12,874 new test results.

The number of active cases in Tennessee continues to rise. On Wednesday, the state reported another all-time high of 11,986 residents currently infected with the virus.

With nearly 700 confirmed and suspected COVID-19 cases hospitalized, the state's health system capacity is waning. As of Wednesday afternoon, 19 percent of inpatient beds and 21 percent of ICU beds were available. More than 74 percent of the state's ventilator supply — which was low in March until the state purchased nearly 1,000 more — are still available.

Williamson County's overall reported cases are at 840 per the state, with 14 deaths and 15,005 negative tests conducted.

That's a 27-case spike from Tuesday's reported total of 813.

Fresh off the conclusion of their legislative session, Democrats in the Tennessee General Assembly’s super-minority on Wednesday urged a stronger response to the ongoing coronavirus pandemic.

“The legislature has adjourned but it certainly hasn’t finished the business of Tennessee,” Senate Minority Leader Jeff Yarbro (D-Nashville) said in a virtual press conference.

Fellow Senate Democrat Raumesh Akbari of Memphis said she thought the state had moved too quickly to reopen the economy and that “stronger rhetoric from those at the highest levels of government” was required to reinforce precautionary recommendations, like face masks.

“Until we have a viable treatment plan or vaccine, we just have to adjust to the fact that things aren’t normal,” she said.

With case counts rising to their highest levels, Gov. Bill Lee and local leaders like Nashville Mayor John Cooper are continuing to push the phased reopening of businesses and other organizations.

From the start of the pandemic to mid-May, Tennessee reported that 1,950 Medicare patients had been infected with COVID-19, according to new data released by the Centers for Medicare and Medicaid Services.

Across the country, more than 325,000 Medicare beneficiaries have been infected. Tennessee ranks among states with the lowest number of infections per capita with a rate of 141 infections per 100,000 beneficiaries, alongside less-populated states such as Utah, North and South Dakota, Alaska and Montana, among others.

Across the country, Medicare data reveals more racial and ethnic disparities. While Blacks make up only 13.4 percent of the overall population, they account for 22.5 percent of overall COVID-19 infections among all Medicare beneficiaries and 27.9 percent of hospitalizations, according to an analysis by Nashville-based Perception Health.

Perception also reviewed more than 250,000 commercial insurance claims and found patients with particular preexisting conditions — including hypertension, hyperlipidemia, chronic kidney disease, anemia, cancers and diabetes — were at a much higher risk of hospitalization. Here’s the breakdown: