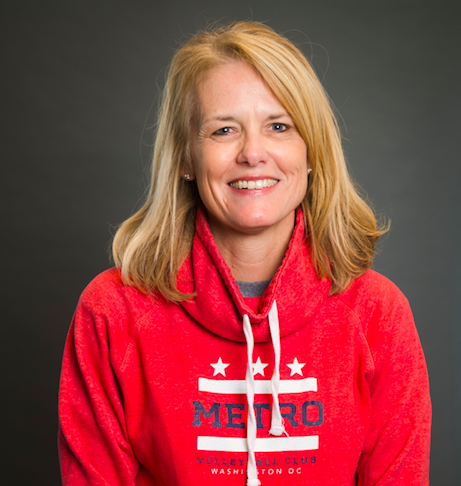 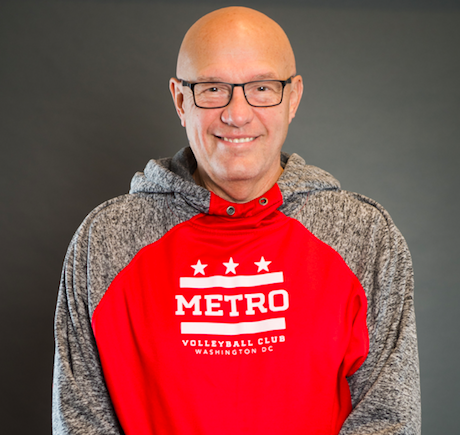 Carrol DeNure, who comes with a lineage of winning in her previous role at Flint High School in Oakton, Va., will take over the Lady Lions volleyball team, per a release from the school.

She'd been at Flint since 2003, where she started the volleyball program and had also served as the assistant athletic director.

“I am extremely excited and thankful for the opportunity to lead the CPA Volleyball program! I have felt a strong connection with CPA’s mission and values, as well as the school’s emphasis on all aspects of the student educational experience,” says DeNure in a release.

“My vision for the volleyball program is to build and create a hard-working and competitive culture that develops strong, confident young women. My goal is to make sure that our players leave CPA not just being better volleyball players, but that they are better people who have grown spiritually and mentally.”

The new CPA volleyball coach is originally from Chattanooga, where the release says she is a member of the Soddy Daisy High School Hall of Fame, and is an active member of the NIAAA and achieved her CAA accreditation.

DeNure's husband, Dave, will join her as an assistant varsity volleyball coach and head coach of the middle school team at CPA.

Dave DeNure has more than 30 years of volleyball coaching, per the release, holding prior head coaching roles with his wife at Flint, at Morris Knolls High School (17 years), New Jersey Institute of Technology (16 years), and East Stroudsburg University.

"Coach [Carrol] DeNure has built a program from the ground up in Virginia, and we are grateful for the vision and wisdom she is bringing to the volleyball program at CPA. Her support for girls athletics will make a positive impact on our community that will go far beyond the volleyball court, and we look forward to having Carrol and Dave join the coaching staff at CPA,” says CPA Athletic Director Mike Ellson in a release.