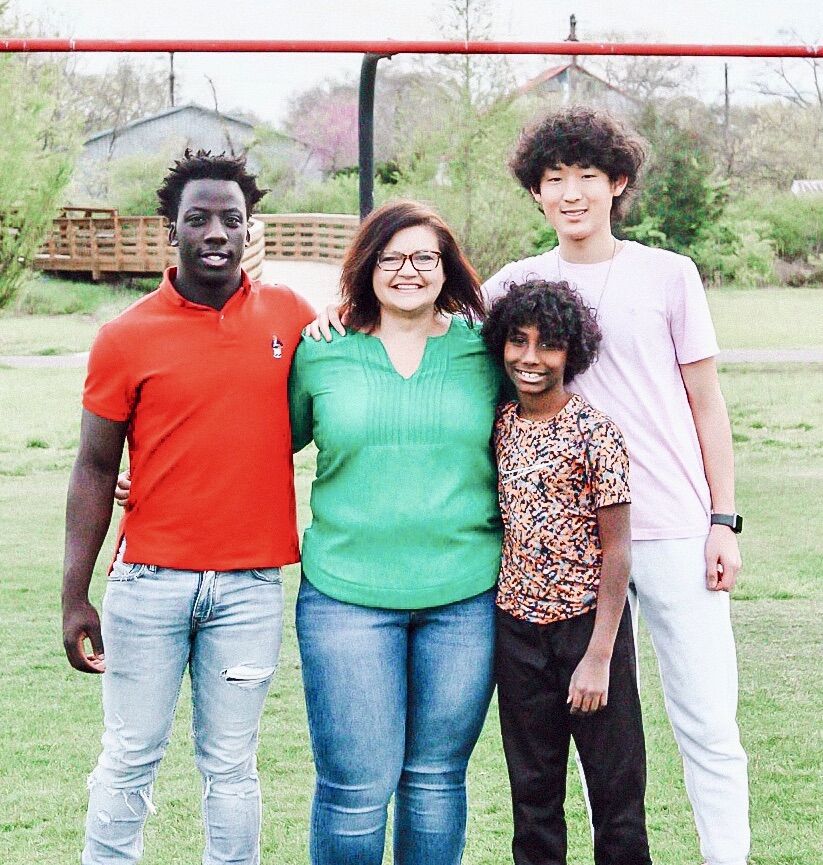 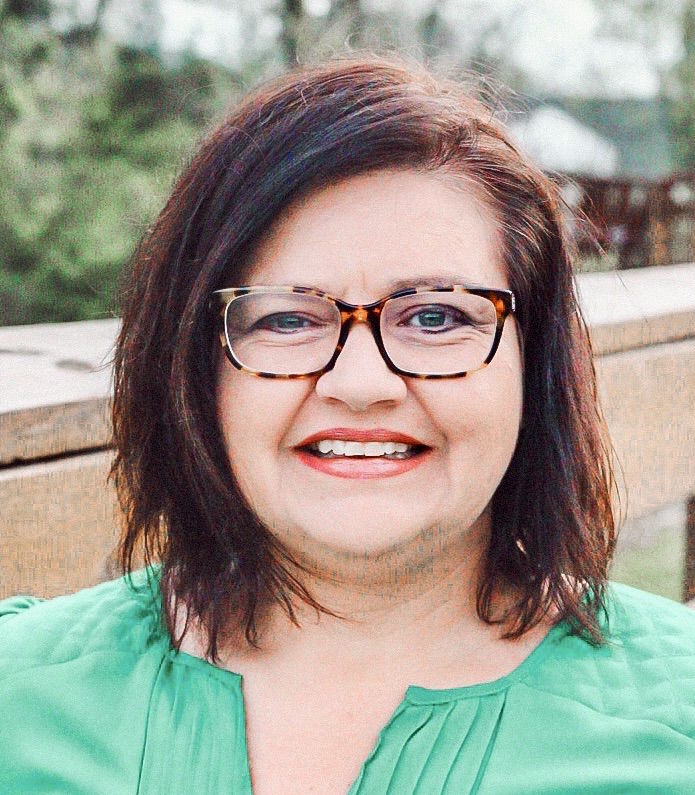 It is perhaps an overused phrase in education and one that seems rather obvious, but Margie Johnson is passionate about putting students first when it comes to policies and procedures in Williamson County Schools.

That’s her primary reason for choosing to run as a candidate for the Williamson County Board of Education’s District 5 seat, which became vacant when longtime member Gary Anderson announced his retirement from the board last spring. Johnson’s opponents in the Aug. 6 election are Jennifer Aprea and Brian Snyder.

“Schools were created to serve students, so they should always be put first,” said Johnson, who has 24 years of experience in education and is currently district administrator for Metro Nashville Public Schools. “I want WCS to be the first choice for families to send their children not only for the high academic, athletic and arts performance of [the district], but also for our commitment to being a place where all students are encouraged to dream big and are supported in a variety of ways to pursue their unique dreams.”

Johnson, who holds a doctorate degree in educational leadership, has lived in Nolensville with her three adopted sons since 2017. She said she has been eager to run for the District 5 seat for some time, and had qualified as a candidate even before Anderson announced his decision to step down.

Johnson believes that in order to put students first, it means to also place priorities on families and communities. She voices concern that schools are experiencing an erosion of local emphasis.

“Schools should serve the communities in which they reside,” Johnson said.  “However, over the past several years, education — not just in WCS but across the country — has become very political with more and more involvement of state and federal legislation. Educators are caught walking a tightrope between adhering to the ever-changing legislation and doing what is best for students.

As a mother of three adopted sons — two sophomores at Nolensville High School and a fifth-grader at Mill Creek Elementary — Johnson believes she brings a focus of sorts on challenges many families in Williamson County have in their children’s learning.

“That has taught me even more how important it is to meet those physical and psychological needs before [some students] can learn,” she explained. “When you have children from adoption, they have been exposed to trauma in some shape or form. Just seeing how that affects learning for so many children gives a diverse perspective.”

“We live in a world with complex issues,” she said. “No one person has all the answers in life and the same is true in education. … Because there is no magic solution, it is imperative that we collaborate with one another to problem- solve and develop win-win solutions for supporting student success.”

The Williamson Home Page is profiling the five candidates running for Districts 3 and 5 seats on the Williamson County Board of Education. Up next is District 5 candidate Brian Snyder.