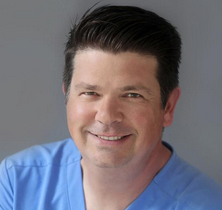 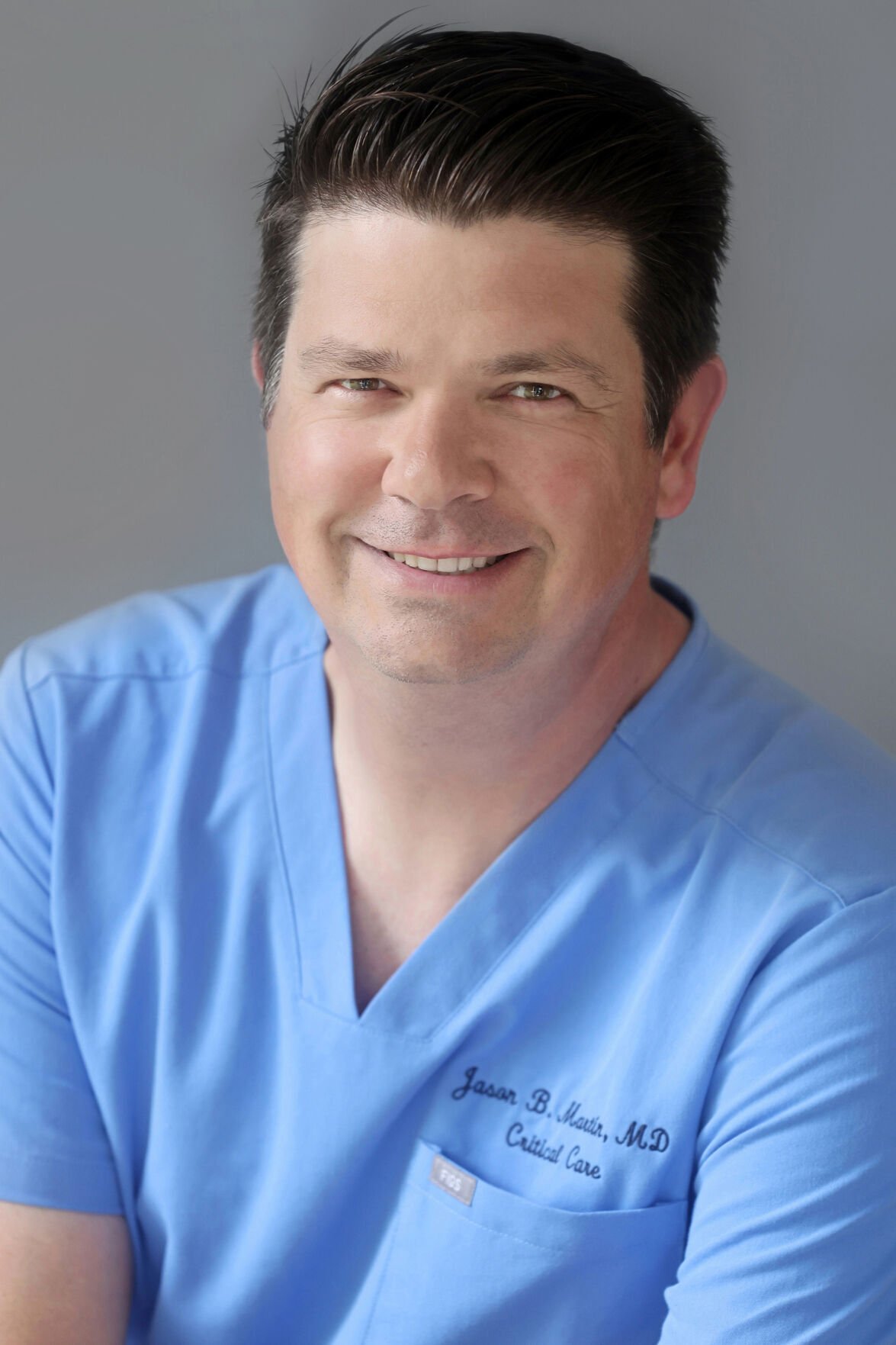 Physician Jason Martin of Nashville is on the verge of launching a campaign for the Democratic nomination for governor in 2022, according to a source familiar with his nascent bid.

Martin, a pulmonary and critical care specialist at Sumner Regional Medical Center and a former Meharry Medical College professor, has never run for office but has grown increasingly more outspoken on health care and COVID-19 issues in recent months. He has joined other doctors in criticizing the pandemic response of Republican Gov. Bill Lee, who would be his opponent in 2022 should both win their party’s nomination.

"(Lee) dumped the burden of leadership on municipalities, individual businesses, teachers and parents, leaving them to fight this global pandemic on their own," Martin said late last year. "The result of this ‘fend for yourself’ approach speaks for itself, unfortunately."

The gubernatorial primary election is more than a year away. So far, Carnita Atwater of Memphis is the only other Democrat in the race. She did not respond to an interview request. Memphis City Councilmember J.B. Smiley is also reportedly considering a run for the Democratic nomination.

According to the source, Martin has filed paperwork with state officials to establish a fundraising committee, though the paperwork has not yet been posted to the state campaign finance website.

Through a representative, Martin declined to comment. A campaign rollout is expected late next month. Martin has a wife — also a doctor, Jennifer — and three daughters. He attended Tulane University and the University of South Alabama College of Medicine before moving to Nashville for his residency.

If he were to win the nomination, he would face long odds, presumably against Lee, who has drawn a primary challenge from a transpotainment entrepreneur. In 2018, Lee, a political newcomer, beat Democratic nominee Karl Dean, a well-funded former two-term mayor of Nashville, by more than 20 percentage points.