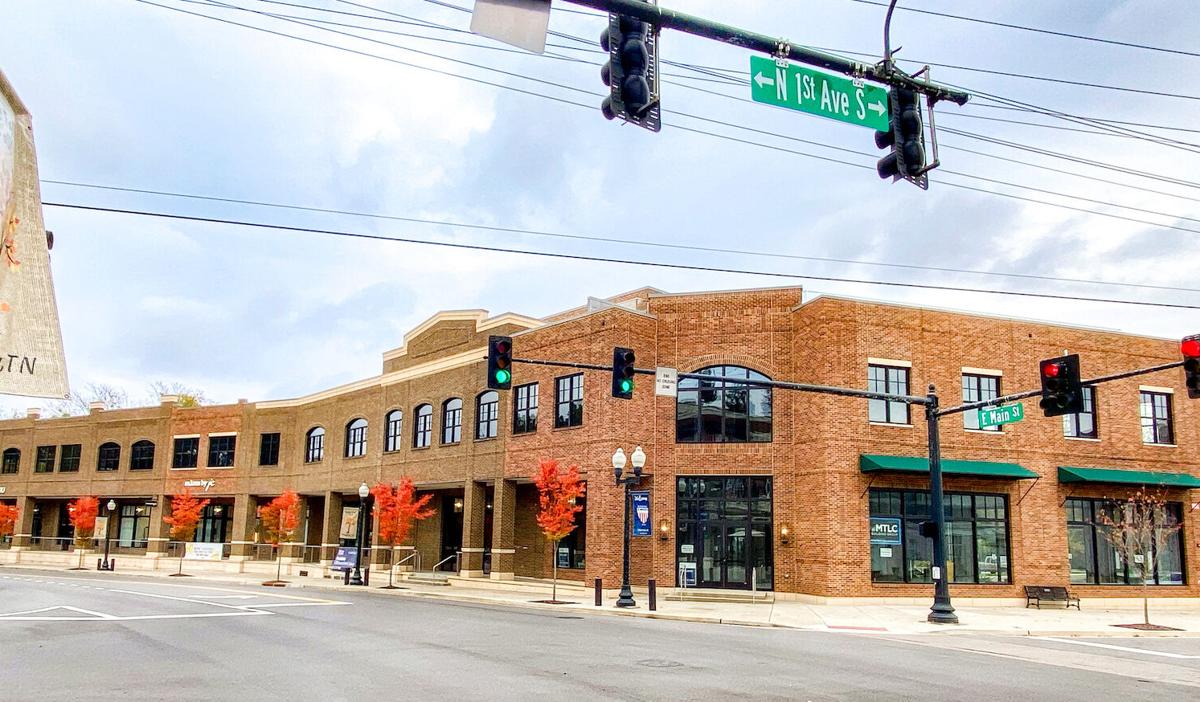 The building at the junction of East Main Street and 1st Avenue is now vacant, soon to be occupied by e|spaces. 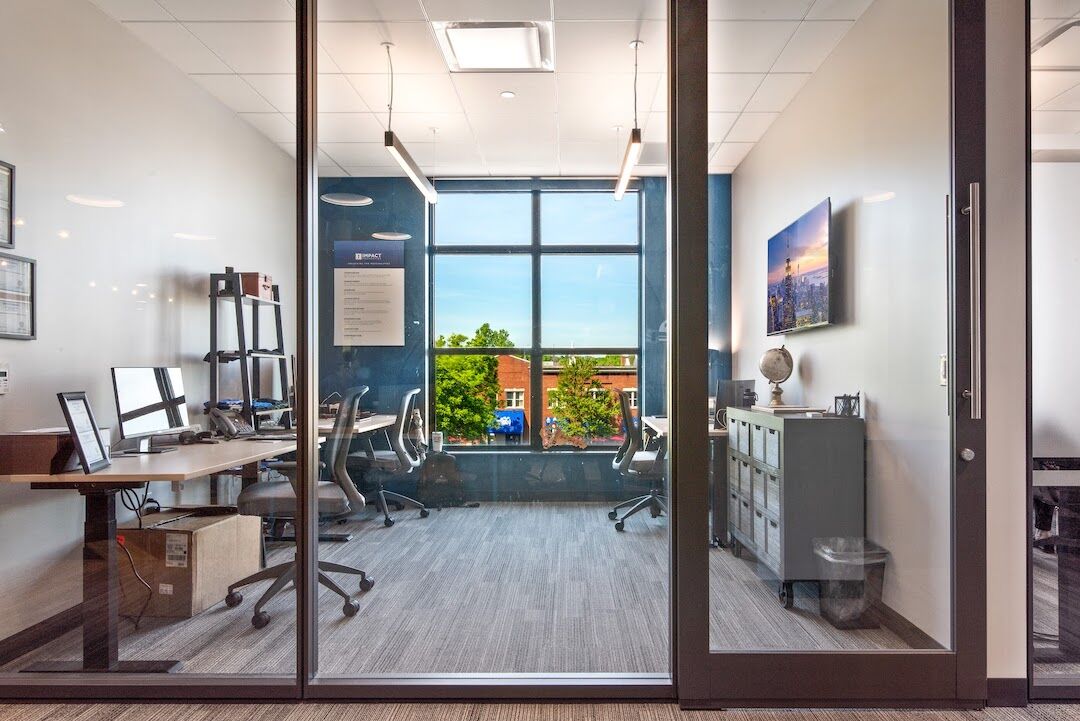 The building at the junction of East Main Street and 1st Avenue is now vacant, soon to be occupied by e|spaces.

Franklin-based e|spaces announced Monday that it is now endeavoring to more than double its available space in Historic Downtown Franklin by Spring 2022.

The company plans to accomplish this by way of a future location to open on the second story of 99 East Main Street downtown with 16,700 square feet above Salons By JC and others. The company’s addition at the 1.82-acre lot will bring existing e|spaces in the area to a total of 30,000 square feet, which makes the largest supply of office and meeting space by a single provider in Franklin.

“The draw of Downtown Franklin has created a real need for our flexible, cost-effective workspaces and meeting rooms,” said e|spaces President Jon Pirtle in a release. “Our 231 Public Square location has been at capacity since we opened three years ago, so when the East Main building became available, we jumped at the opportunity. With two locations within two blocks, we can now meet the pent-up demand to be in the middle of ‘America’s Favorite Main Street.’”

This also comes almost exactly seven months after the flexible office provider’s April opening of its third location in the area in Green Hills, which came with 20,000 square feet and conference rooms for up to 50 people. The company also plans to open two more locales soon in Goodlettsville and West Nashville’s The Nations, one of the fastest-growing neighborhoods in Middle Tennessee since the 2010 flood, which vacated warehouses and wrecked homes, inciting developer interest.

The imminent East Main location will absorb current e|spaces members from Cool Springs as the company reports having outgrown that location. It comes with conference rooms designed for up to 30 people, and will be capable of hosting events for as many as 100 people. The space will separately hold private offices for individuals or even for teams of about 20, juxtaposed with expansive common areas with vaulted ceilings. The company claims the space will also provide high-grade Internet and updated tech pertinent to the needs of modern businesses, and the offices will feature a horizon view of the Harpeth River and Franklin’s streets.

“The greater Nashville area is a significant part of our growth plans,” Pirtle added. “Paired with locations in Chattanooga, Knoxville and Orlando, our footprint in the Southeast is designed to meet the needs of today’s business person and provide high-end office and meeting spaces in the cities to which they frequently travel. People seek environments to collaborate, to be around other professionals, to impress clients — and need reasonable rates without multi-year leases. e|spaces hits all of those marks.”

All e|spaces in the area, including in Chattanooga, Knoxville and Nashville, similarly combine the function of executive suites with the collaborative capacity of shared offices to yield an almost universally applicable professional environment.

The total office space in Franklin will rival that of a single e|spaces development in Orlando.