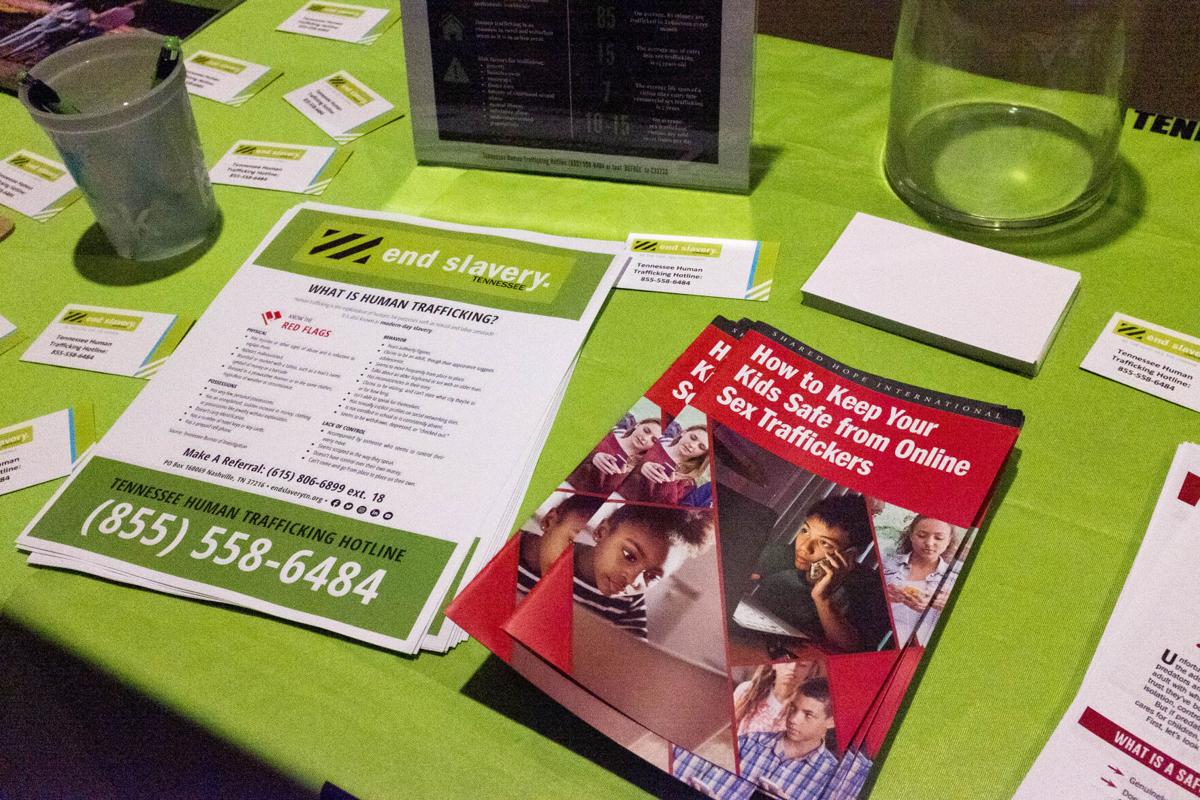 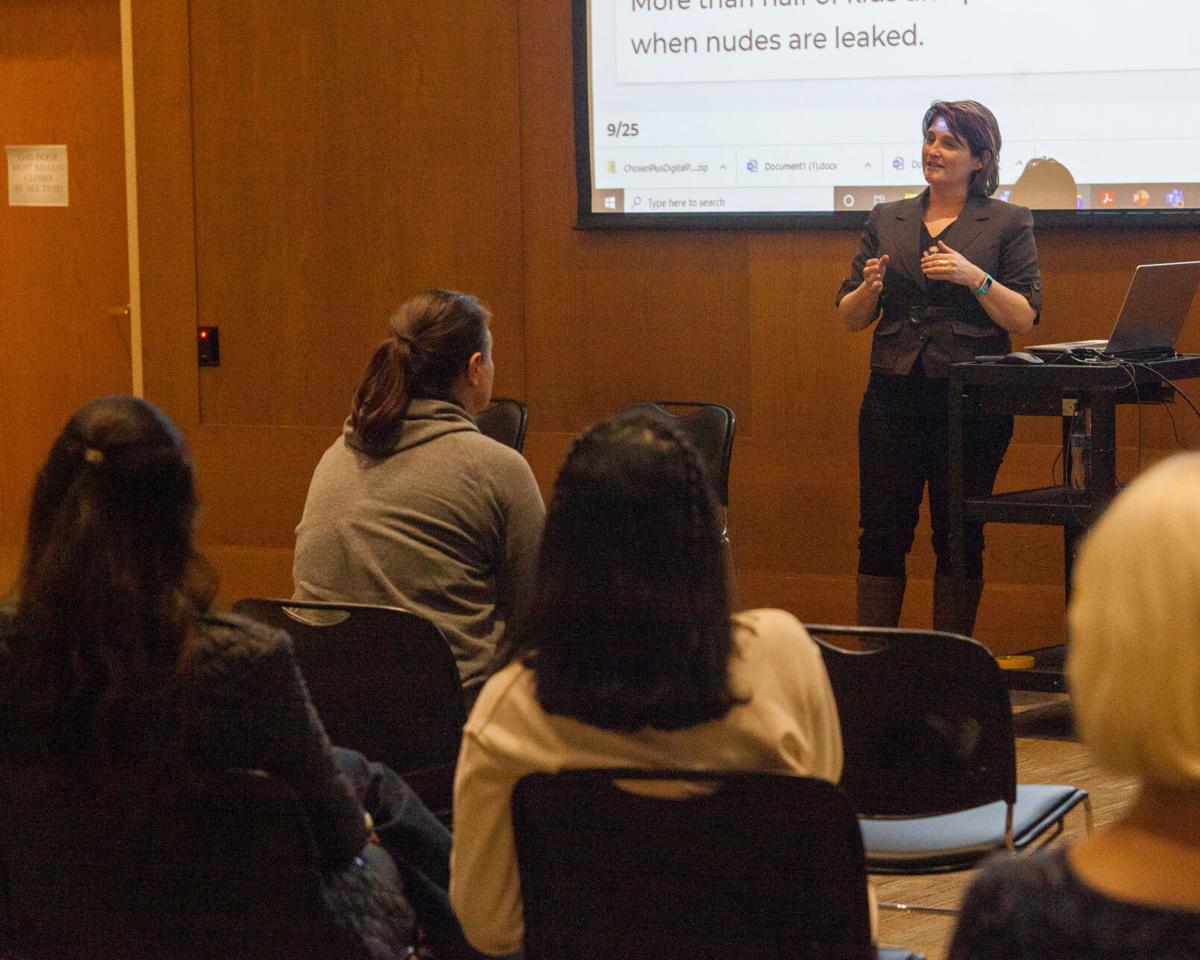 End Slavery Tennessee held a community program, Technology, Trafficking and Teens, at the Brentwood Library on Wednesday evening, offering parents and teens information and resources to protect against the threat of human trafficking.

The discussion highlighted the known tactics of traffickers and the unique challenges that people, many of whom are minors, face in the modern digital age where teens are seeking connection and community online, a place where they can become victimized.

The discussion also touched on topics such as sexting, something that itself is relatively new as the internet, cell phones and social media have become commonplace around the world.

Elliott said that while parents should monitor their children's online activity, they should also attempt to not be intrusive, relying on open communication and trust between parents and children.

"The most effective way to help... that is navigating difficult conversations that focus on open dialogue and attempts to understand on both sides -- That is the best long-term strategy," Elliott said. "Both sides have to have a voice in the conversation and some amount of power in the conversation."

Elliott and Breedlove addressed the perceptions versus realities of human trafficking, noting that many cases of child exploitation begin with what the victim believes is a consensual relationship with someone that they believe that they know and can trust.

Breedlove added that commercial sexual exploitation of children has also been seen within families, known as familial trafficking, which often sees drug-addicted family members exploit minors in order to feed an addiction, with all of these forms of exploitation being possible in any community.

"Brentwood is not immune," Breedlove said.

According to End Slavery Tennessee, while anyone of any age or gender can be victimized, LGBT+ people, people who are a part of racial minority groups or people in foster care are more likely to be trafficked, and 53% of End Slavery Tennessee's referrals are minors with the average age of 15 years old.

Also on Wednesday, Shared Hope International, a non-profit organization that aims to prevent sex trafficking, released their inaugural report cards on child and youth sex trafficking which gave Tennessee a "D" (on an A-F grading scale) along with Kentucky, Mississippi, Louisiana, Texas, Minnesota, Colorado, Utah, California and Washington, with only Florida ranking as a "C" -- the highest grade given out to any state in the report.

According to Shared Hope International, the grading was based off of "40 legal components" that are grouped into six policy issues areas to include criminal provisions, identification of and response to victims, continuum of care, access to justice for trafficking survivors, tools for a victim-centered criminal justice response, and prevention and training.

End Slavery Tennessee offers a variety of resources for children and adults, including free training courses for children in 6-8 grade and teens in 9-12 grade, with a focus on educating children on identifying dangers on and offline and empowering those who may have been victimized.

"I think it's very important to have these kinds of engagements with the community because then they can take that back to their social groups," Brownell said. "For teens to teach their peers about this kind of stuff is going to probably be more beneficial that parents teaching teens because I think they tend to listen to their peers more than their parents, and the parents can also share with other parents so it's two-fold."