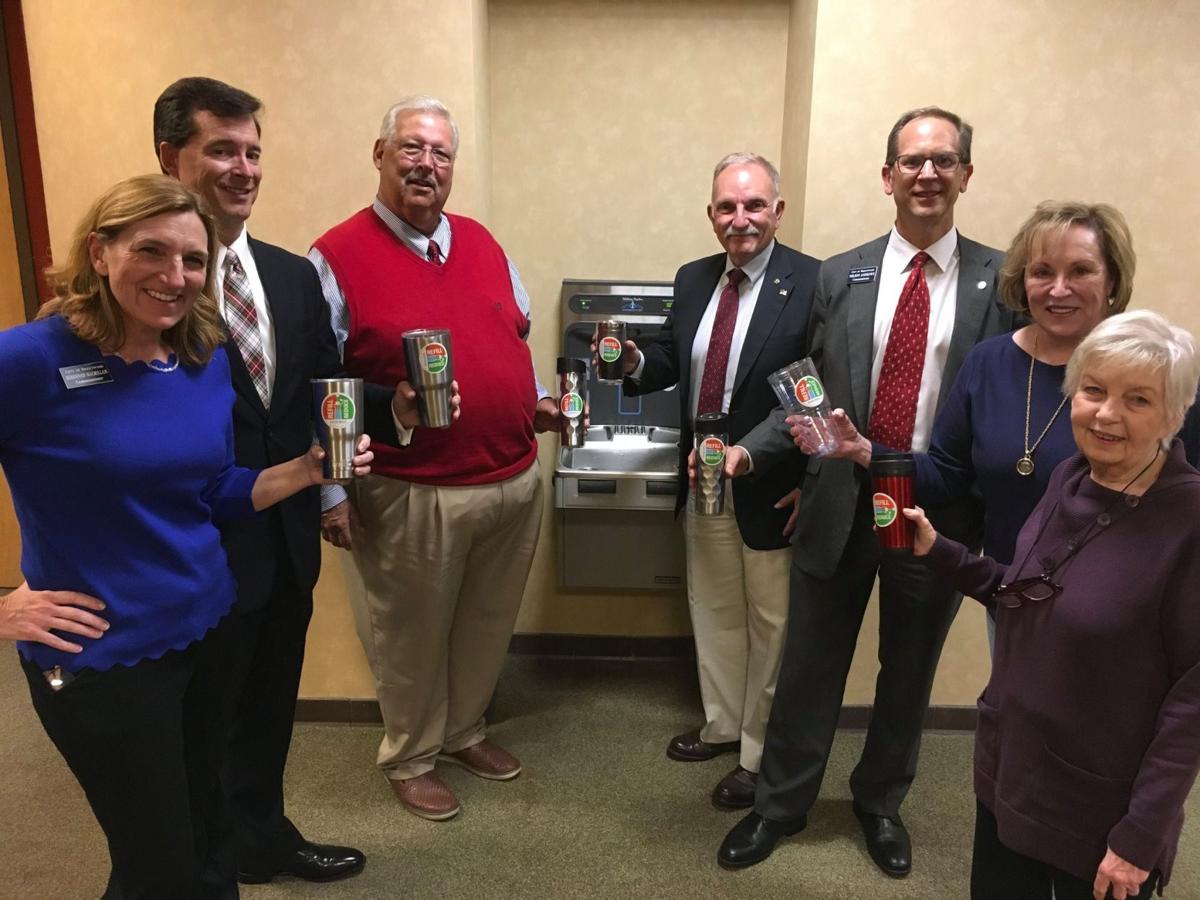 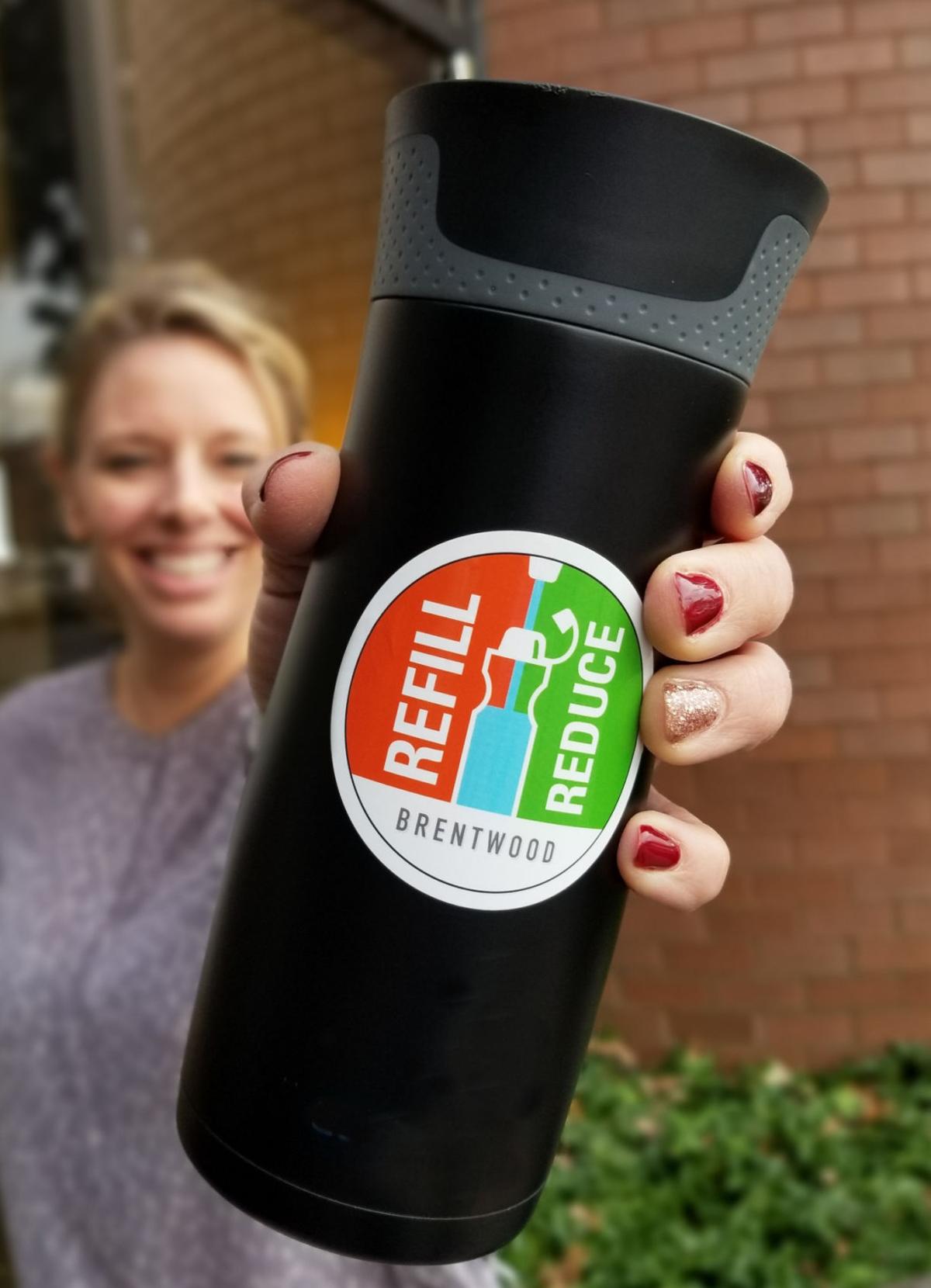 The campaign is called Refill Reduce Brentwood and aims to reduce the number of plastic bottles used in Brentwood.

As previously reported, the EAB began working on the initiative near the end of 2019 which has seen the installation of water bottle refilling stations at city hall and the creation of stickers to promote the campaign.

“As a society, we have put a lot of emphasis on recycling, but reducing consumption by utilizing reusable containers is essential for effective environmental conservation. Using a refillable container helps to keep our community cleaner, avoids the need for recycling trucks on our roads, and saves the materials used in plastic bottles for more important uses,” EAB Chairman David Carden said in a news release.

According to reporting by The Guardian in 2017, one million plastic bottles are bought around the world every minute and that number is expected to increase another 20% by 2021, 91% of which is never recycled.

Several Brentwood businesses have joined the effort with signs and stickers to remind customers to reduce and refill.

“As one of the largest recreational facilities in Brentwood, we recognize our role in the community to help the environment,” Maryland Farms YMCA Executive Director Jodi Schroer said in a news release. “You will be able to pick up a Refill Reduce Brentwood sticker at the front desk the next time you visit.”

In addition to the Maryland Farms YMCA, stickers can also be picked up at REI, The Cycle Bar, the John P. Holt Brentwood Library, and Brentwood City Hall, and the EAB is encouraging supporters to spread the word on social media with photos of their reusable bottles with the new stickers and the use of hashtags  #BringItBrentwood, #BringYourBottleBrentwood and #RefillReduceBrentwood.

“While many people already make occasional use of these containers as a matter of convenience, we’re hoping it will be become a conscious effort for the sake of the environment,” Assistant City Manager Jay Evans said in a news release.

The City of Brentwood invites other interested businesses, schools, and sports organizations to come on board by making the stickers available.

The Brentwood City Commission created the Environmental Board in 2010 to study environmental issues and facilitate volunteer activities throughout the community to promote good stewardship, especially in the areas of recycling, energy conservation, water conservation, transportation and other sustainability practices.

The EAB consists of nine members and meet quarterly, on the second Tuesday in January, April, July, and October at 6 p.m. at City Hall. Meetings are open to the public.