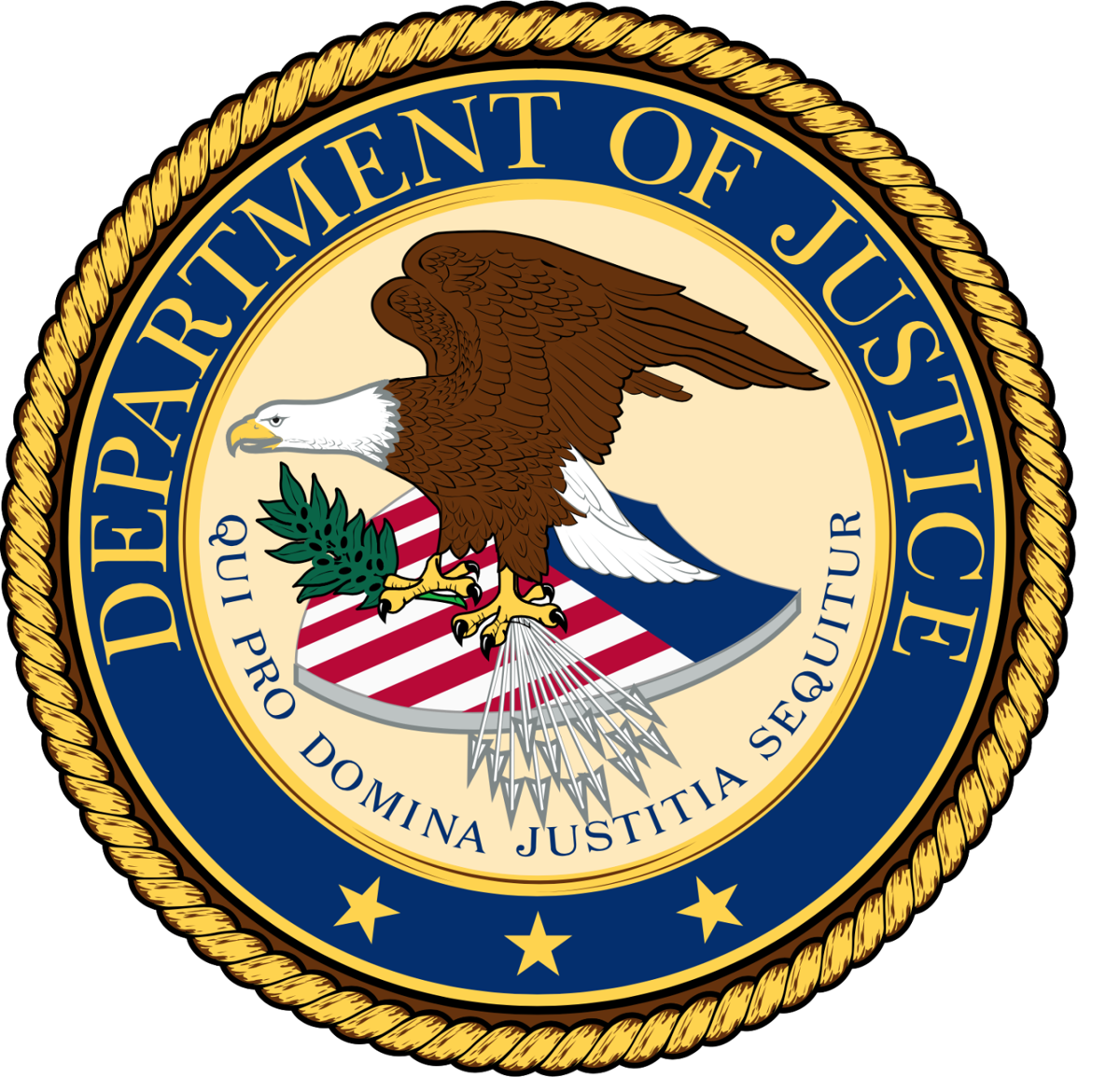 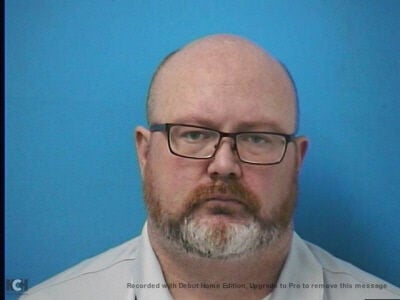 A Fairview man was sentenced to 33 months in federal prison following his conviction on two counts of wire fraud and conspiracy to commit wire fraud in a scheme to defraud two hospital management companies.

43-year old Aaron James Hill was sentenced in July, and his co-defendant, 46-year-old Tyrone Floyd Berry, of Lawrenceburg, was sentenced yesterday to 12 months and one day in prison.

It was in late 2015, when the duo agreed to create false invoices for a company that was purportedly owned by Berry called "Berry Recruiting."

"Berry scoured various social media websites and pages such as LinkedIn and Craig’s List to obtain the names of unsuspecting job seekers," the news release reads. "Hill submitted invoices to Community Health Services for payment, representing that these persons were recruited Berry Recruiting."

Berry Recruiting actually received $257,469.84 in payments for 38 false invoices that submitted to Community Health Services between August 2015 and April 2016, and there were no actual job seekers.

The DOJ detailed that Hill and Berry conducted a similar scheme at Quorum Health Corporation in Brentwood, where Hill began working in May 2016 in the role of an employee relations manager.

Hill and Berry also submitted false invoices to Quorum Health on behalf of Berry Recruiting which resulted in the payment of $567,765 for 33 false invoices, using the same fraudulent names that were used in the Community Health Services scheme.

The DOJ announced that in total, the two collected and split $825,000 in unlawful funds between August 2015 through April 2017.

This case was investigated by the Federal Bureau of Investigation with assistance from the Williamson County Sheriff’s Office.