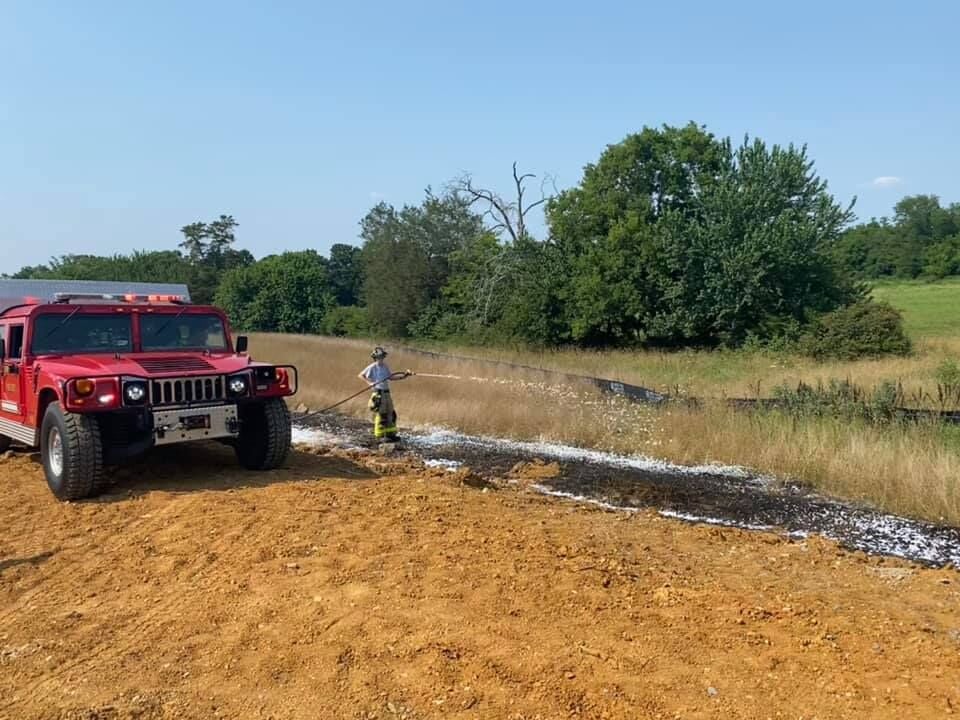 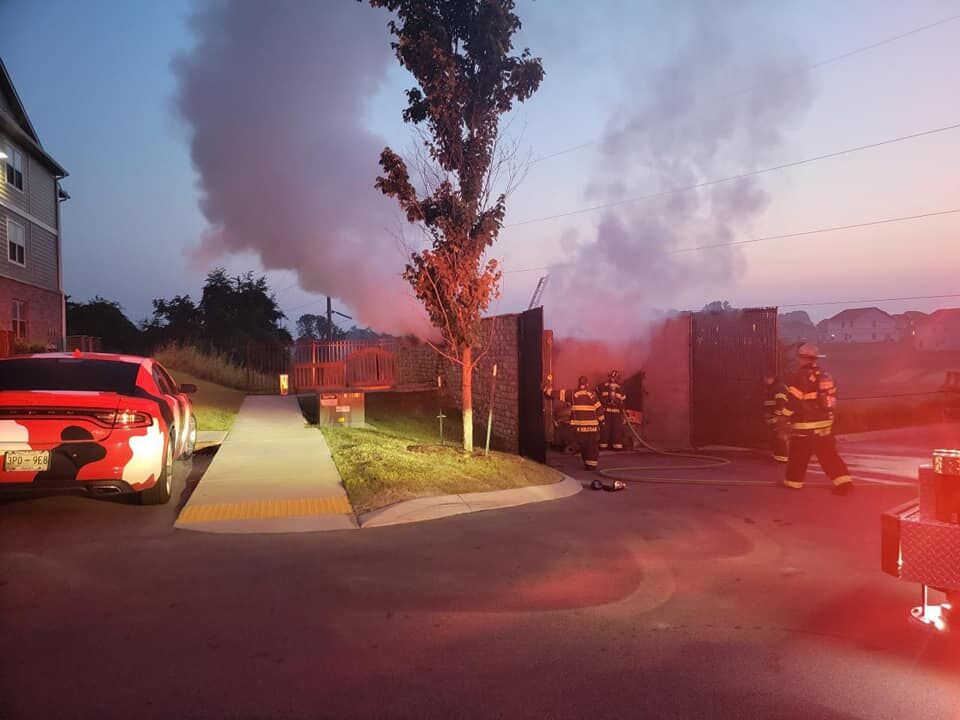 While first responder agencies across the county took part in a variety of community celebrations, they were also busy with their usual public safety efforts, especially as several fires were attributed to fireworks over the Independence Day holiday.

Among those agencies was the Franklin Fire Department, which responded to two brush fires that are believed to have been started due to consumer fireworks.

According to FFD Public Information Officer Jamie Melton, one of those fires occurred around 11 p.m. on July 4 on Jasper Avenue, while

the second incident took place around 5 p.m. on July 5 at the intersection of West End Circle and Culberson Boulevard.

The Williamson County Rescue Squad reported four fires over the weekend, three of which were also responded to by Arrington Fire and Rescue.

According to an AFR social media post, one of those incidents was a brush fire that was quickly contained around 3:30 p.m., while another incident saw crews extinguish a smoldering evergreen tree outside of a home just after 9 p.m on Sunday.

In Spring Hill, the Spring Hill Fire Department responded to a dumpster fire at The Villas at Spring Hill apartment complex after fireworks debris was still ignited when they were thrown away.

SHFD also responded to a fireworks-related injury after a pregnant woman was seriously burned and her child was injured at a block party.