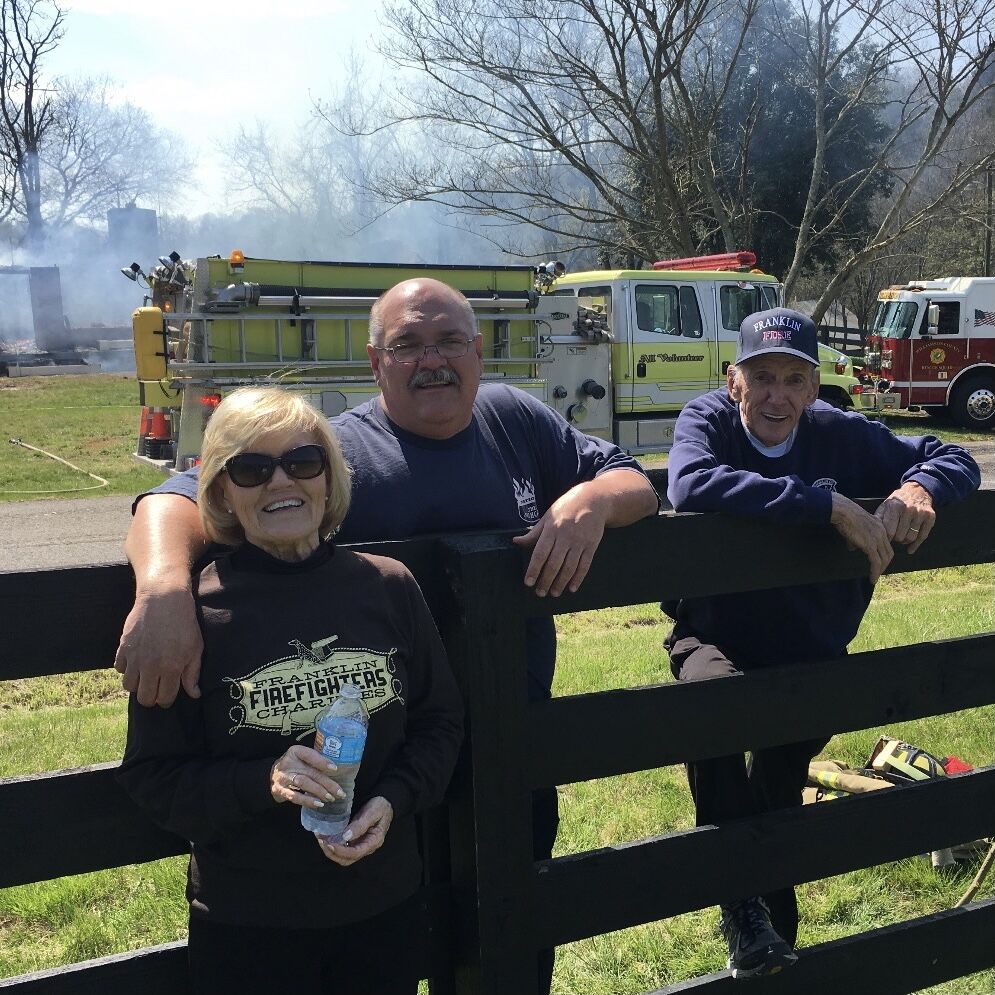 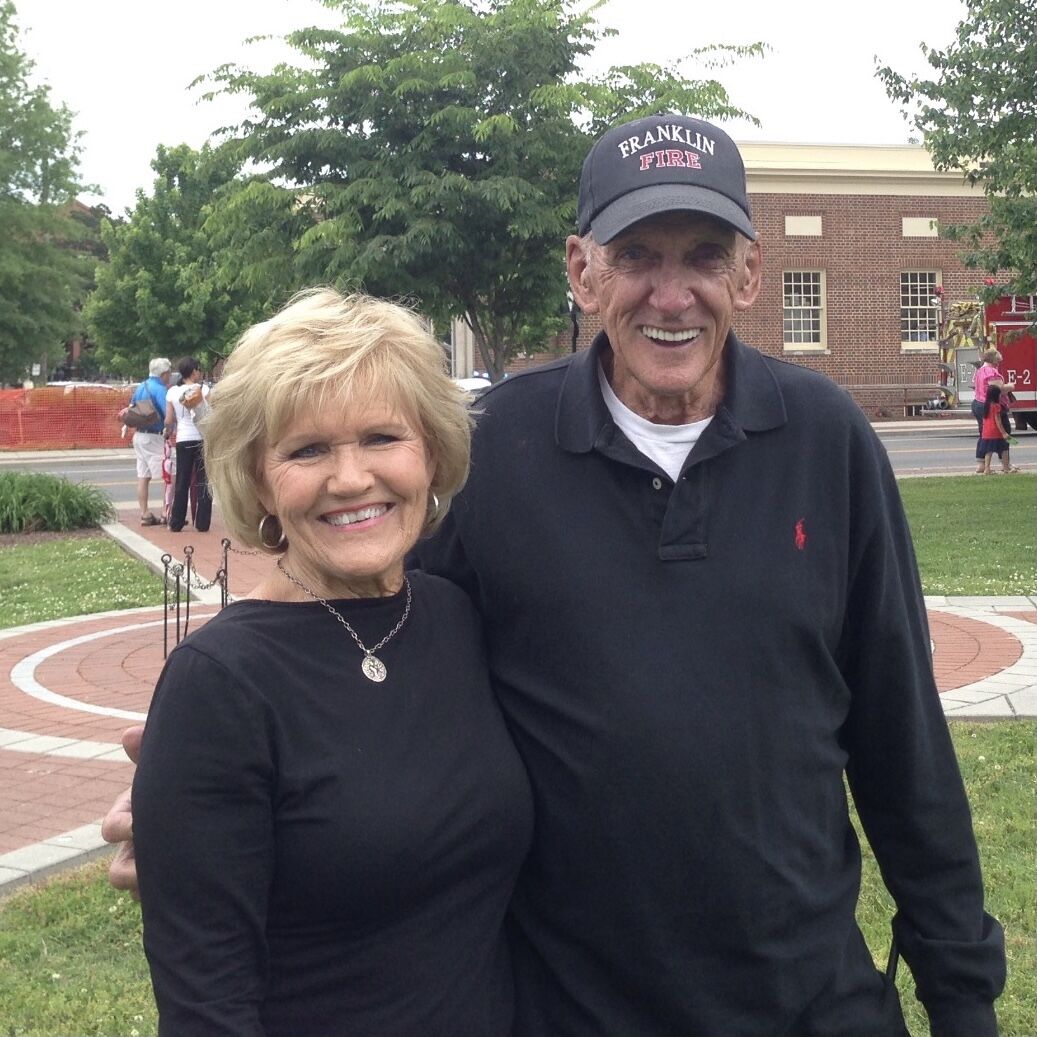 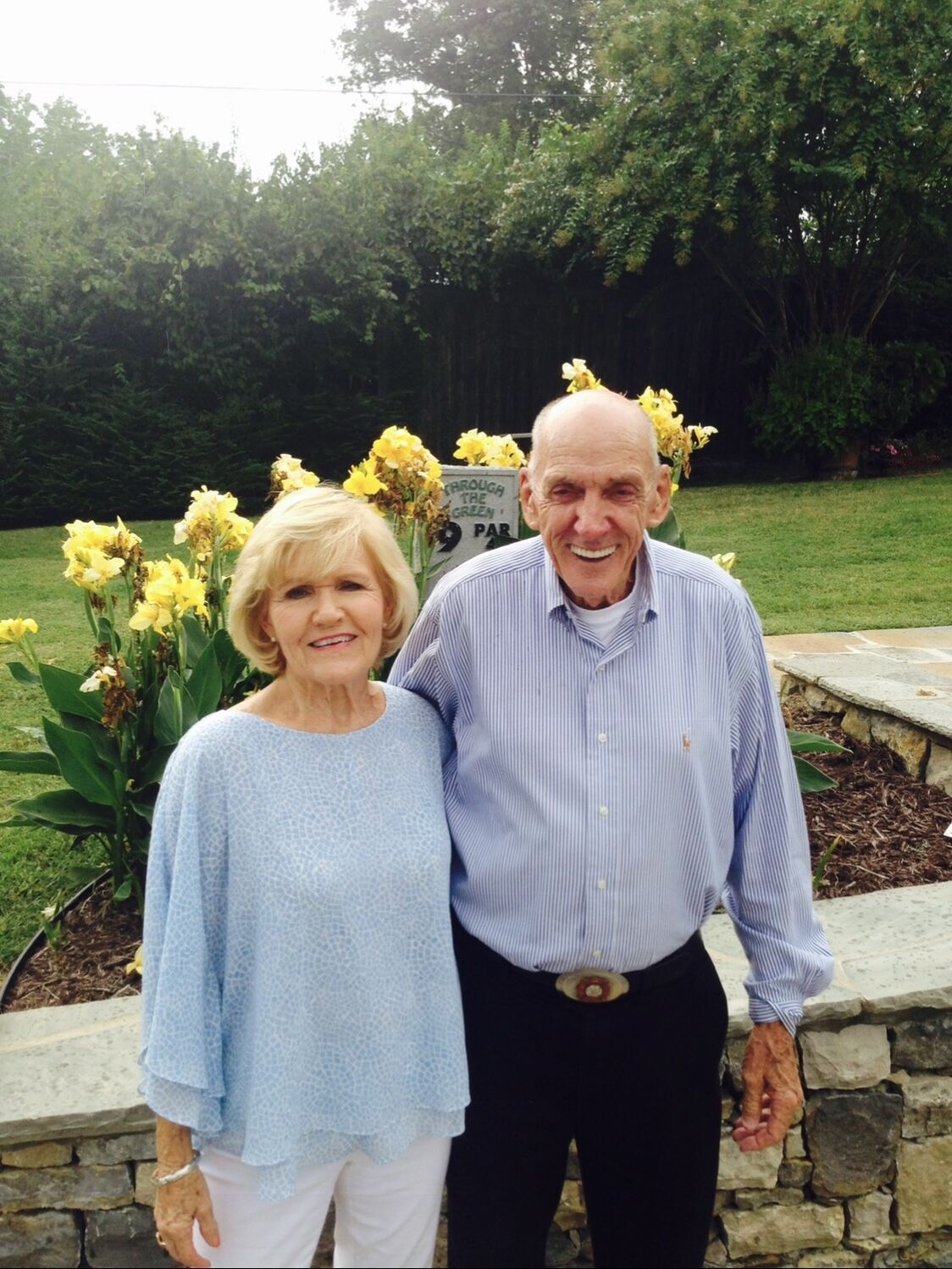 "There was a personal aspect to this call," Johnson wrote in a release. "It was difficult on the crews that responded yesterday when they saw who was involved."

Ed and Charlotte House, who died as a result of the crash, were the parents of retired Franklin Fire Department Battalion Chief Eddie House, a 34-year member of the FFD. He retired in 2019 as our Battalion Chief. He is now Deputy Chief of the Spring Hill Fire Department. Some first responders had known the House family for several years.

Ed House was part of the Franklin Fire Department as a volunteer firefighter when there was a volunteer program. Charlotte House was also an employee of Franklin working in the finance department. She made it a point to know all of the firefighters, Johnson said.

"When Eddie was here they were always coming by the fire hall," Johnson wrote. "Mrs. Charlotte used to bake hot fudge cake and bring it by the station."

Ed and Charlotte House lived in downtown Franklin and would often stop in at the fire halls or could be seen in the morning walking downtown.

"You couldn’t meet a more genuine couple," Johnson said. "They were everybody’s parents. They were loving and kind and would do anything for anyone. ... They were a fixture in downtown Franklin. They were at every parade, every event. Mostly I’ll miss seeing Mr. House walking on my way in to work. Our thoughts are with both families that were affected by this tragic crash."

Family of Ed and Charlotte House released this statement through the Franklin Police Department following the crash:

“The overwhelming grief over this loss is indescribable," the release says. "Our family feels the love and prayers of so many. But now, and in the days ahead, we want the community to join us in directing that love and those prayers toward the other family; for their comfort, complete healing, and recovery during this unimaginable time.”

The family, who describes themselves as "rooted in first responder service," also gave appreciation for first responders who "worked so hard to save lives and bring hope to all eight of yesterday’s victims."