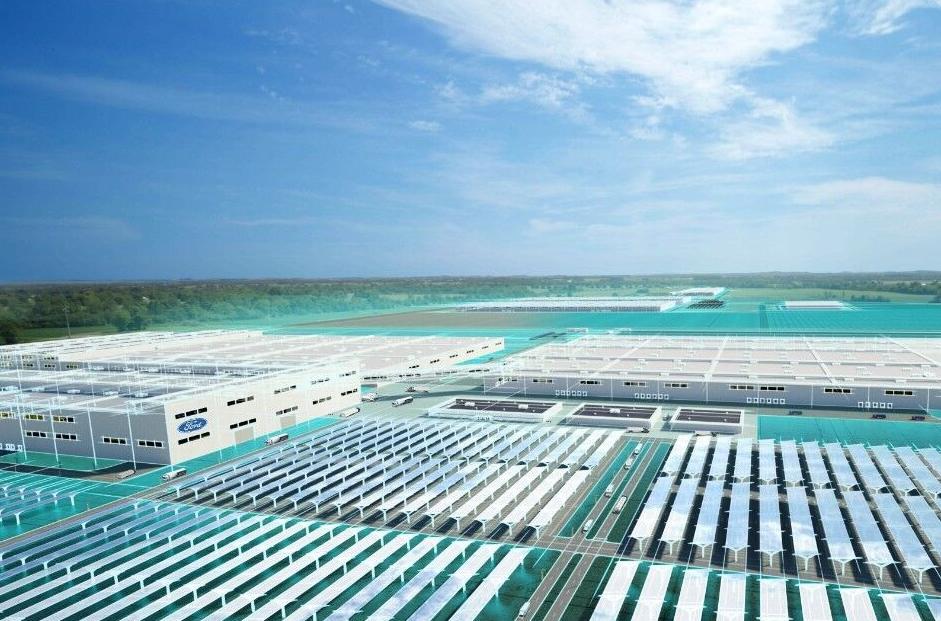 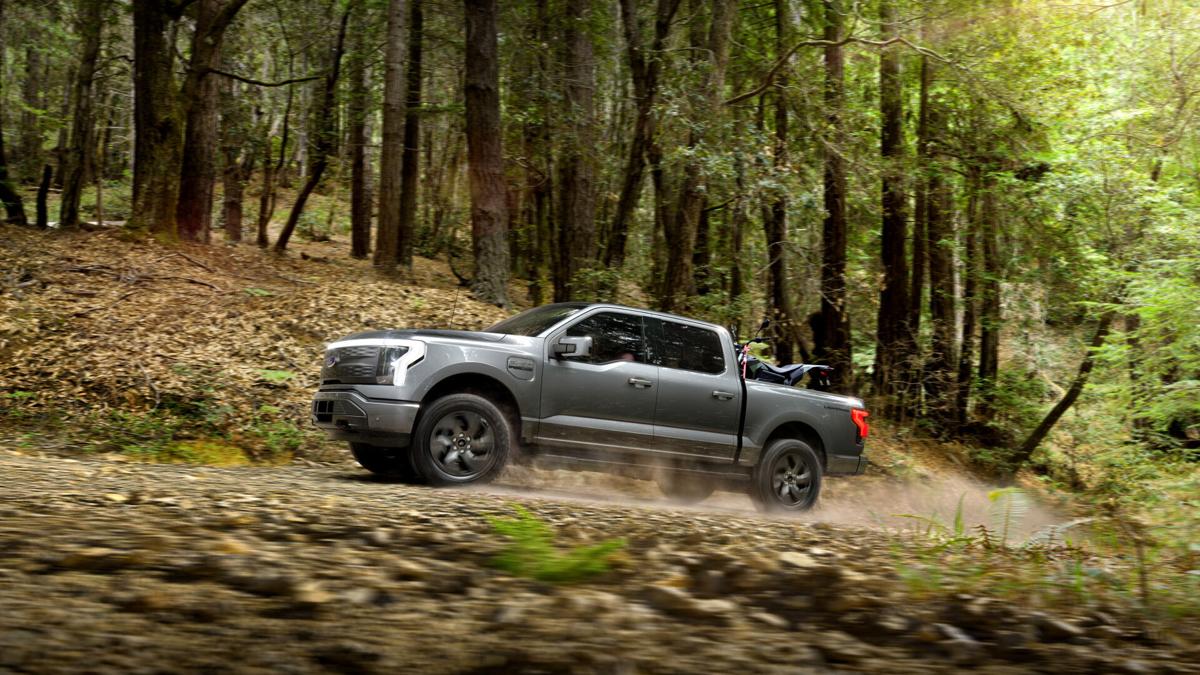 Ford and Tennessee representatives announced that the company and South Korean battery company SK Innovation will set up shop at the so-called Memphis Regional Megasite in Haywood County east of Memphis. The companies will operate from 3,600 acres at the site.

The project is estimated to directly create about 5,800 jobs at the site, plus another 5,000 jobs at associated battery facilities in neighboring Kentucky. The estimated investment by Ford and SK Innovation is $5.6 billion in Tennessee and $5.8 billion in Kentucky.

“The ripple effect resulting from these projects will be transformational for our state, especially West Tennessee, and we are most grateful for this enormous investment and the the addition of two top global brands,” Bob Rolfe, commissioner of the Tennessee Department of Economic Development, said in a release. “To have such a world-renowned, American company land as our first tenant at the Memphis Regional Megasite underscores the site’s strength and potential for additional joint venture partners and suppliers.”

Lt. Gov. Randy McNally acknowledged that the failure to attract a tenant to the site had been a "long-term disappointment,” but he joined other state leaders in cheering the announcement.

In addition to assembling the electric pickup trucks, the battery plants will make batteries for Ford and Lincoln electric vehicles. Ford estimates that electric vehicles’ share of the market will continue to grow in the coming years.

The state of Tennessee has offered $500 million in taxpayer incentives for the project, though the Tennessee General Assembly must approve the spending. Gov. Bill Lee said he plans to call a special session this fall to discuss the project. (Republicans in the legislature have been clamoring for a separate special session to crack down on school districts that require masks, and lawmakers could use the Ford opening to push through unrelated priorities.)

In an interview with the Associated Press, Ford CEO Jim Farley said that low electric costs and a chance to avoid natural disasters like hurricanes drew Ford to Tennessee, but a chilly environment for labor organizing compared to their traditional Midwest home may have also played a role. Lee and other prominent Tennessee Republicans have taken an active role in campaigning against union organizing at auto manufacturing facilities in the state.

“We love our UAW partners,” Farley told the AP. “They’ve been incredible on this journey of electrification so far. But it’s up to the employees to decide.”