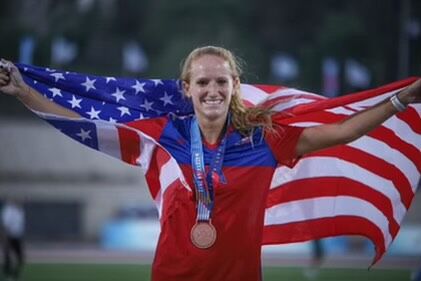 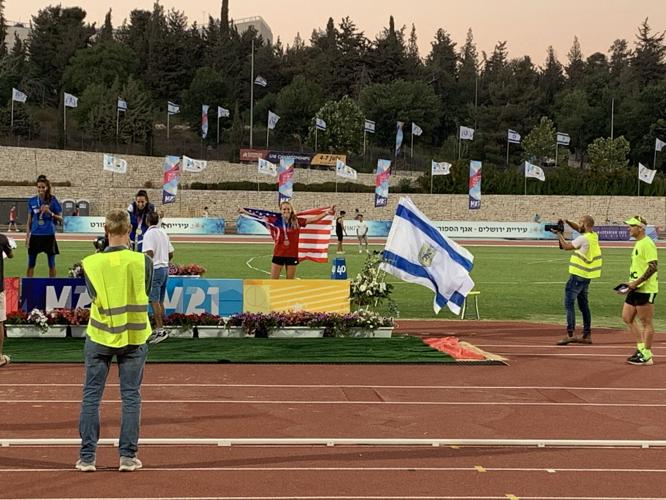 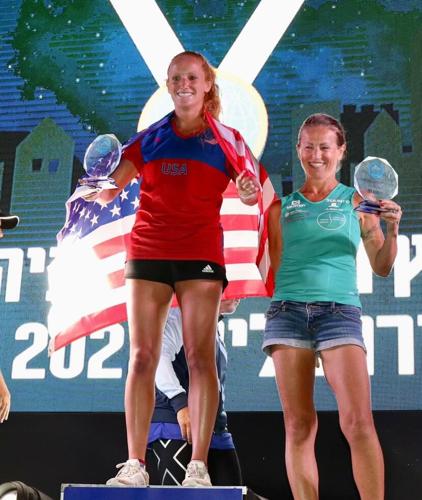 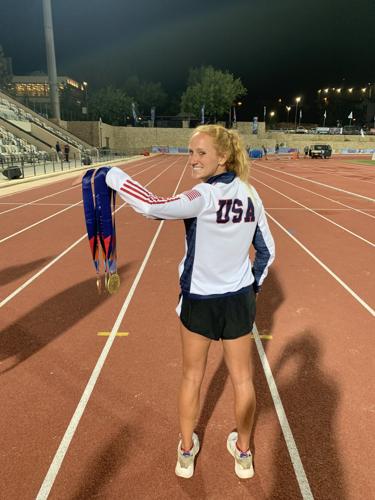 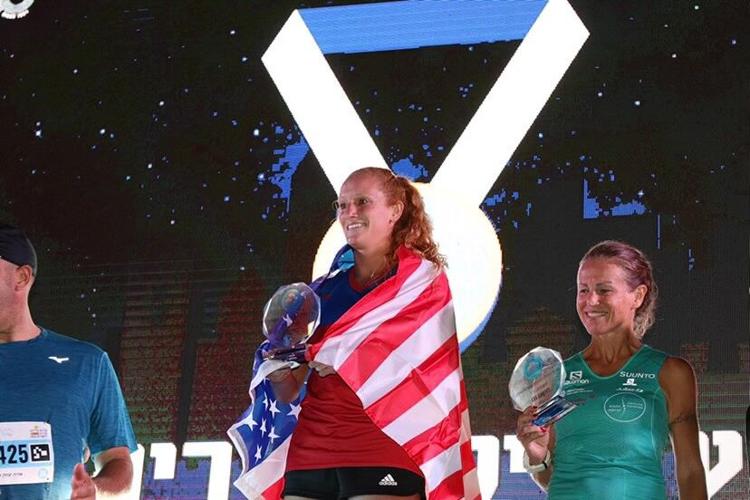 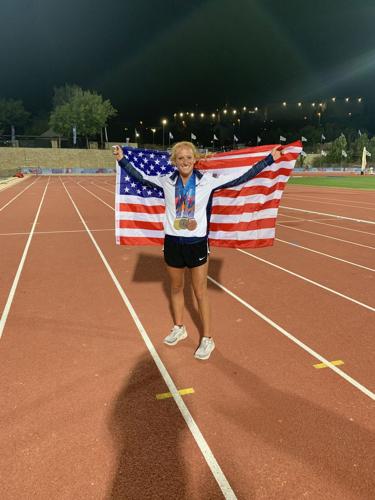 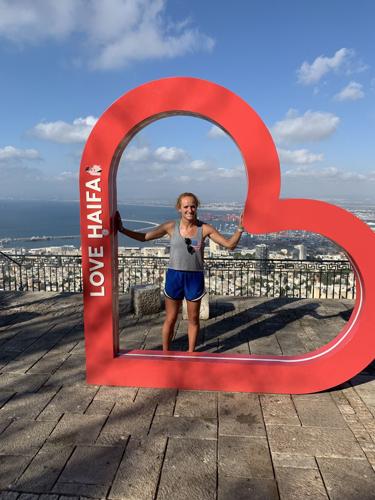 Local resident Brooke Koblitz turned in an impressive performance at the 2022 Maccabiah Games last week, earning three medals in total, including one gold, while competing for Team USA.

The Maccabiah Games are held every four years and are open to Jewish athletes from across the world as well as any Israeli citizens. The Games are the third-largest sporting event in the world in terms of number of athletes that compete in it, following the Olympics and the World Cup.

The 2022 Maccabiah Games, held in 18 cities throughout Israel, began on July 14 and will conclude on July 27. Athletes from 80 countries competed in 42 different sports.

She led both cross country and track and field programs to TSSAA state championship appearances during her time as head coach, including a third-place finished at the 2021 meet for girls track and field.

In high school, Koblitz competed in cross country, track, and basketball. As a senior, she won a state championship in the 1600m, finished as the state runner-up in cross country, and placed third in the 800m.

Koblitz also competed collegiately at Georgia in the 800, 1500m, and mile. As a senior, she scored points in the SEC Championships for her team.