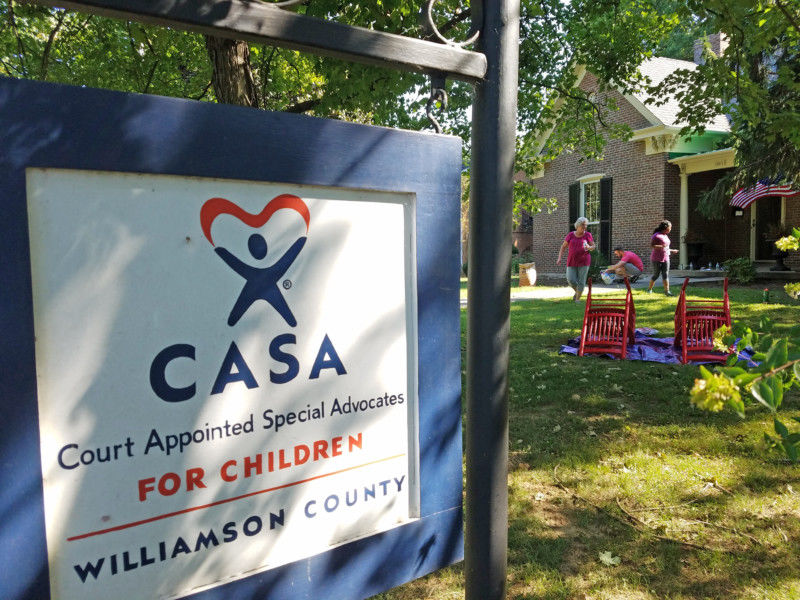 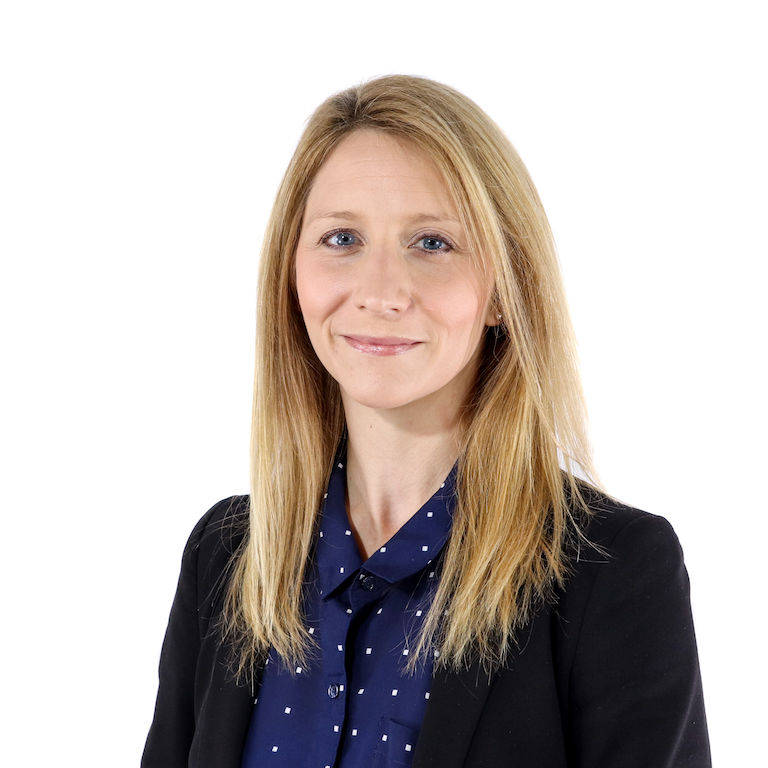 The Williamson County CASA nonprofit has hired the director of development at Waves Inc. to take over as its new executive director, replacing the retiring Marianne Schroer.

Schroer, who has served as the executive director for more than six years, will retire in December. Emily Layton will step in from her role with Waves and her 10 years of experience in the nonprofit sector.

Schroer has made an immeasurable impact on WCCASA, according to a press release sent by the organization.

“While my retirement from CASA is bittersweet, it helps to know that someone will be at the helm who is as competent and capable as Emily Layton. She is committed to the mission of CASA and has a heart for the children we serve,” Schroer said.

Layton said she is honored to be joining CASA, which advocates for the best interests of children in the judicial system and works with volunteers to provide a permanent home for each one.

"I look forward to working with an incredible team of staff and volunteers to continue the legacy of dedication and care for children in need in our community,” Layton said. “It is an absolute honor to join them in this difficult but essential work.”

In addition to Layton, WCCASA has hired Sydni Bailey Dicke as director of development. Dicke worked previously with WCCASA as administrative assistant to Schroer and most recently worked with the Tennessee Department of Transportation in a human resource role.

Layton and Dicke will step into their respective roles beginning the week of Dec. 2.