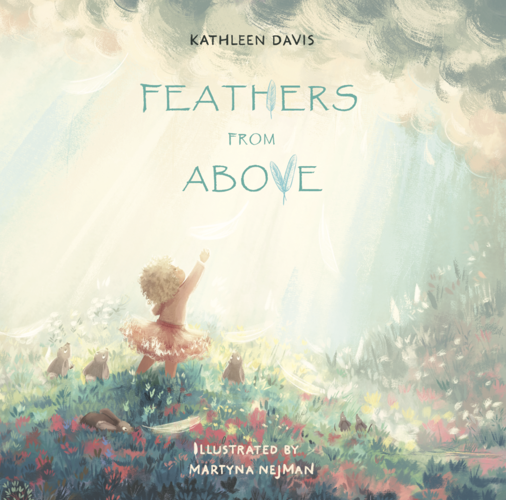 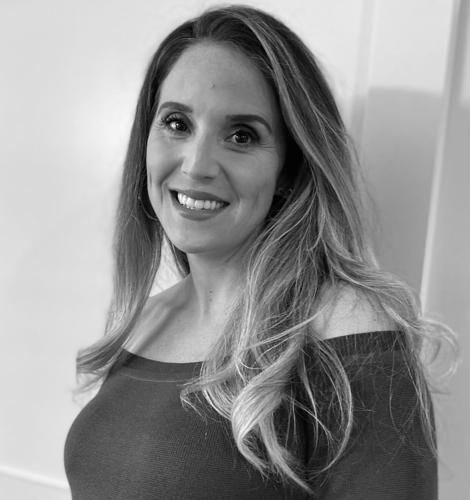 Like they were in her first published book titled Brave, the two young children of Franklin author Kathleen Davis were quite the influence for her soon-to-be released second book.

Davis had written Brave — an illustrated book that addresses the common occurrence of children’s fears at night — in response to the struggles her then 5-year-old son and 3-year-old daughter endured to sleep through the night because of being scared.

Her children came through for her again as they gave her the idea for her follow-up book, Feathers from Above, which will be released Monday, Aug. 1.

Like Brave, Feathers from Above also offers spiritual reassurance to kids ages 3-7. It’s a rhyming children’s book that shows how feathers fall directly from guardian angels and are reminders that there is nothing to fear.

“My kids for years would find feathers and would come and tell me, ‘Hey, Mama, I think a guardian angel must have visited me because I just found a feather,’ ” Davis said. “I thought that was the sweetest thing I had ever heard…to help remind kids they’re not alone and that they don’t need to be scared.”

Davis, a former teacher who moved to Franklin from Florida last year, had written and finished Feathers not long after Brave was released. She had self-published her first book and wanted to do the same with her second in order to have more control.

Part of that control had to do with finding an illustrator herself, and she did that  through social media by discovering an artist in Sweden, Martyna Nejman.

“It’s not a typical book, where it has typical characters and a solid beginning, middle and end,” Davis said. “It’s almost this beautiful, reassuring ride, and I needed the illustrations to pull the reader through it and create the timeline of it. Martyna is amazing. I can honestly say this is one of the most beautiful books I have ever seen in my life.”

As someone with a master’s in Elementary Education who taught for 10 years, Davis is more than just a writer of children’s books. She’s an advocate for the value of reading, especially for parents of young children and even older.

“Reading in general is the most important thing a parent can do,” she said. “If they were having trouble with math or science, most of the time it’s because they’re a struggling reader. Parents would ask what they could do to help their kids (with reading comprehension), and I would tell them to read aloud to them at night.

“It’s very simple, and it starts at a young age. But it doesn’t stop. Even if you have big kids, you can still level off and read books that they might not be able to read because the words or ideas might be too difficult. It’s really an ideal way to, No. 1, help your kids love reading, and No. 2, encourage learning.”

Feathers from Above can be purchased through Amazon and through Davis’ website. It will also be available at area bookstores and retailers such as Landmark Booksellers, Parnassus and Brilliant Sky.