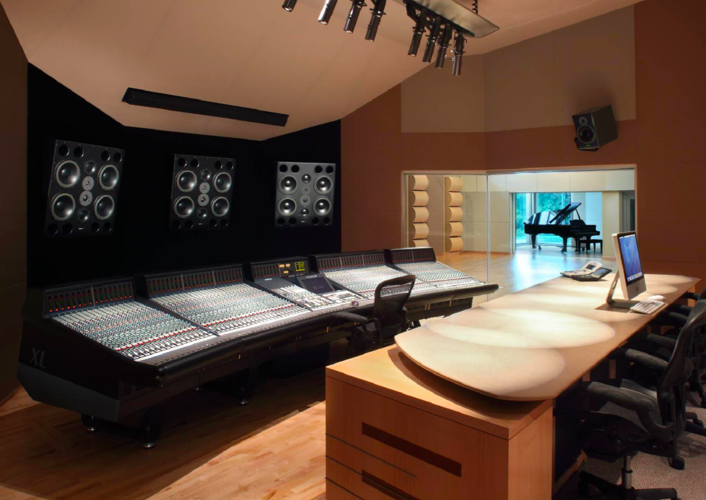 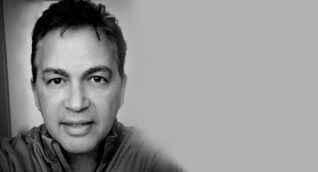 in:ciite Media, a music, live events, simulcast and film company based in Franklin, has announced the acquisition by its investor partner, ProV22 LLC, of Paragon Studios, now operating as in:ciite studios.

Minutes from Nashville’s Music Row, the 10,000-square-foot multi-room, world-class Russ Berger-designed studio complex was opened in 2003. The studios were conceived and constructed not only for music recording and mixing, but uniquely designed for post-production sound for film and broadcast.

Music clients range from Carrie Underwood, Keith Urban and CeCe Winans, as well as the orchestral scoring of video games such as League of Legends, to film clients including Lucasfilm and DreamWorks.

The studios continue to support a wide array of creative projects and are available for booking.

“We are excited to announce in:ciite studios,” said owner and CEO Chris Thomason. “Our passion is to provide a creative and technically excellent place for artists, producers, engineers and filmmakers to create remarkable and purposeful content. We are honored and proud to carry on the great legacy of this purpose-built world-class facility for recording and audio post-production.

“We plan to take it to the next level by embracing new and immersive audio technologies for film, TV, music and gaming."

Thomason is a veteran in the music, media and event industry. As an executive producer, producer and A&R executive, he has been a part of creating music, video and film products that have collectively sold in excess of 40 million units worldwide.

The facility’s Studio A encompasses a main tracking room large enough to accommodate full bands as well as 30-piece orchestral and scoring sessions, along with four isolation booths. The Studio A control room houses an 80-channel Solid State Logic 9080 K Series Console and a 7.1 monitoring system featuring custom-designed Dynaudio M4+ Monitors, along with a drop-down screen and projection for sound-for-picture mixing.

Next, Studio D is a ProTools | HD suite that provides the perfect environment to enhance the creative process of songwriting, programming or demos. Lastly, Studio E is in:ciite’s audio and video editorial suite. Featuring the Adobe Create Suite for video and graphic editing and ProTools audio editing, this room has a large screen, color-neutral decor in grey and blacks for accurate viewing, and comfortable seating, and is regularly used for feature-film screenings.

Andrew Mayer, who came to the facility in 2009 as a studio assistant, will continue as studio manager and technical director at in:ciite studios, providing continuity for current clients. He brings an intimate knowledge of the facility with over a decade of experience in meeting project needs, per a release.

Amy Stansell, owner and vice president, will coordinate special projects and oversee all legal and client services for in:ciite studios.