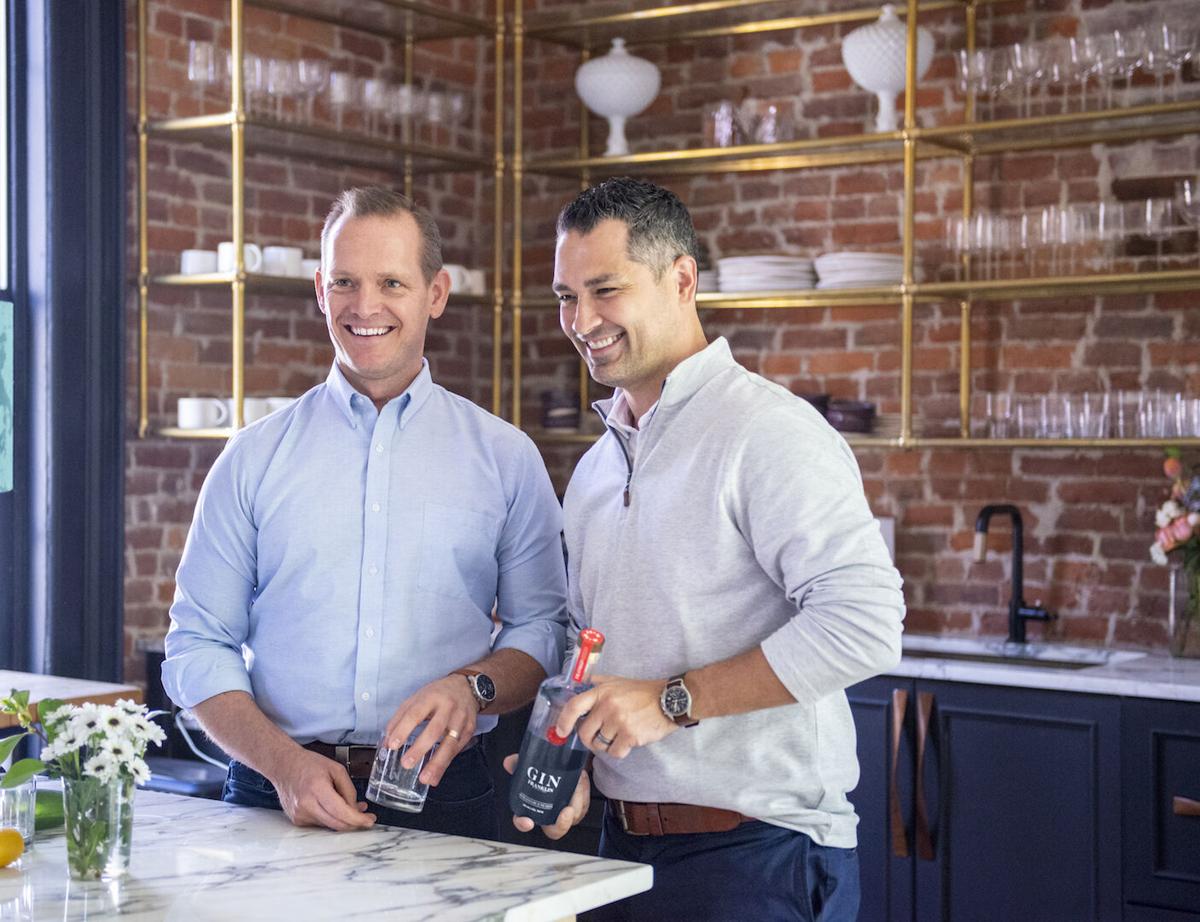 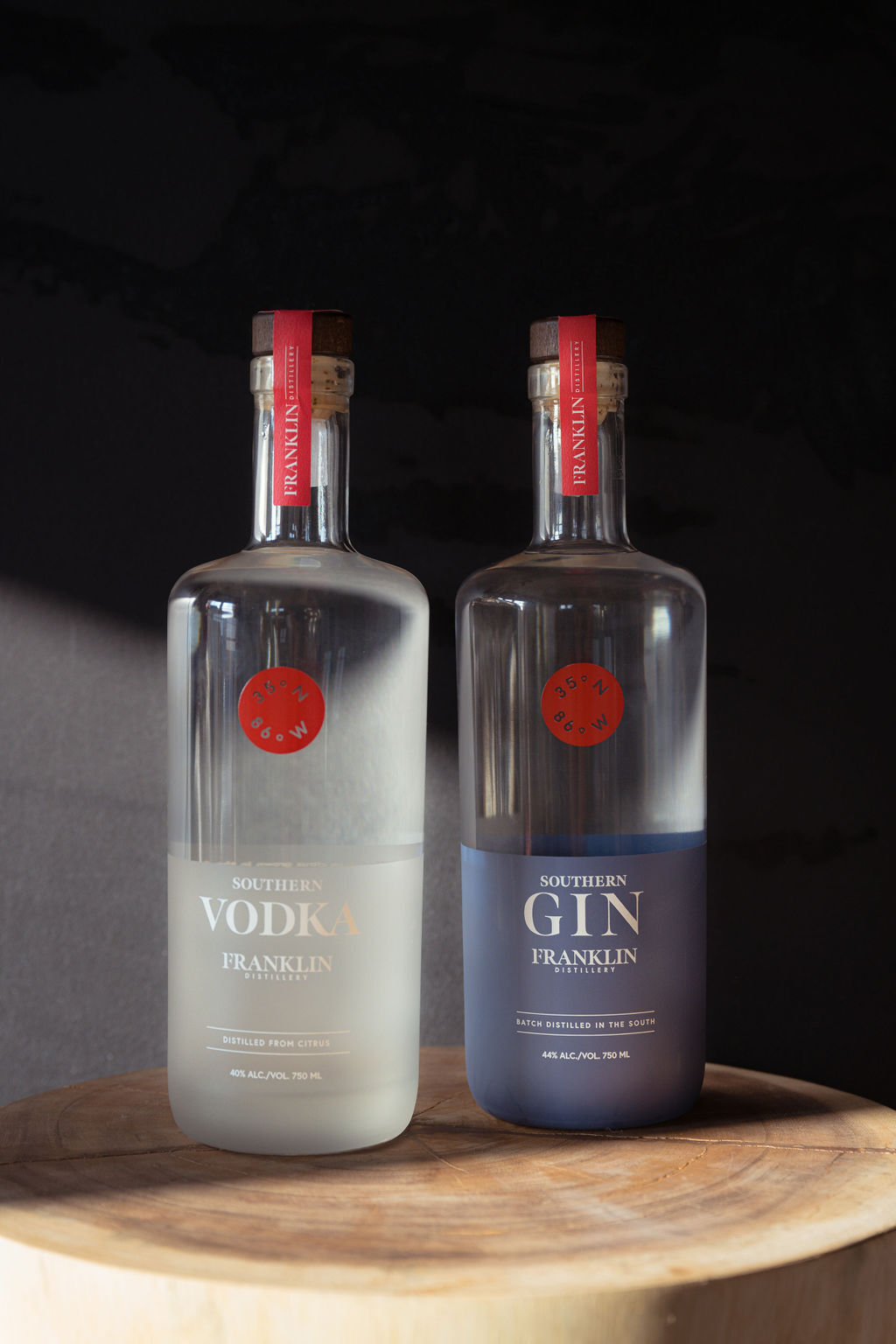 When Michael Ward and Michael Stainbrook first met each other eight years ago, they never thought their friendship would one day lead them to the liquor industry.

Stainbrook, who has lived in Franklin for about 20 years, has a background in finance and investment banking. Ward, a native Tennessean, was a music professor for 15 years at Lee University in East Tennessee as well as at the University of Colorado while doing graduate work.

They did have in common their given names, but there wasn’t exactly a kinship for making hooch.

“It was definitely a process,” Ward said. “We didn’t come up with the plan right off the bat, but we started discussing our mutual admiration and enjoyment of various kinds of spirits. It kind of grew out of that. ... After a few years, it just made sense to step into it.”

Added Stainbrook: “We figured we’re not getting any younger. We thought it was the time to try it. So we started having discussions and developed a business plan.”

That process and eventual plan led to the founding of the Franklin Distillery, a spirits company the two started this fall with the debut of a pair of premium products designed to celebrate local ingredients: a Southern gin and one of the world’s first citrus vodkas.

Both have already made it to the shelves of most spirits retailers across Williamson County, and the distillers continue working to expand availability with in-person visits to liquor stores.

“We hope to be in other states as well down the road,” Ward said. “We’ve been pleased with support we’ve received. We’re asking lots of basic questions, and it’s been remarkable how warm and welcoming people in the industry have been toward us.”

Just as Ward and Stainbrook took meticulous steps in their efforts for getting in the spirits industry to start with, they were also painstaking in their creation of their Southern Gin and Southern Vodka, as they’re named. With gin, for instance, they tried close to 100 different infusions of botanicals before landing on the right recipe.

“We asked, how do we create a gin that can highlight the unique botanicals of the South? We wanted to come up with something that really reflected the South,” Stainbrook said. “So when we were doing the infusions, that was where our minds were.

“We infused everything you can think of, most of it not good. It really stemmed from that. We took our time, slowly developed a recipe over time and came up with something uniquely local.”

Ward and Stainbrook took a similar approach to their vodka. They bought several half-pint bottles of cheap vodka and tried various botanicals, “mostly to see if we like the way they smelled,” Ward explained. They narrowed it down to citrus.

“We were really happy with the way it turned out, so we went with it,” Ward said.

Since running a still for commercial purposes is prohibited in Franklin, the distillation and bottling of Franklin Distillery’s gin and vodka are handled at an existing operation in Nashville. But the spirit behind the spirits is firmly in Franklin, the duo insists.

To promote their products, Stainbrook and Ward have been holding Meet the Distillers events over the past few weeks and plan to continue those as January rolls around. Be sure to check the Franklin Distillery website for updates on where and when those events will be held.

To locate a bottle, visit www.franklindistillery.com/in-stores.