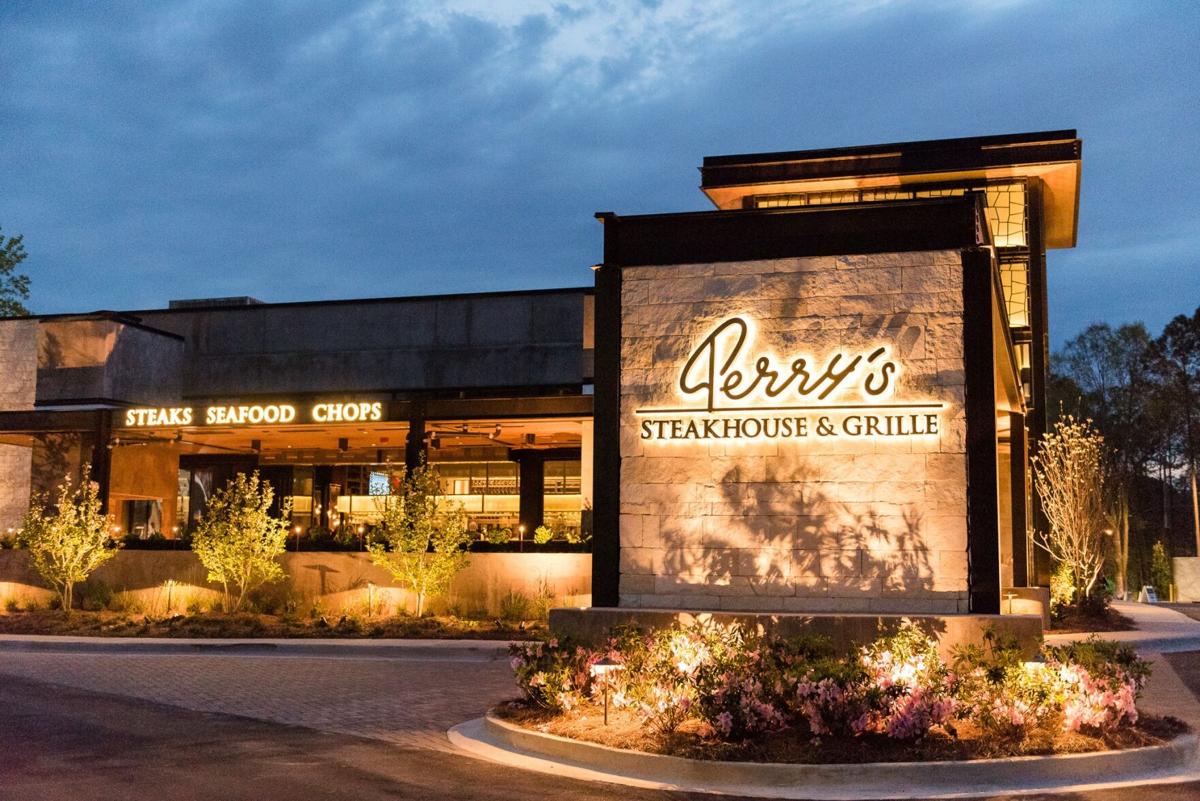 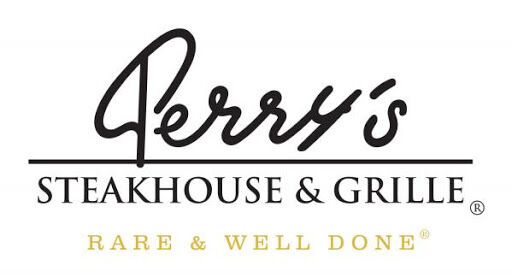 Perry’s Steakhouse & Grille, which first opened in 1979 as a small meat market in Houston and now has locations across Texas and in several other states and cities, will open its first restaurant in Tennessee with a grand opening at its Franklin location Feb. 18.

The 11,000-square-foot restaurant is located at McEwen Northside in Cool Springs, according to a news release. It will seat up to 350 guests at full capacity but says it will open adhering to social distancing guidelines and upholding the highest cleaning standards.

“We’ve been waiting for the right moment to introduce Perry’s Steakhouse & Grille to Tennessee and are excited to finally make our way into the greater Nashville area,” Chris Perry, founder and owner of Perry’s Restaurants, said. “A city known for its Southern hospitality, Nashville is a perfect fit for Perry’s signature service and dedication to quality.”

Perry’s Cool Springs’ expansive main dining room will provide a view of every angle of the main dining room, including a glance at chef creations in the kitchen and glimpses of Perry’s Bar 79 through the wine wall.

Per the release, from the color palette to its use of glass, lighting and other textures, every detail in the restaurant was deliberately selected to create an inviting ambiance that the local community will appreciate, whether they’re enjoying an intimate dinner, a business meeting, an elegant celebration, or Perry’s special Pork Chop Friday Lunch.

The new location also includes four private dining rooms ideal for meetings and family celebrations. The restaurant says guests will revel in the energy at Perry’s Bar 79, named after the year Perry’s was founded, and delight in sipping handcrafted cocktails at an island bar with glass walls that open to patio dining that seats approximately 46 guests.

More than four decades ago, Perry’s first restaurant opened in Houston in 1979 as a modest meat market called Perry’s Butcher Shop and Deli. In 1986, Bob Perry’s son, Chris, persuaded his father to add dining tables, paving the way for an expansion and inspiring Chris Perry to open Perry’s Steakhouse & Grille in 1993.

In addition to Steakhouses in 10 markets throughout the United States, Perry’s Restaurants also includes Perry & Sons Market & Grille and CARVE American Grille. Perry’s restaurants are located in several places in Texas as well as in Birmingham, Ala., Chicago, Denver, Miami and Raleigh, N.C.