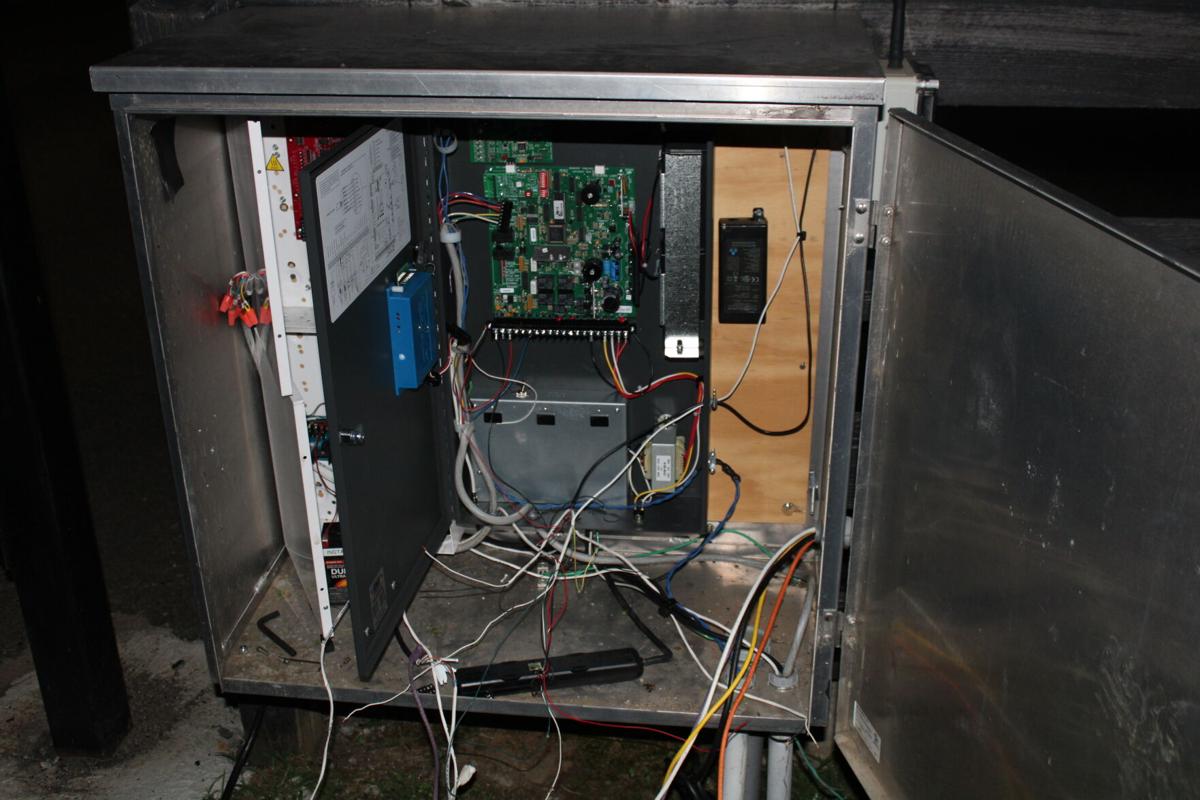 An electrical control box was damaged in a widespread vandalism incident at Marcella Vivrette Smith Park on Monday, July 5, 2021. 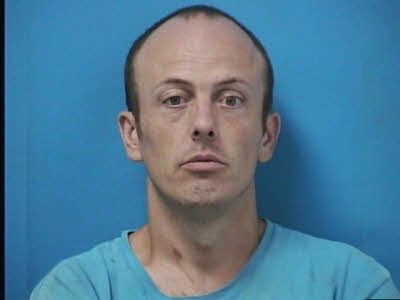 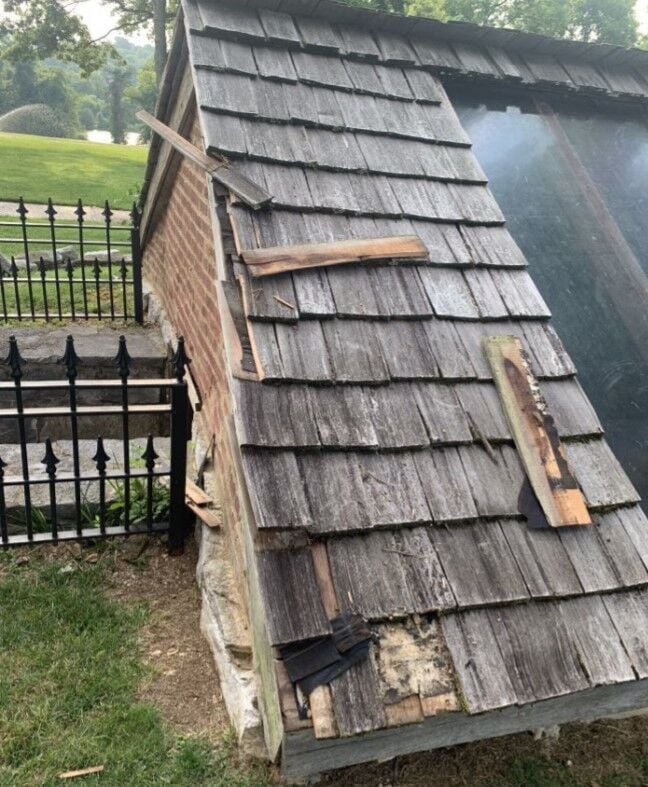 The Ravenswood Mansion root cellar's roof was damaged in a vandalism incident on July 5, 2021.

A Franklin man was arrested and charged with vandalism after police said that the man caused more than $10,000 in damage to a variety of equipment and facilities at Marcella Vivrette Smith Park including Ravenswood Mansion.

According to Brentwood Police Department Assistant Police Chief Richard Hickey, officers were dispatched to the entrance of the park at approximately 10:20 p.m. on Monday, July 5, for a welfare check after someone reported to 911 dispatchers that a man was bleeding in the park.

While responding to that call, Middle Tennessee Electric reported to police that an act of vandalism had occurred at the entrance to the park, noting that the gate and electric control box to the park had been damaged.

While officers attempted to find the subject of the welfare check, they received another call with regard to a man knocking on the door of a home on Split Log Road who matched the description of the man they were attempting to locate.

Officers responded to Split Log Road where they found that man walking along the road with his hands in the air, and according to the BPD incident report’s narrative, the man, identified as Ryan Venable, was “sweating and disheveled looking,” and police said that he allegedly made statements implicating himself in the incident.

Police said that in addition to damage to the park’s gate, pole and control box, shrubs at the entrance to the park were also pulled from the ground.

The park’s Automated External Defibrillator (AED) in the south bathroom was also destroyed after it was removed from the wall and broken into several pieces and the contents placed in a water fountain.

Ravenswood Mansion’s cellar door was broken in, and according to Brentwood Community Relations Manager Deanna Lambert, at least six historic wooded shingles on the root cellar were damaged when they were torn off the structure, resulting in $10,000 worth of damage to that building alone.

Flowers were also pulled from the ground on the north side of the mansion, and the electric box on the southwest side of the historic home was damaged.

A disabled vehicle in the parking lot also had both of its license plates bent.

A sprinkler head was also damaged and had been leaking water for an unknown amount of time, resulting in an estimated $135 worth of damage.

In addition, the damage to the park's landscaping is estimated to be $200, meaning that the grand total in damage to the historic home site owned by the city sits at $10,335.

This does not include the damage done to other areas of the park, with BPD reporting that the power box received an estimated $500 worth of damage, while the AED is valued at $1,200.

Venable was arrested and charged with vandalism $2,500-$10,000 and is scheduled to appear in Williamson County General Session court on July 14.