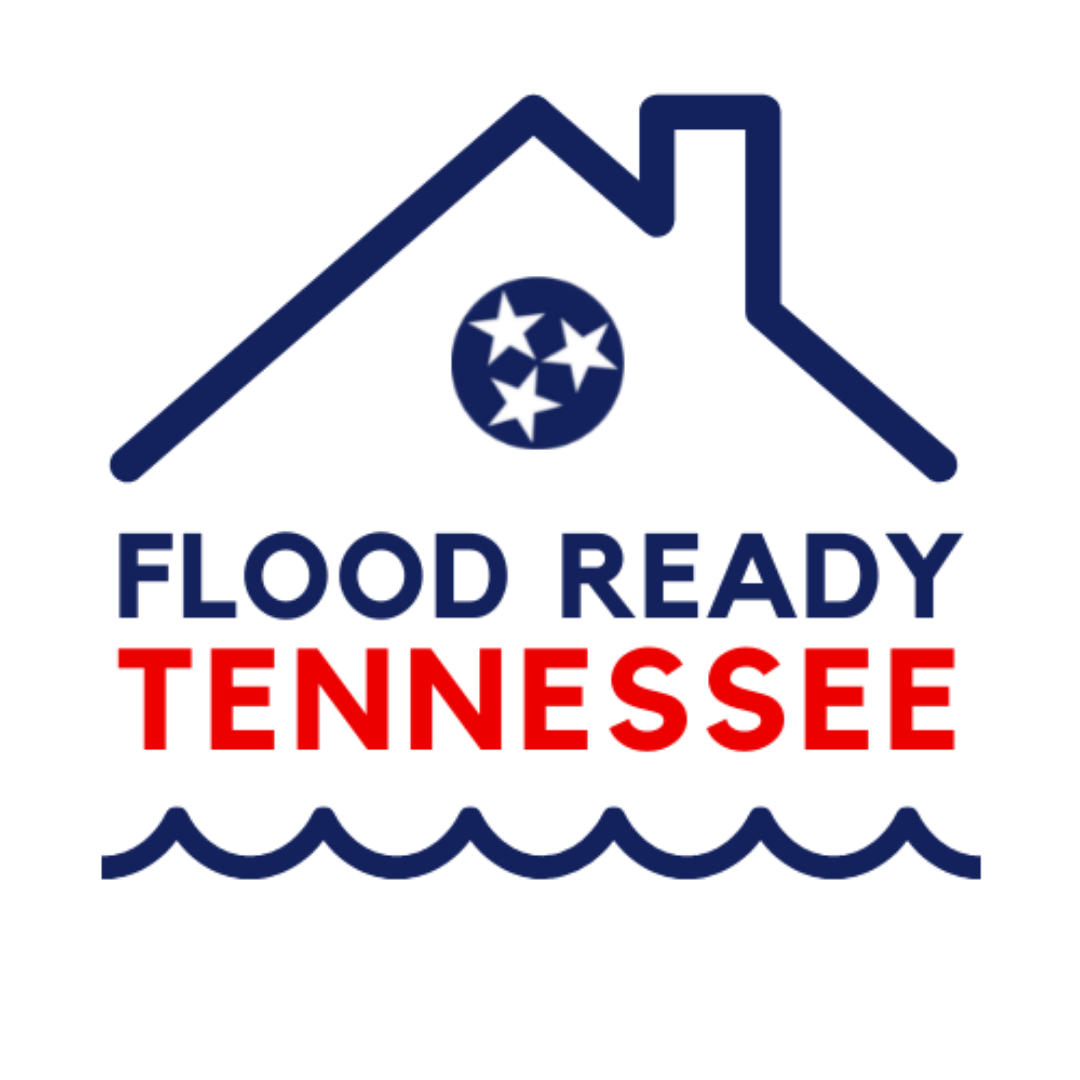 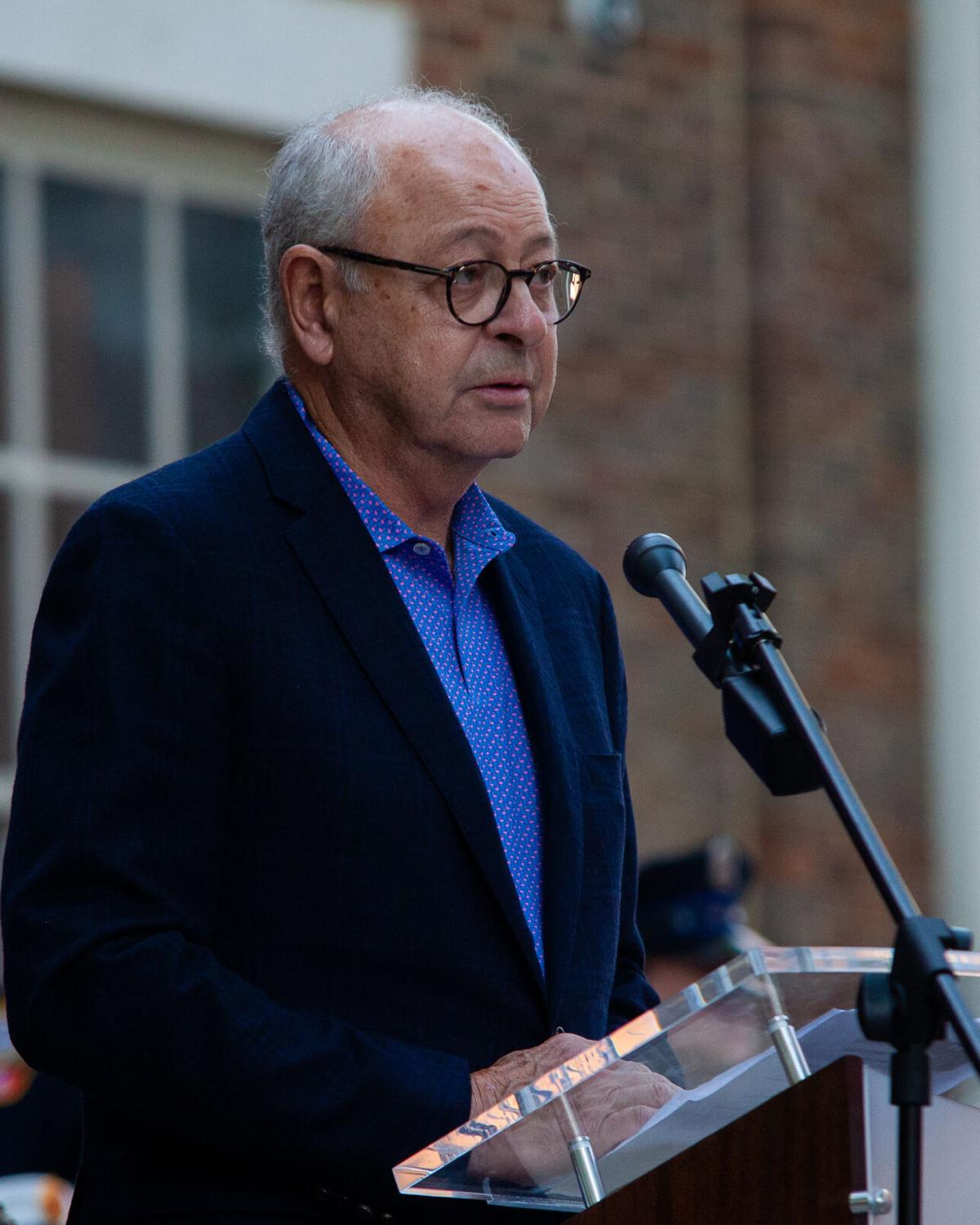 “I am honored to join the coalition Flood Ready Tennessee is building among our state’s leaders, responders and citizens,” Moore said. “Flooding threatens Franklin’s homes, businesses and historic buildings. I look forward to working with state leaders to increase flood resilience in Franklin and across the state.”

Floods cost Tennessee on average $243 million every year, according to a 2020 TACIR report. It is far less expensive to prevent damage than it is to recover from it. Every dollar invested in resilience results in up to $12 in savings, per a release.

From 2000-2020, there have been 2,825 flood events in Tennessee, according to the Tennessee Emergency Management Agency’s website. This means a flood happens more than once every three days across the state.

“We welcome Mayor Moore and his wealth of knowledge and experience to the coalition,” said Dwain Land, Tennessee Renewable Energy & Economic Development Council president and former Dunlap mayor. “The devastating floods we’ve seen in just the last year demonstrates the pressing need to not only help communities recover and rebuild, but also prepare for flooding before it happens.”

Following the lead of other southern states like Florida, Texas and South Carolina, Gov. Bill Lee and the General Assembly can make thoughtful infrastructure investments and demonstrate smart stewardship of taxpayer dollars. Flood Ready Tennessee says it is calling for a statewide resilience plan, a state revolving loan fund and infrastructure investment to mitigate flood damage.