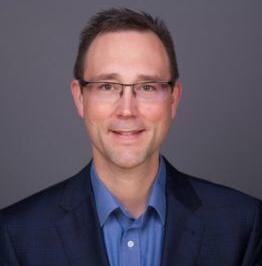 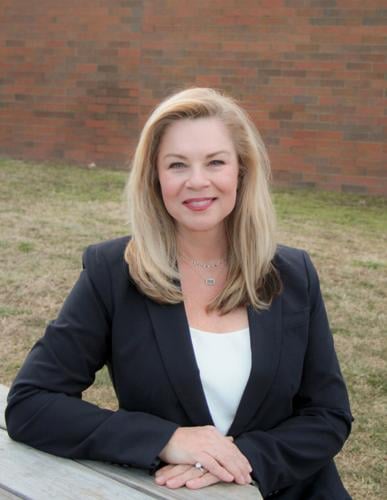 Franklin to vie for District 4

Elliot Franklin will be contending for the District 4 school board seat.

“I am excited about the opportunity to represent the parents and children of District 4 with conservative, common-sense leadership,” Franklin said.

Franklin and his wife have six children of their own between the ages of 12 and 20, and their household moved to the county from Texas in 2018. One of his six children is enrolled in the county school system whereas his other school-age children are homeschooled in a college-preparatory program.

Franklin says voting for him is voting to return to the fundamentals of building the kind of education that challenges students to excel across the board.

“Watching my parents dedicate their lives to teaching, I understand the work that happens behind the scenes with lesson plans, workshops, reviewing curriculum and teaching methods to help students of all abilities learn and grow,” Franklin added.

Franklin’s bid for District 4 pits him against incumbent Josh Brown in the county’s republican primary on May 3. Brown has only occupied the seat since October, supplanting former board member Brad Fiscus who moved to Virginia.

Relatedly, Brown beat nine candidates for the seat despite some parents expressing disdain for his nomination. His victory was attributed by board members to his “multigenerational ties to Williamson County” and his status as a county lifer, so to speak.

Franklin and Brown will also face off against democrat Bob Britton and independent Del Wright.

By day, Franklin is the director of IT security and infrastructure — a certified information security management position — for ServiceMaster, a Memphis-based, multinational franchise. In 2018, he served as vice president of IT infrastructure for CKE Restaurants, Inc. where he connected with Mt. Juliet Mayor James Maness who is the senior manager of IT services for the same corporation.

Franklin has been an Information Systems Security Association fellow since 2014, currently serving as the programs director for Middle Tennessee ISSA after operating as secretary and hospitality director respectively for North Texas ISSA in 2016 and 2017.

Right now, he sits on the board of the Amelia Park Homeowners' Association and volunteers for the Williamson County Amateur Radio Emergency Service.

District Six resident Debbie Pace, a former police officer and mother of six, made the decision to run for office after attending numerous school board and committee meetings, per a release.

She says she felt that “parents' voices were not being heard.” This was not how she felt government should work, especially on a local level.

Pace goes on to say, “The relationship between the school board, teachers and community, is clearly broken. We are in dire need of elected officials willing to work together to address tough issues such as parents’ rights, curriculum that is age-appropriate and not anti-American, teacher attrition and the rapid growth in Williamson County, all of which impacts the education and future of all our children.”

Pace says she was further motivated when she felt that that the current School Board was not successfully representing the voices and traditional values of District Six.

She cites that the Board voted to keep a curriculum they publicly acknowledged contained material which was “heavier than many of the kids can really handle at their age.”

Pace points out, “My School Board Member and others, voted to keep this curriculum in our schools.”

A staunch Republican, Pace says she is running as an independent in this race because, says Pace, “I am tired of the politicization of our schools by special interest groups, unions and book publishing organizations with agendas that most parents in Williamson County would not approve of if they knew about them.

"Our children are not political chattel and the adults in the room need to remember they have been given the awesome responsibility of developing the next generation in our great county. Education is not political, but indoctrination is.”

A graduate of MTSU with a Bachelor of Science degree which included studies in Sociology, Psychology and Criminal Justice, and a graduate of two Police Academies, Pace says she has been happily married to her college sweetheart, John, for nearly 30 years, and moved to Brentwood 23 years ago.

She served in law enforcement in the Metro Nashville and Brentwood Police Departments for nine years. Pace says she feels honored to be a mother of six children, who have all attended Williamson County Public Schools.

“As a parent, former homeschool teacher and a taxpayer, I know what it’s like to be on both sides of that chalkboard. I will never take your vote for granted," she said.