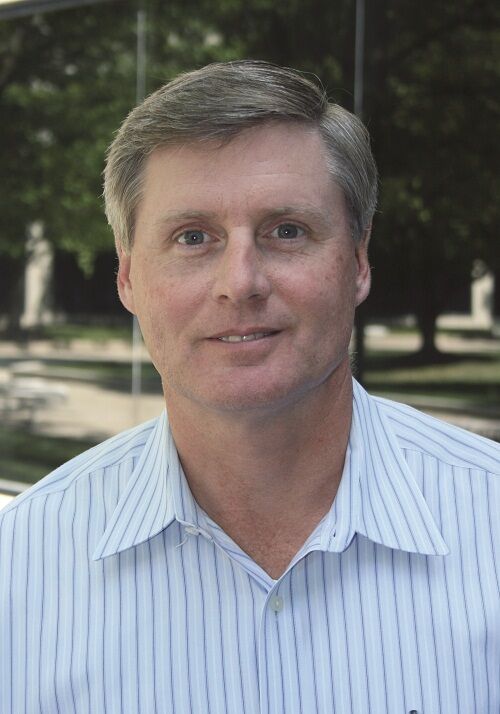 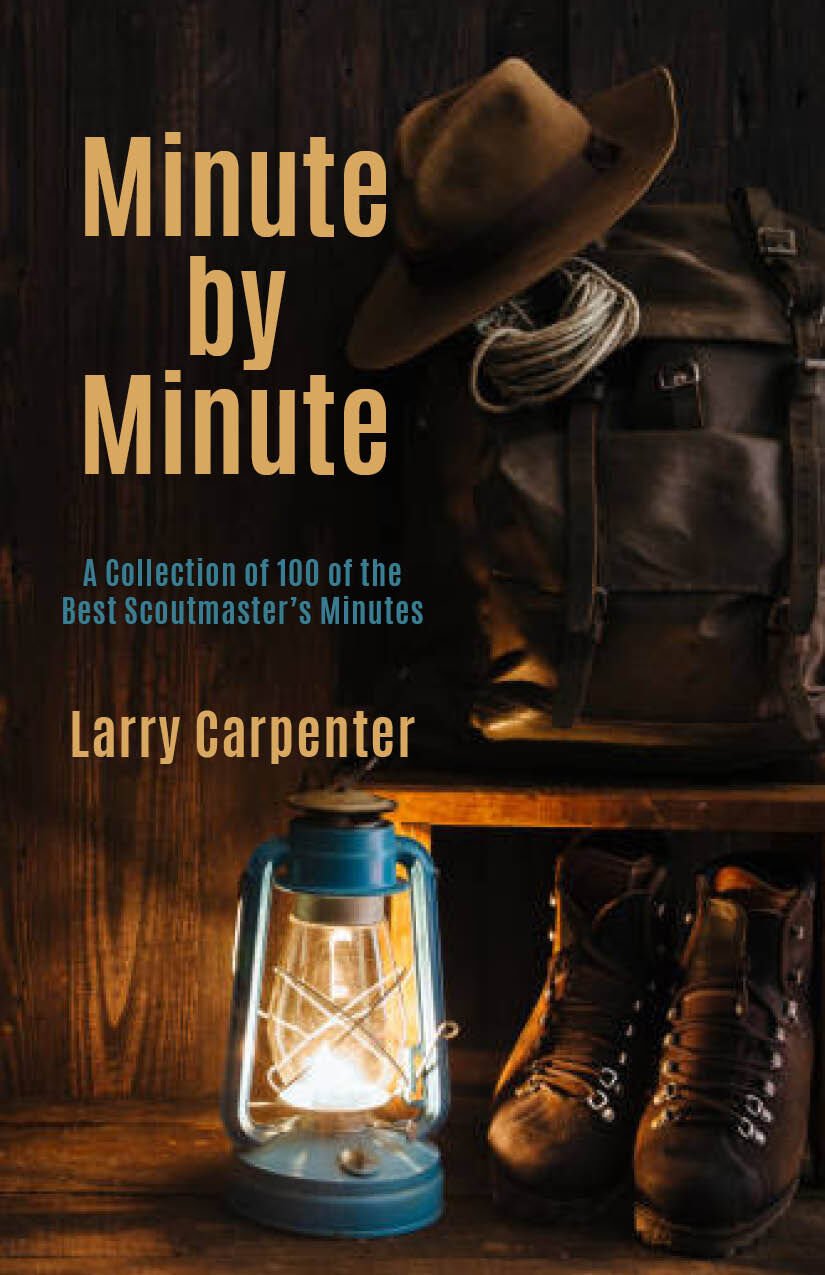 As a book publisher for most of his career, Larry Carpenter has seen writer after writer go through the process of having their thoughts and words published and then absorbing that sense of euphoria when their creation reaches the reading public.

The Franklin resident has been at this for more than three decades. As he reached a semi-retirement level with the Christian Book Services company he founded 11 years ago, Carpenter got the itch to be the writer for a change.

“I’ve been in publishing for 34 years now and always knew I wanted to write a book,” said Carpenter, who moved to Brentwood in 1987 and later to Franklin after his children had grown. “But frankly, publishers spend so much time on other peoples’ books and don’t have a whole lot of time left to pursue writing one themselves.”

From the adage “write what you know,” Carpenter has written — and had published — an inspirational book titled Minute by Minute: A Collection of 100 of the Best Scoutmaster’s Minutes. Having grown up in a scouting family, in which he and his two brothers achieved Eagle Scout designation, and serving as scoutmaster for Boy Scout Troop 135 in Franklin for six years, Carpenter latched onto an idea for his book.

A scoutmaster traditionally closes out each Boy Scout meeting with a scoutmaster’s minute, which typically includes an inspiring, educational or entertaining message for the Scouts. Carpenter came across a binder filled with hundreds of minutes he had delivered while a scoutmaster, and he narrowed those down to the 100 he thought would be appropriate for his book — thus, Minute by Minute was published.

“Ask any scoutmaster what's the hardest part of the job, and one of the most common responses you will get would be coming up with the scoutmaster's minutes,” Carpenter said. “Week after week, over 50 times a year, the scoutmaster must come up with [a message] for the Scouts. Not every Scoutmaster is the most gifted public speaker.

“Research shows that the No. 1 fear for people is speaking in public. Just because a scoutmaster loves to hike, camp, teach, lead and motivate doesn't mean that they are comfortable speaking in front of a group. And how do you come up with inspiring stories, instructional words of wisdom and motivational messages, week after week?”

Carpenter believes his book can help or inspire scoutmasters as they seek their own minutes.

“But it’s not just for scoutmasters,” he said. “It can be for anybody that deals with kids where they need stories to inspire the kids and help them bring out their best.”

Carpenter began his career working in the consumer-packaged goods industry with Procter and Gamble and Campbell Soup, then shifted to publishing in 1987 when he joined Middle Tennessee-based Ingram Book Company as senior vice president of Sales and Marketing. Carpenter went on to become vice president of Thomas Nelson and president of Standard Publishing.

In 2010, he formed Christian Book Services to help Christian authors publish their books. The company grew to include three publishing imprints, Carpenter’s Son Publishing, Clovercroft Publishing and Sports Publishing Group. Carpenter now serves as chairman and CEO of the company, but he hired someone to run the day-to-day operations.

So with more time on his hand, he has written his first book.

“It’s interesting being a publisher and watching your authors enjoy the process, but never having done it yourself,” he said. “It’s kind of fun to be an author.”

Minute by Minute is priced at $12.99 and is available on Amazon and at local bookstores. It can also be ordered on the author’s website at www.minutebyminutebook.com, where copies can be autographed by the author.