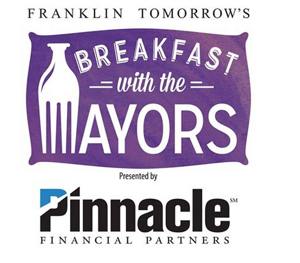 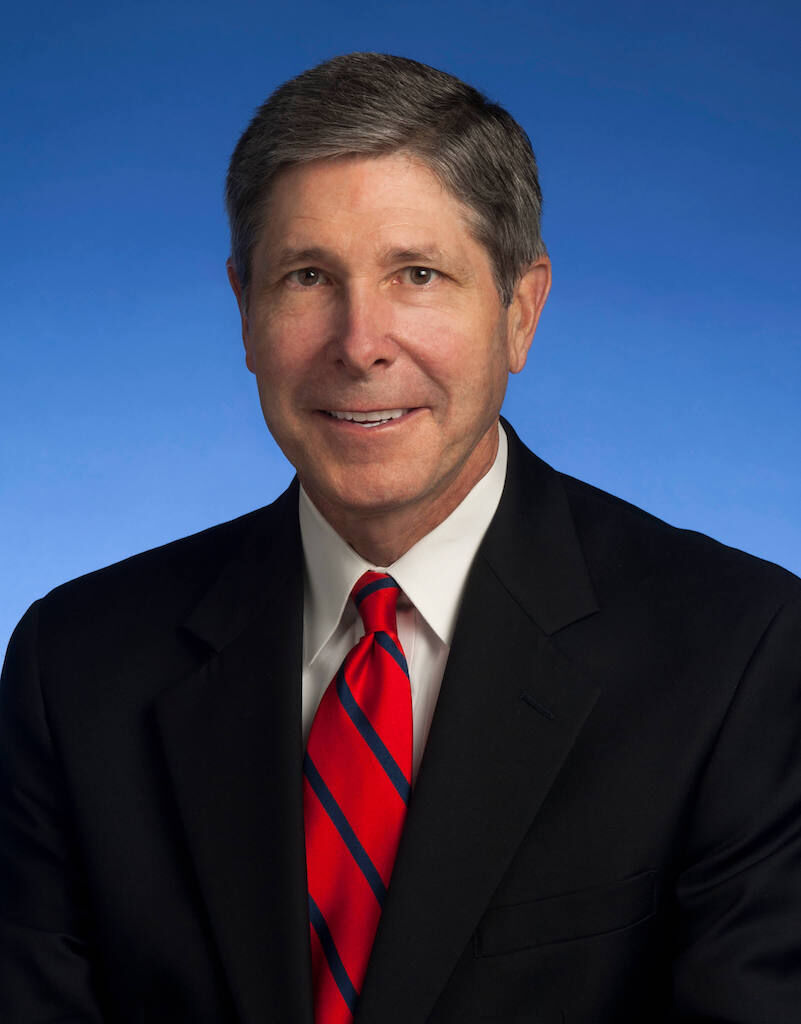 Tennessee Economic Development Commissioner Bob Rolfe will be the keynote speaker at the first Breakfast with the Mayors event of 2021 Tuesday, Jan. 26.

The event, which will be held virtually, is hosted by Franklin Tomorrow and will also feature Williamson County Mayor Rogers Anderson and Franklin Mayor Ken Moore. Pinnacle Financial Partners is returning as the presenting partner for Breakfast with the Mayors for 2021.

To RSVP for this event, visit this link.

Rolfe was sworn in on Jan. 19 two years ago by Gov. Bill Lee to serve as commissioner of the Tennessee Department of Economic and Community Development. The department is responsible for recruiting business and industry to the state, supporting existing companies, expanding economic opportunities across rural Tennessee and boosting the state’s overall economic prosperity.

Rolfe has served as TNECD commissioner since March 2017. Rolfe has led Tennessee’s efforts in the recruitment and expansion of over 130 international projects, which represent an investment of $6.5 billion and 21,000 job commitments.

TNECD has placed a major focus on job creation and community development in rural Tennessee. Since 2017, the department has provided more than $380 million in funding to rural communities throughout the state. In addition, companies have invested $7 billion and committed to create 27,500 new jobs in rural communities.

Rolfe has more than three decades of experience in business and investment banking in Tennessee. Before joining TNECD, he held the position of CEO of Medical Reimbursements of America Inc., a company that provides specialty reimbursement solutions to improve financial performance for hospitals and health systems nationwide. Prior to his time at MRA, Rolfe co-founded West End Holdings in 2011, a Nashville-based private equity partnership. He spent the first 18 years of his career as an investment banker at J.C. Bradford and Co.

Rolfe received his E.M.B.A. from the Owen Graduate School of Management at Vanderbilt University and his B.S. from the University of Alabama’s School of Commerce and Business Administration. He and his wife, Kathy, have been married for over 37 years and have three grown children and one grandchild. He is a member of First Presbyterian Church in Nashville, where he has served as an elder for two decades.

Breakfast With the Mayors is presented quarterly with the support of a host of partners, including Pinnacle Financial Partners as presenting partner. Other partners are Hazen and Sawyer, Rolling Hills Community Church, Patterson Hardee Ballentine CPAs, Williamson Medical Center, and Williamson County Association of Realtors.