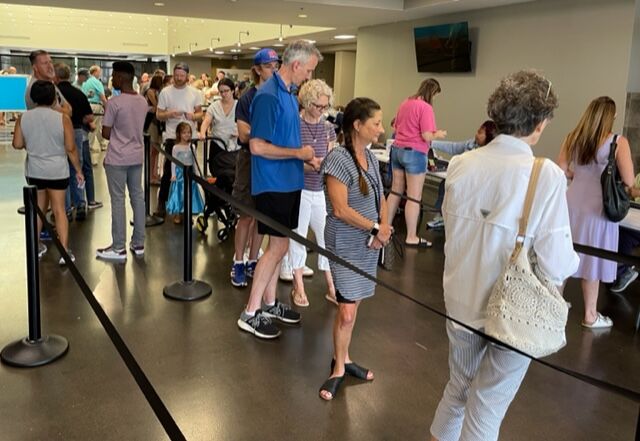 Line forms at Church of the City 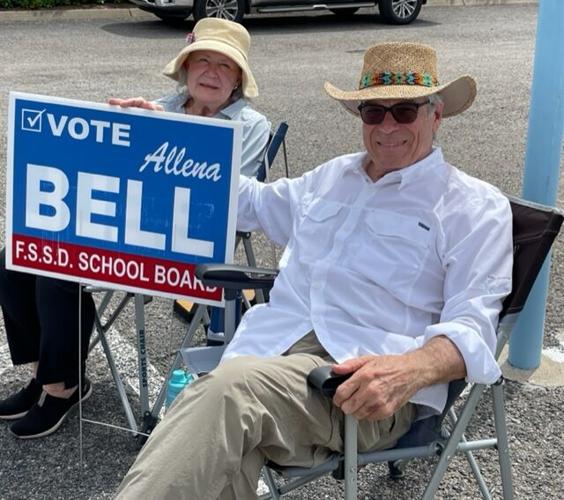 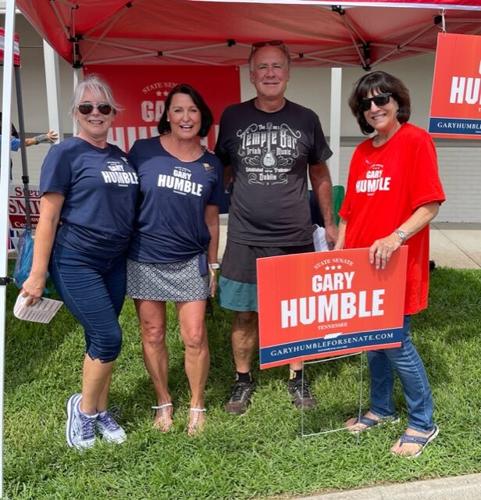 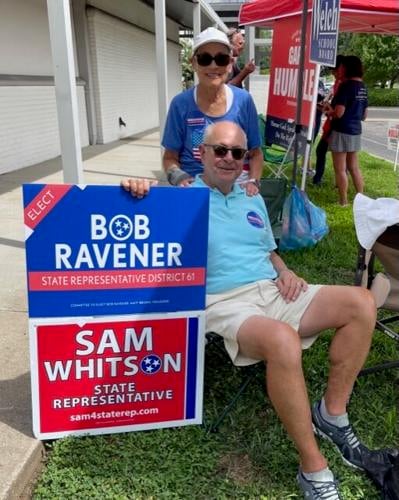 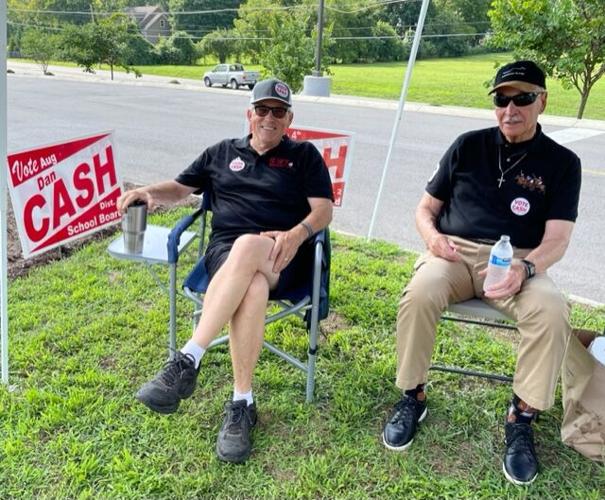 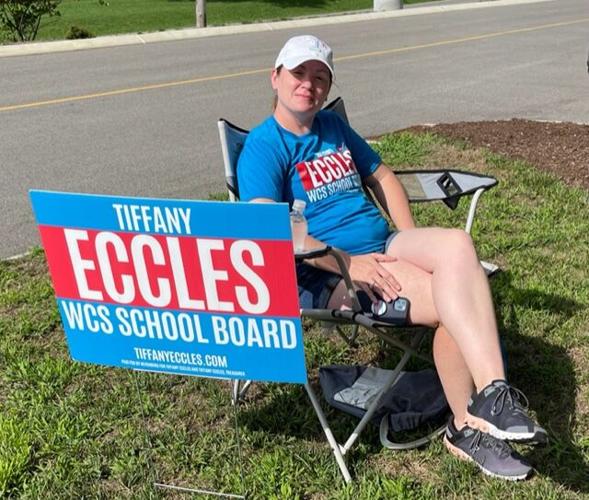 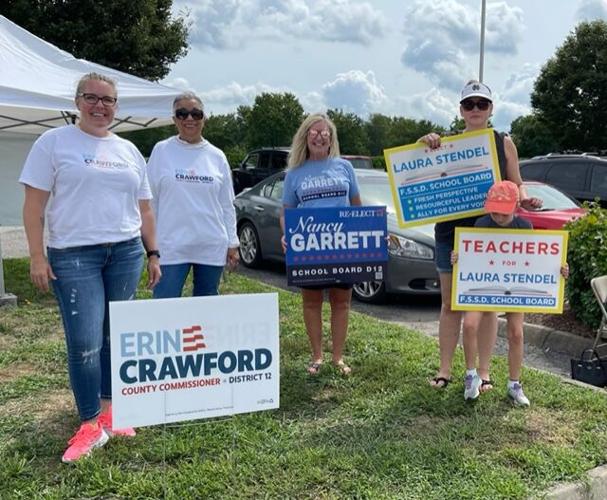 Line forms at Church of the City

Eleven of the 25 voting centers in Williamson County had counts of more than 100 voters as Election Day moved along Thursday morning.

A long line seemed to suddenly form around mid-morning at Church of the City, where several campaigners had pitched tents and gathered for the day.

“It’s been pretty steady throughout the day, but it has picked up quite a bit just recently,” said Kevin Goughary, election official for the site.

That was pretty much the case at the Williamson County Enrichment Center as well, according to its election official, Laverne Sweeney.

“It was steady earlier, but now we have a line going,” she said. “We’re starting to get excited. We were afraid we were going to get bored.”

The ballot for Thursday’s election is rather lengthy, so it’s taking voters a little more time than usual to vote.

“They’re going in [the voting booth], but they’re not coming out,” Sweeney jokingly said.

Dan Cash, seeking to hold his seat in District 2, and his opponent, Tiffany Eccles, had both set up to campaign at Legacy Middle School Thursday morning.

“I’m glad it’s finally Election Day, and we can soon get back to business,” Cash said.

Eccles said it’s been a busy but enjoyable campaign.

“I’m all over the place,” she said. “Either way, I’m happy with the campaign I ran.”

Early voting turnout that ended Saturday was at 10.3 percent of registered voters. Voting sites stay open Thursday until 7 p.m. Click here to see a list of the 25 vote centers across Williamson County.