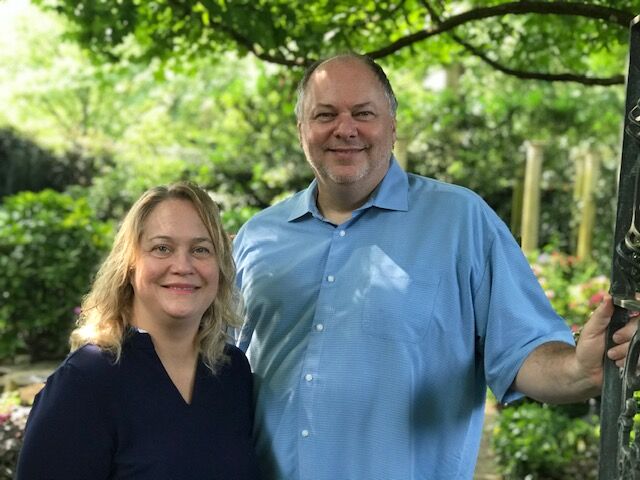 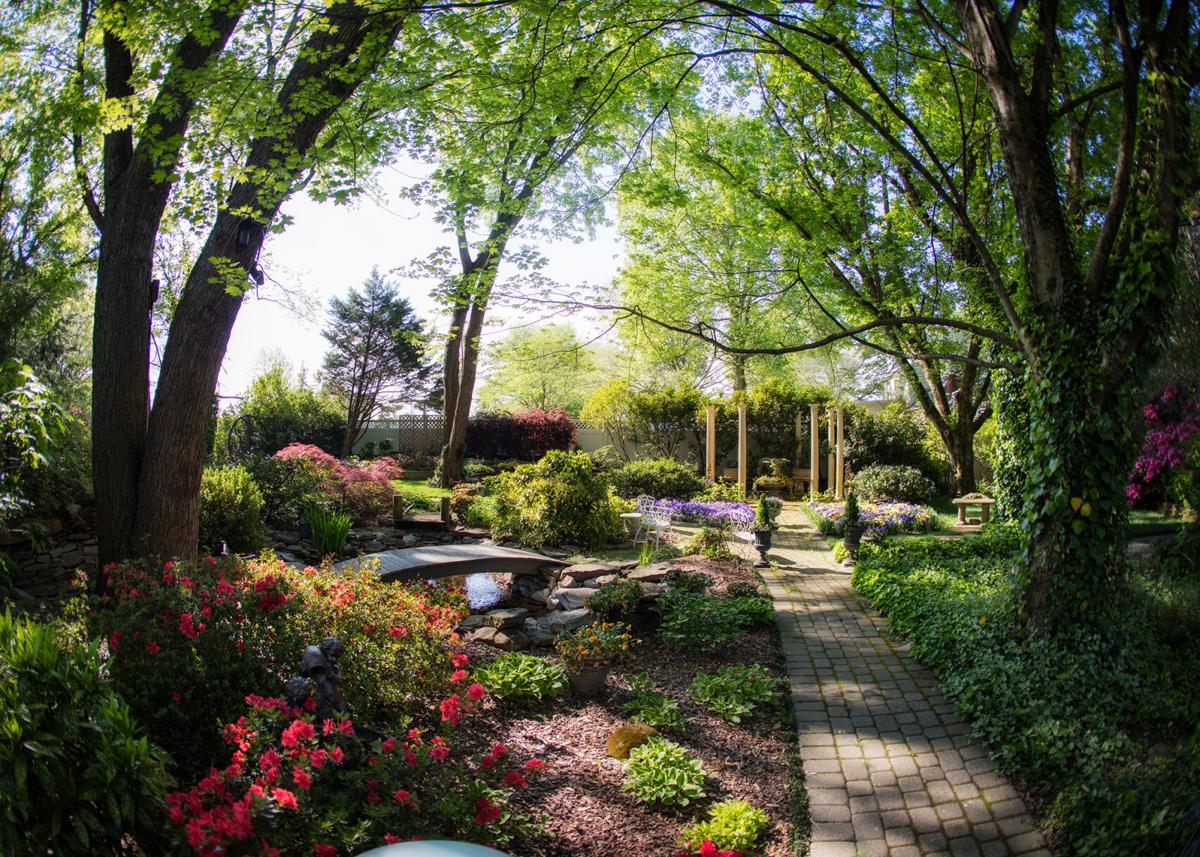 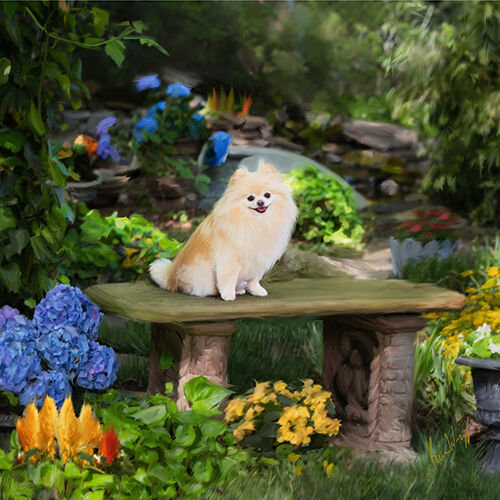 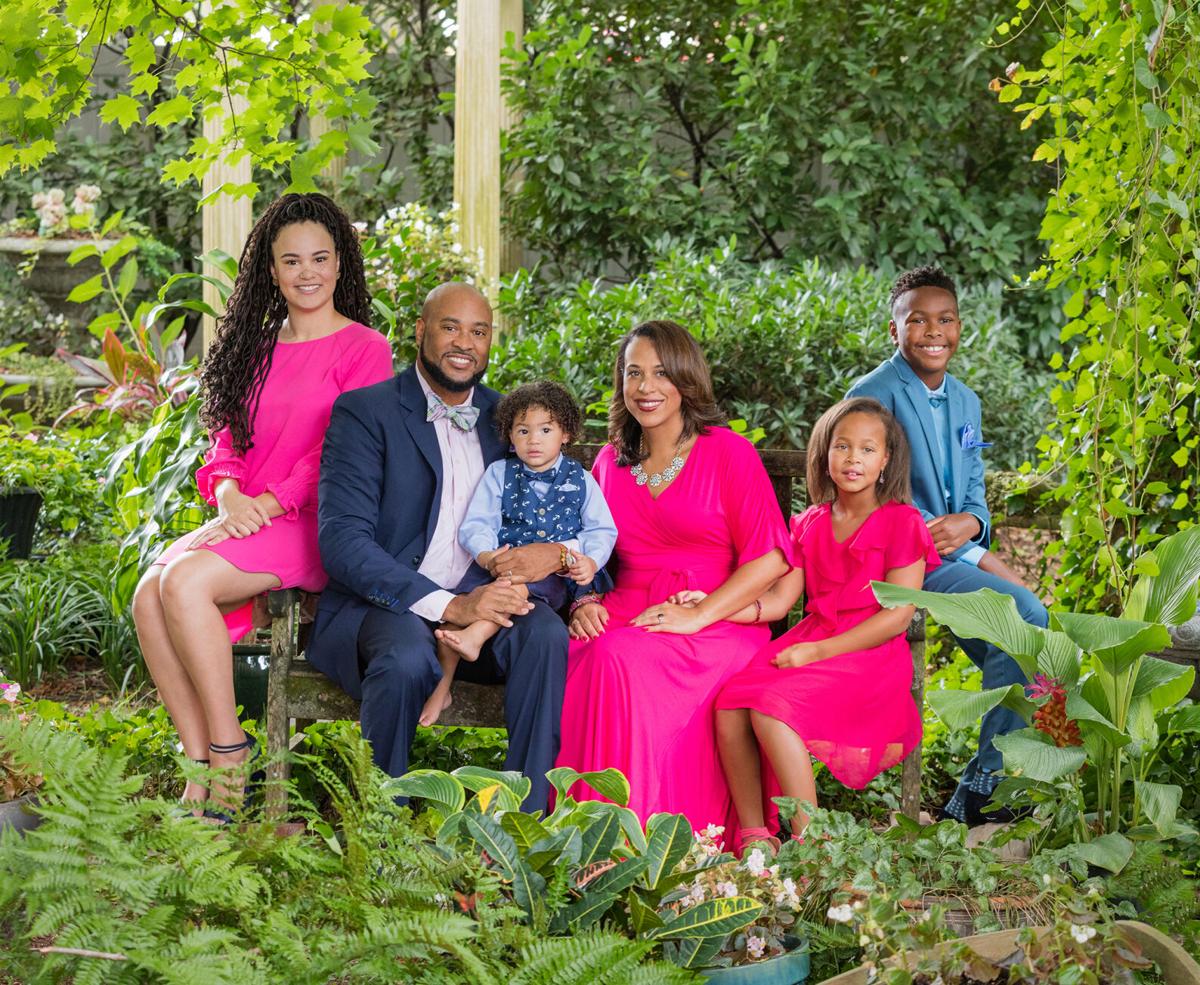 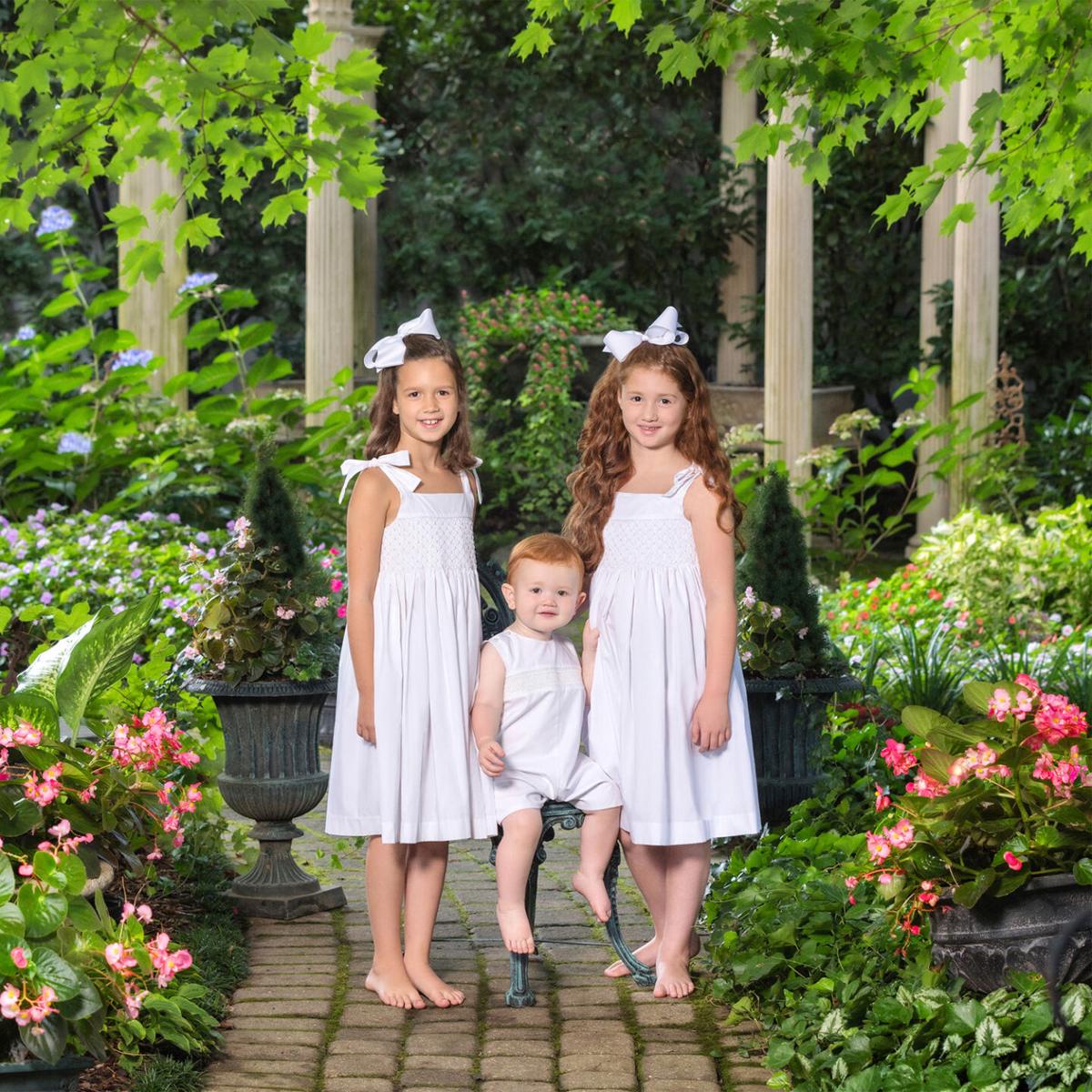 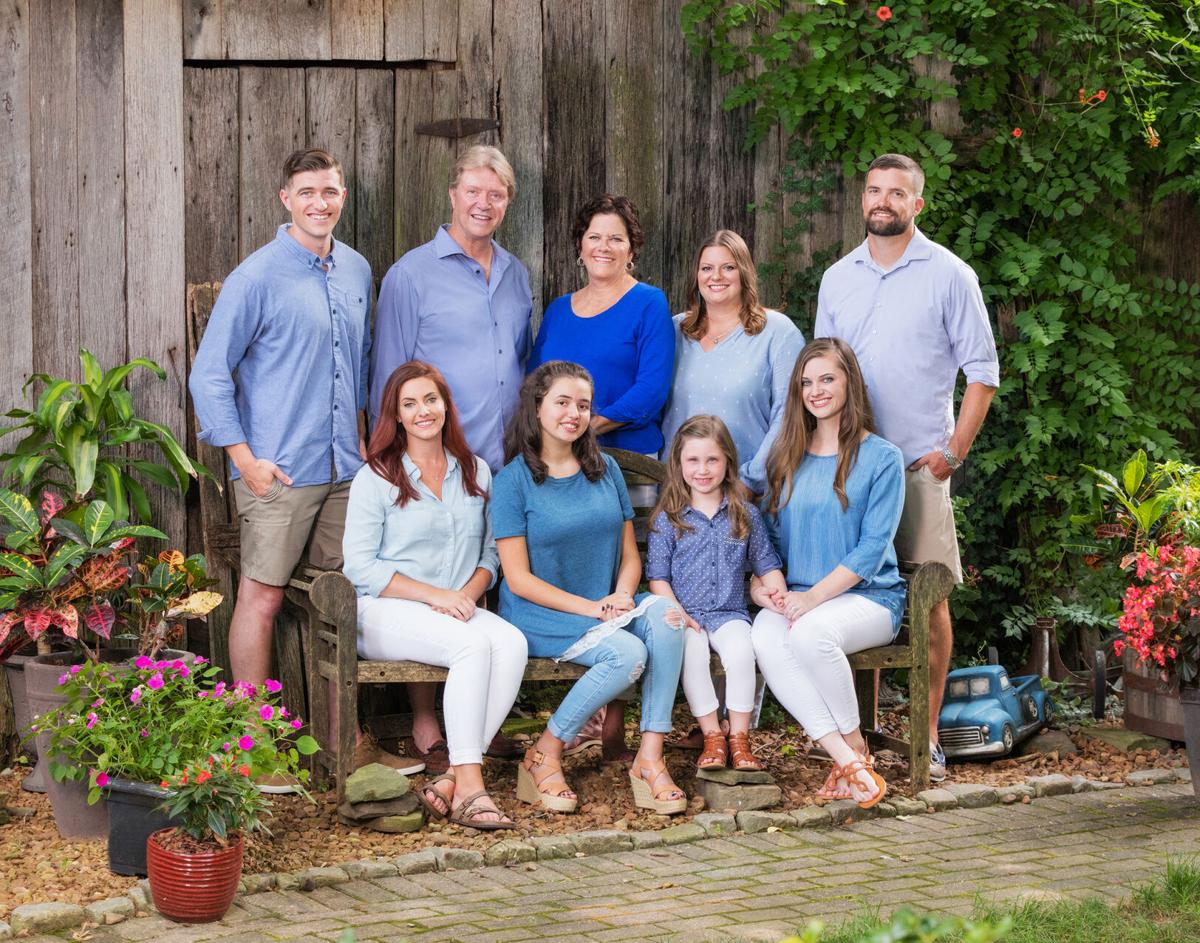 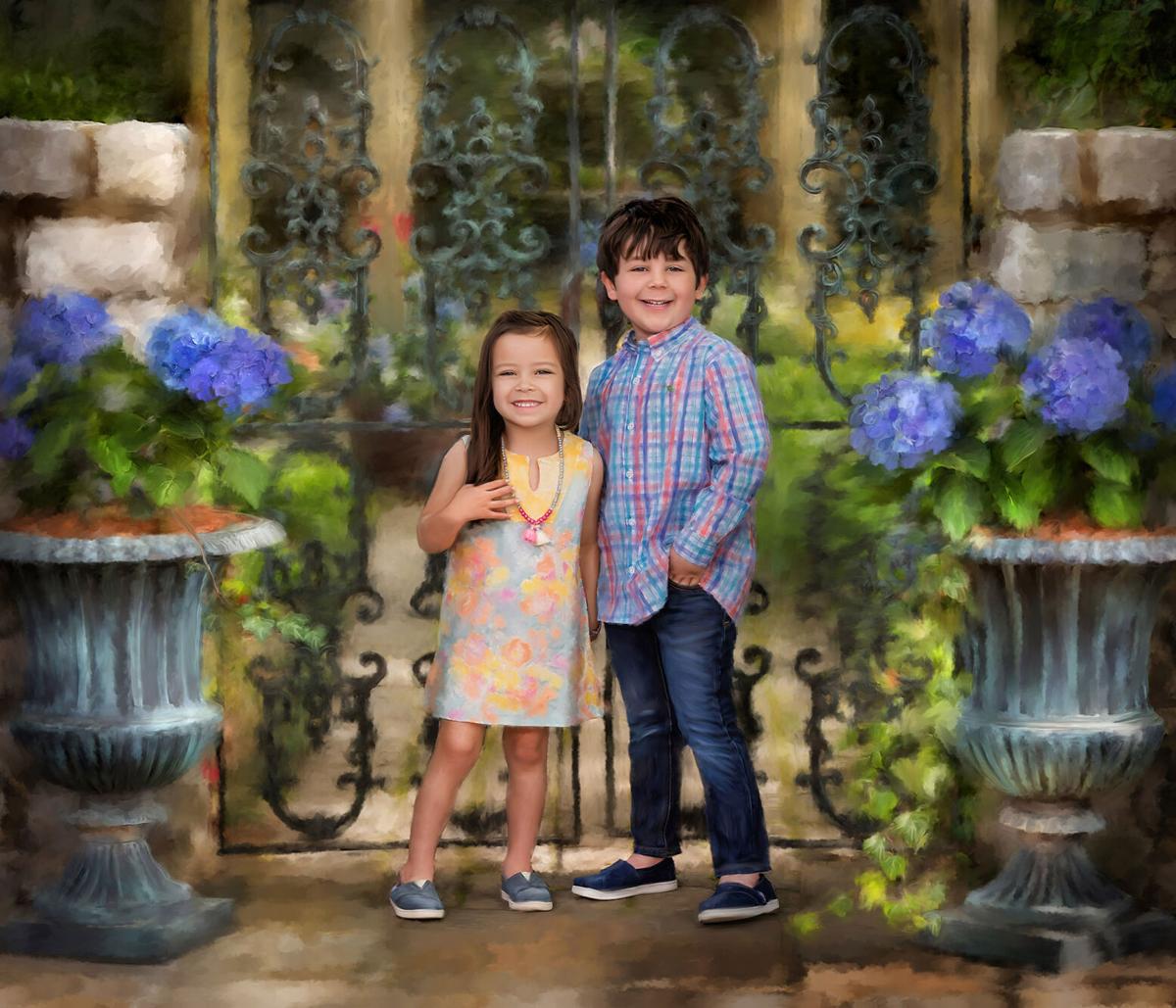 With things having slowed down a bit as a result of the coronavirus pandemic, Kevin and Suzette Wimpy are able to enjoy their backyard garden a little more.

At the same time, however, their backyard garden happens to be where they make their living as owners of Kevin Wimpy Portraits, a Franklin photography business they opened 20 years ago. While they’ve welcomed the opportunity to reap the personal satisfaction of their “secret garden,” they also look forward to its return in playing a bigger role as a revenue producer.

“It’s been kind of nice because it’s given us more time to spend in the garden, with the work being a little slower,” Kevin said. “There have been some projects I’ve been able to get to that I would not have been able to do without the slowdown. The garden is probably better organized than ever.

“But while it’s fun with it being a secret garden, it’s better if people know about it. It’s nice to do a little business, too.”

The Wimpys have been doing business in the studio and garden behind their Hillsboro Road house since just after the 2010 flood. They started their business in Brentwood, and later had a studio at the Factory at Franklin.

The previous owner of their current house was also a photographer and had started the garden, and Kevin and Suzette have expanded it and added various features over the past decade.

“We’ve added over half of what’s here,” Suzette said.

The garden — which is shrouded beneath large shade trees and features a variety of plants and flowers as well as decorative amenities such as a pond, a waterfall and a pathway, among several others — serves as the ideal setting for making portraits of families, kids and pets. While they still go on location and even travel to other states for some of their photography jobs, the Wimpys find they do their best work at home.

“Most [photographers] have to shoot in public places,” Suzette explained. “Well, we wanted a private place where there weren’t interruptions — kids get distracted very easily, pets get distracted. So we wanted to control the environment to make sure that didn’t happen. We had been looking for a place where that didn’t happen and this became available.”

Though the pandemic has led to fewer portraits this summer, Kevin said he and Suzette take all the safety precautions and follow the Centers for Disease Control and Prevention guidelines during their photo shoots.

“The good thing is, especially being outside, we shoot 20 or 30 feet away from [the subject],” he said. “So we can interact and photograph them from a distance. It’s pretty safe. We can wear a mask if they want us to. We have hand sanitizer and all that.”

During these hot summer days, it’s easy to understand what makes the Wimpys’ garden so attractive. Whether it’s for a photo session or just a leisurely stroll through the flora, fauna and architecture, it is nature’s air conditioner.

“I love gardening, and being out here in the shade makes it better,” Kevin said. “I haven’t put a thermometer out here, but it’s considerably cooler.”