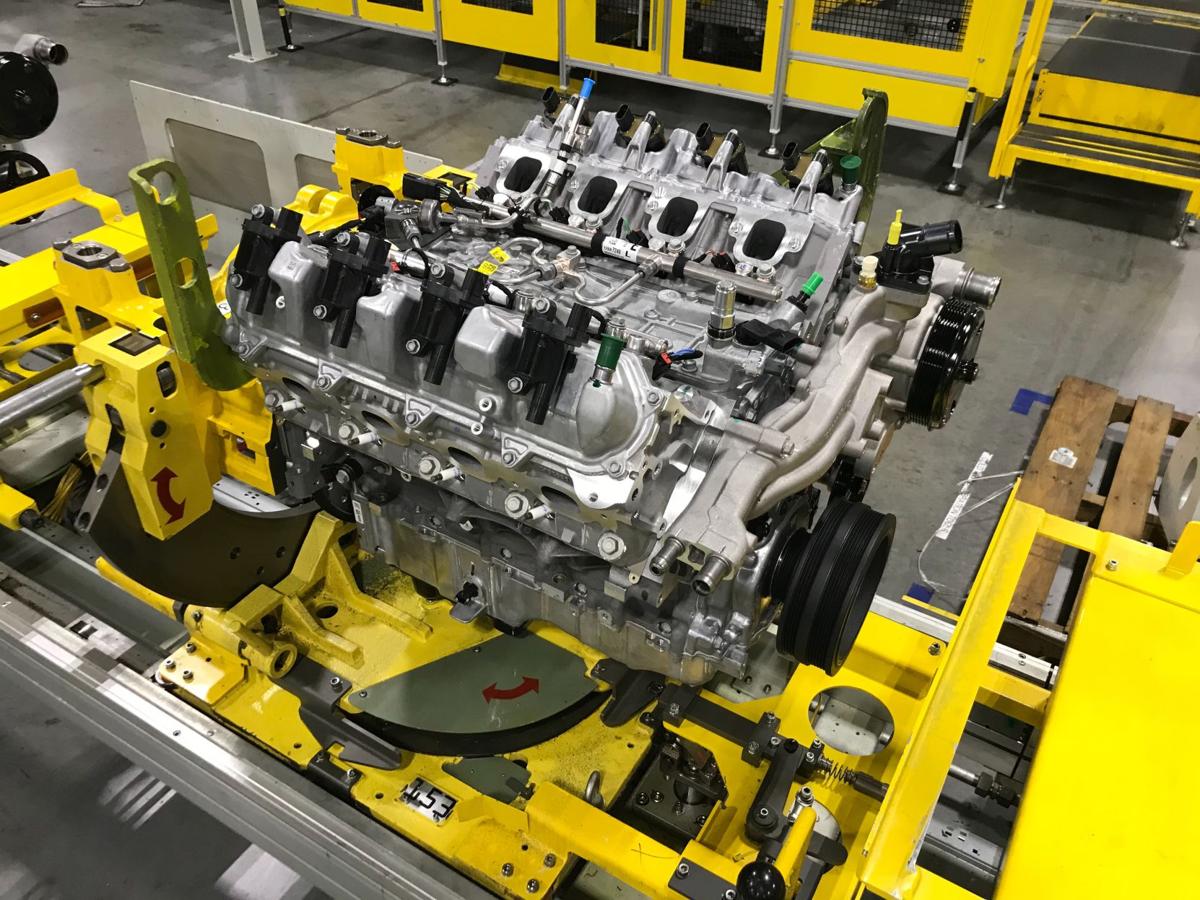 A 6.2 liter engine, one of three engines currently manufactured at the Spring Hill plant. The new engine will be the fourth type built in Spring Hill. 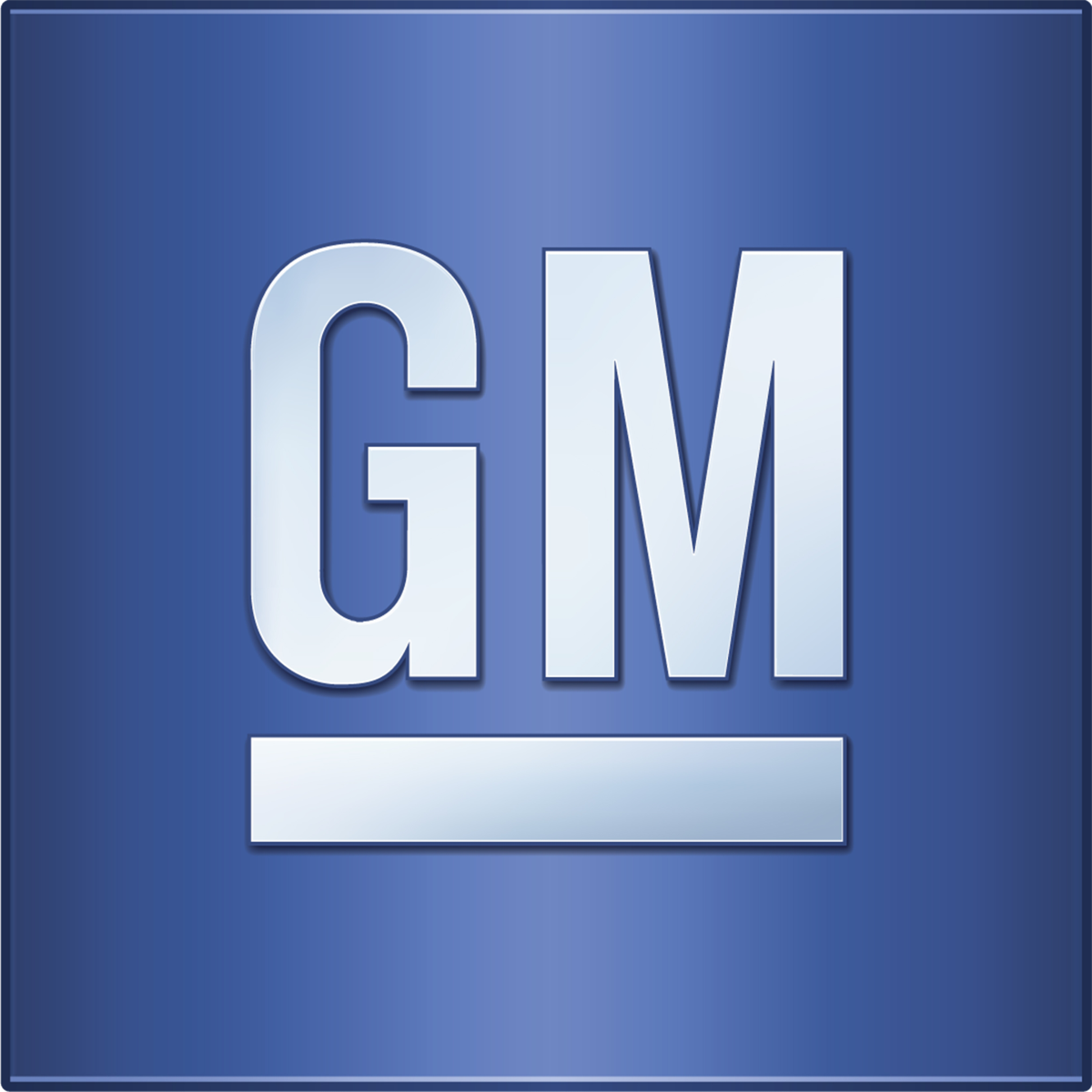 The investment will increase the capacity for the company's 5.3L V8 engines for GM's full-size trucks and SUVs like the Chevrolet Silverado, Tahoe and Surburan and the GMC Sierra. This engine will be the fourth type the plant builds.

"This investment further solidifies GM's commitment to our team and jobs for our community," Spring Hill plant director Michael Youngs said in a release. Youngs also touted the plant as having a track record for high quality launches, making them a prime plant for this project.

The release says the $40 million is in addition to the 2019 announcement of a $22 million investment in the Spring Hill plant. The plant — where workers went on strike for more than six weeks in the fall — employs more than 3,700 people, all represented by UAW Local 1853.

"I'm proud of the men and women on our team," Mike Herron, UAW Local 1853's chairman, said in the release. "Because of them, we are bringing and sustaining business right here in Middle Tennessee."