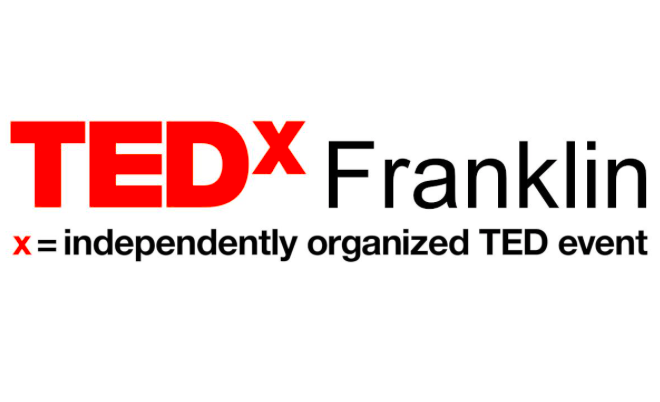 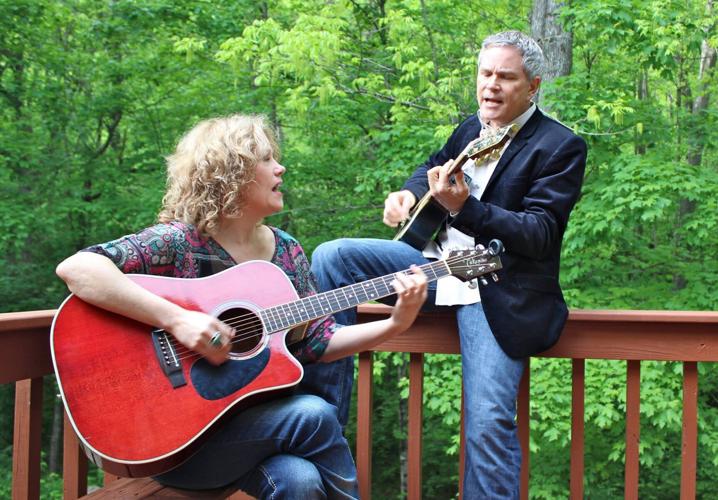 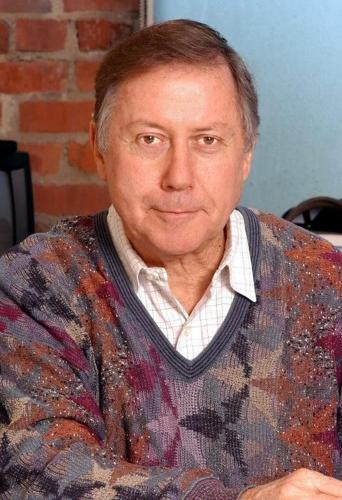 TEDx Talks are easy to find.

All one needs is a click to YouTube, and all manner of Talks on a vast range of topics can be discovered and watched at one’s leisure. A viewer might take in, say, five different TEDx Talks from five different locations covering five different subjects.

But as entertaining and informative as these online presentations may be, there is nothing like seeing a full TEDx program in person. That’s the assessment of Jacquie Jordan, a newcomer to Williamson County who has orchestrated what will be the first TEDx Franklin when 12 speakers take the stage at the Franklin Theatre Saturday, March 19.

“Everybody is used to watching TED Talks on the internet, so they’re used to seeing these isolated speeches,” said Jordan, founder of her Southern California-based production and consulting firm, TVGuestpert. “And that is fantastic, because everyone across the world gets to tune in to these talks.

“But the experience of being at a TED event makes it unique. You’re going to see a program of conversations, especially as it relates to a community like Franklin.”

Using the theme “Good Vibrations,” TEDx Franklin will feature speakers mostly from Williamson County, each speaking between 12-18 minutes and sharing stories that are inspirational and spark conversation without being controversial.

By definition from the TED website, its format is a “suite of short, carefully prepared talks, demonstrations and performances that are idea-focused, and cover a wide range of subjects to foster learning, inspiration and wonder — and provoke conversations that matter.”

Regardless of how much or how little experience a guest speaker has — from those who have never been on stage to those who have given plenty of presentations — each one has been working with speaker coaches.

“This is what makes TEDx authentic,” Jordan said. “It’s one thing to have a big idea, and most of us do, and it’s another thing to really try and articulate it. So everybody is working really, really hard to be sure the TEDx talks are story-told.”

Jordan will be releasing the list of speakers later, but she did mention a couple of names who will be among the 12 participants.

One is Calvin LeHew, longtime Williamson County businessman and community leader and supporter of many local charities. LeHew’s talk is titled “What Life Taught Me About Manifesting.”

Also speaking is William Brittain, a junior at Franklin Classical School who plans to become a doctor and fulfill his passion for helping people. Brittain’s topic is “The Lost Art of Literature in Speedy Times.”

TEDx Franklin will get underway at 10:30 a.m. and will end at 6 p.m., with a format of three segments featuring four speakers each. The first will be about power of vibrations, the second about humanitarian issues and last a civic community conversation.

“We feel confident that we are going to bring a colorful collaboration of conversation,” Jordan said.

Click here to find more details and to purchase tickets.