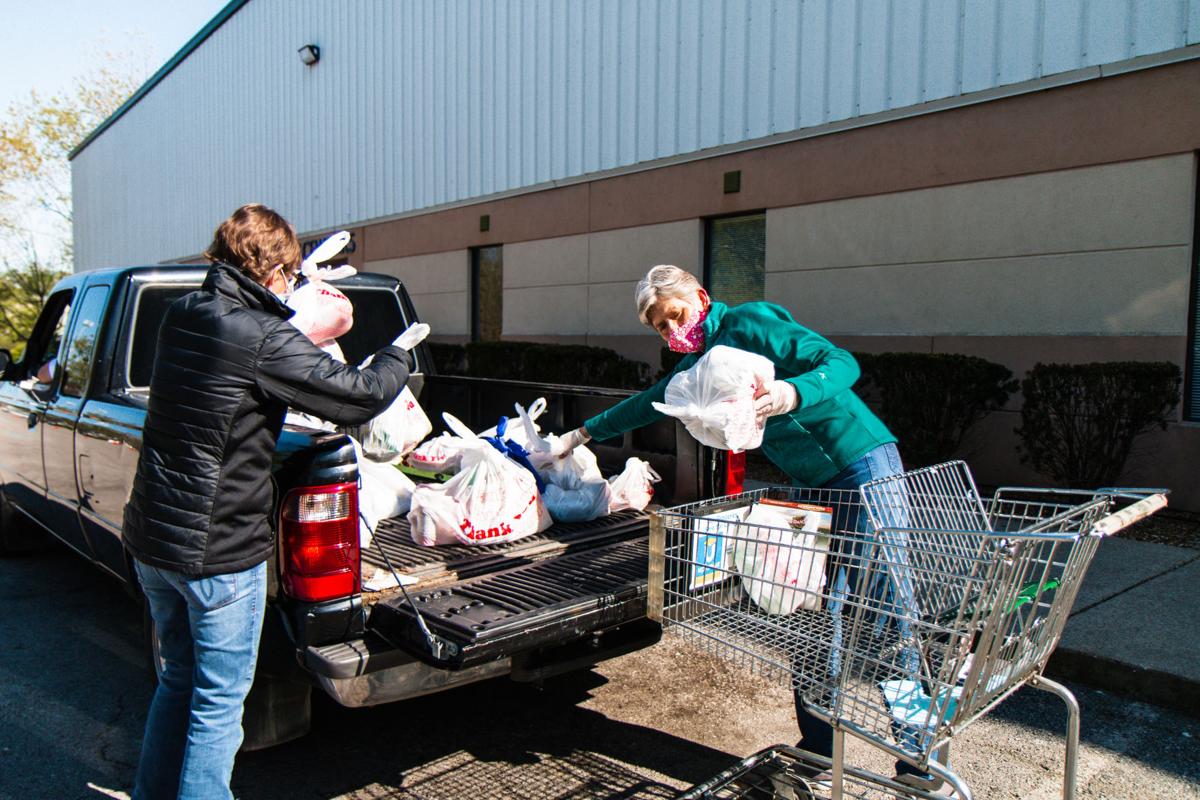 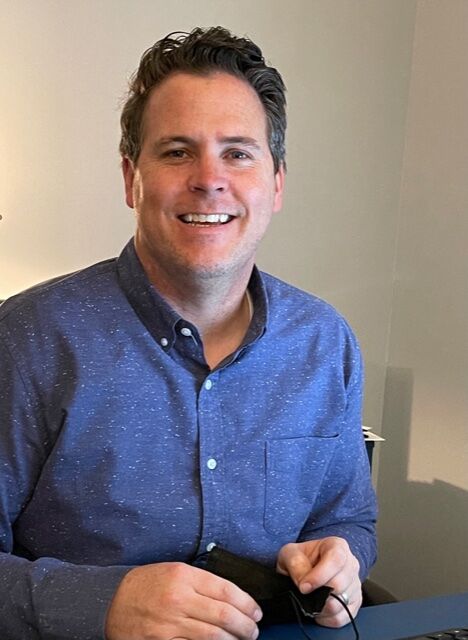 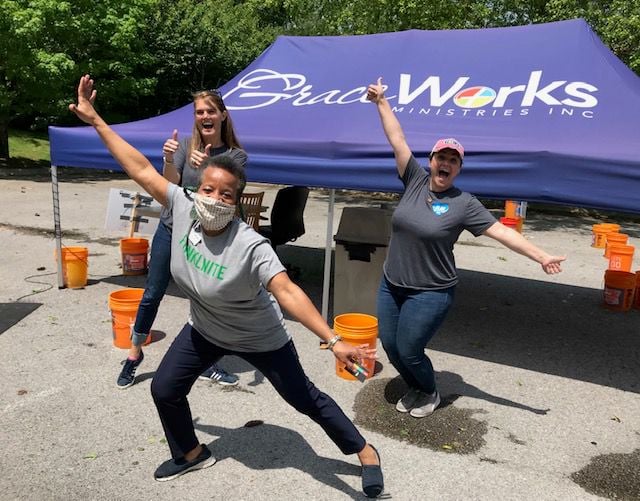 When it comes to measuring the impact of the coronavirus pandemic on the mission of GraceWorks Ministries, numbers are important.

GraceWorks, for instance, spent $42,000 in December assisting folks throughout the community with rent payments, twice the amount that was funded in December 2019.

And as an example of how wide the assistance from GraceWorks has extended during the shadow of COVID-19, it provided 69 expectant mothers with newborn supplies through its Our Little Angels newborn program.

Indeed, statistics go a long way in showing how important GraceWorks is to the community and especially to the people it directly benefits. But more than facts and figures, it’s the faces of those who are helped that really tell the story. From the start of the pandemic last March through its continued stranglehold, GraceWorks has been there for not only those who come from generational poverty but also those in situational poverty who are perhaps first-timers at seeking monetary and food aid.

“It is emotional, but I also consider it a privilege to be able to sit in the pain with people and meet them right where they are,” said Bryan Pogue, director of Neighbor Services. “We try to bring them relief, but sometimes I think what we provide people is that hope, that mental health component.

“Some people don’t know where to turn — the shame they feel from it, the burden they’re carrying. We can play that lay-counseling role with people and really just be a place for them to come and share, and listen and let them know there’s people with you standing in the gap.”

For some 25 years now, GraceWorks has been serving the community and helping to address poverty in Williamson County through its faith-based mission of “Neighbor serving Neighbor, by the power of God’s grace.” It’s a multipurpose ministry, connecting with residents who have a diversity of needs, including food, clothing, housing support, financial assistance, and more.

To accomplish this, GraceWorks looks to a staff of 35 employees, around 200 volunteers, monetary donations and support from corporations, faith-based organizations and others — in other words, a community willing to lend a hand toward whatever is needed.

“We had a day when our [food pantry] shelves were literally about empty, and we were considering not opening the next day,” GraceWorks CEO Valencia Breckenridge said recently. “We were wondering what food we would have to offer, and that morning, several people had done food drives and food just poured in.

“It really was a manna-from-heaven situation, and we realized we are passing on the generosity of our community to our neighbors in need. It really exemplified our mission statement of neighbor serving neighbor and how we were being the conduit for that as a community resource center.”