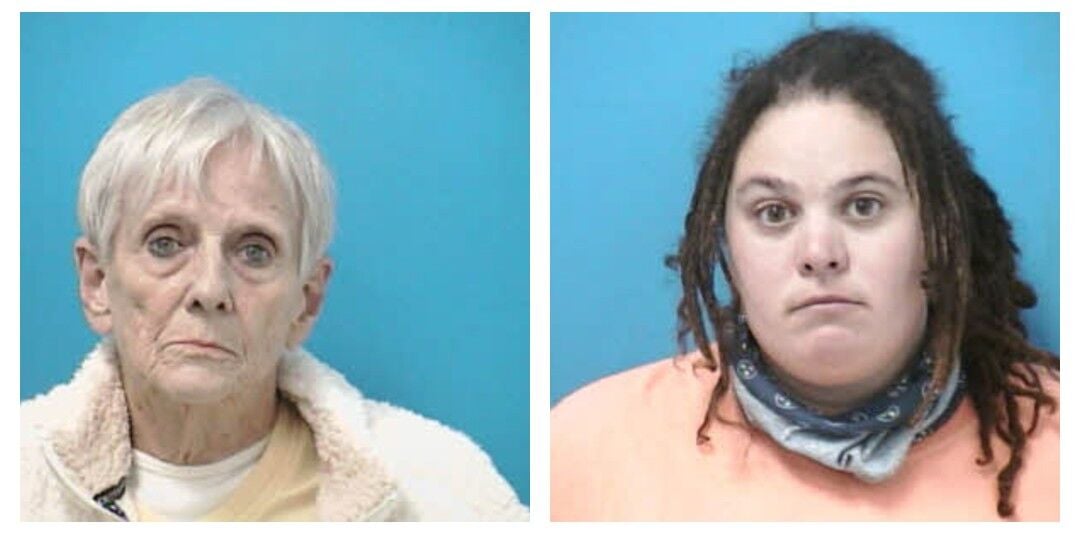 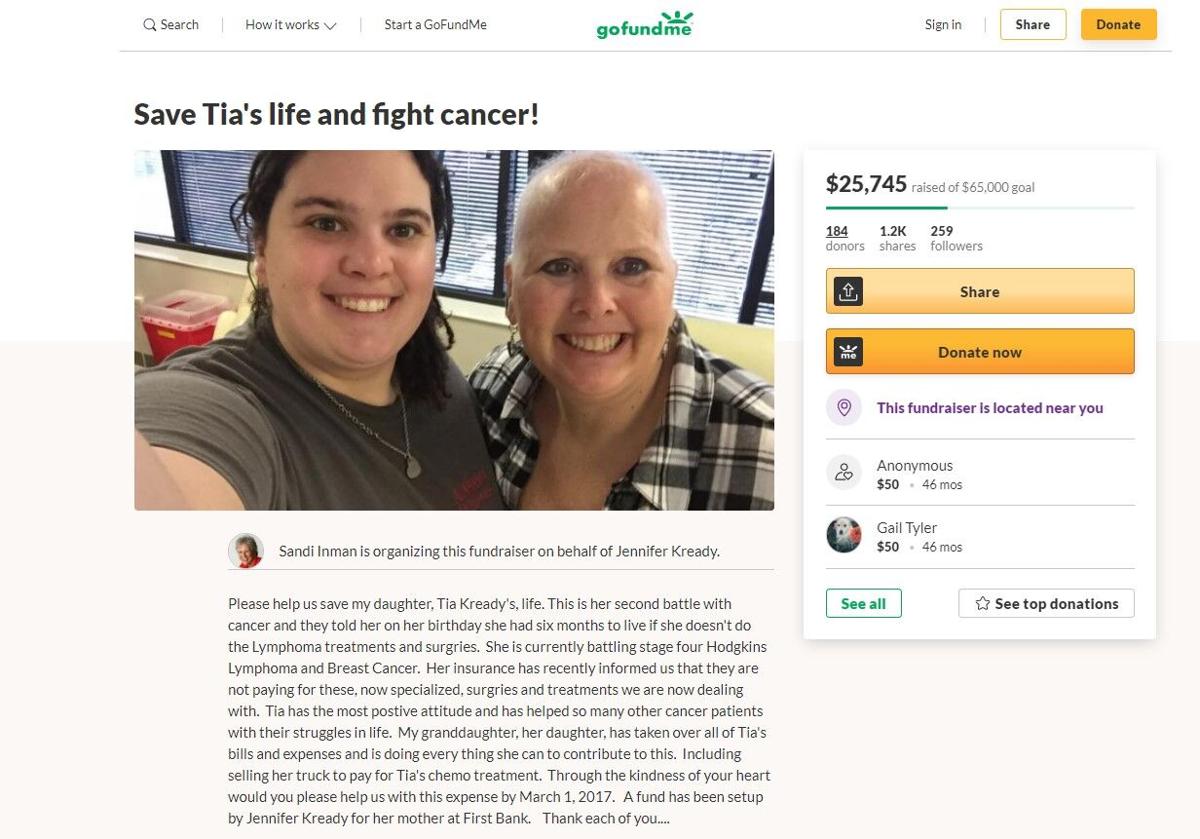 A Williamson County grandmother and granddaughter were recently convicted of crimes related to the theft of more than $120,500 dollars from three homeowners associations.

The pair also faced charges in relation to a fraudulent GoFundMe campaign started under the guise of paying for cancer treatments.

79-year-old Sandra Lee Inman, of Brentwood, pleaded conditionally guilty to of theft over $10,000 and under $60,000 as part of a plea deal, and received a five year supervised probation sentence, which will be eligible for expungement following the completion of the probationary period.

Inman also read an apology in court as part of the plea deal where she apologized for her “bad judgement” and said that she will repay the funds as she told the court that she currently works for an HOA management company and is attempting to sell a condo.

28-year-old Jennifer Lawerence Kready, of Spring Hill, who is Inman’s granddaughter, pleaded guilty to theft over $2,500 but less than $10,000, which was amended from the initial charge of money laundering as part of the plea deal.

She was sentenced to three years of supervised probation.

The prosecution laid out the facts of the case in the July 26 hearing, which had the case gone to trial, would have been presented to a jury.

In September 2019, board members for the Jackson Place HOA, also located in Franklin, noticed discrepancies in their financial records and confronted Inman about numerous errors stemming from unauthorized purchases over the course of several years.

“When confronted with the transactions, Ms. Inman admitted to the president of the HOA that she had embezzled approximately $65,000 from 2015 through 2019 from the main HOA bank account and the reserve HOA bank account,” Hess said.

Hess continued and said that when interviewed by Franklin Police Department detectives, Inman admitted to “borrowing” the money from several HOAs that she managed.

“She had been writing check payable to her company, PRMS, from various HOA accounts and then subsequently would write the checks from PRMS to herself for cash, and then deposit the funds into a First Tennessee joint bank account she shared with her co-defendant, Jennifer Kready, who is Ms. Inman’s granddaughter,” Hess said.

Hess said that Inman ultimately embezzled more than $120,500 over the course of four years, money which she told police she was using to pay for her daughter’s cancer treatment — the mother of Kready.

The prosecution said that all of that money was eventually transferred to a second bank account under Kready’s name.

Kready told detectives that insurance didn’t cover her mother’s cancer treatments at Vanderbilt University Medical Center, detailing that she would tell her grandmother how much money she needed at which point Inman would transfer the funds from her company’s bank account to her and her granddaughter's joint bank account. Kready would then transfer the money to her second account.

“After further questioning, Jennifer Kready admitted that some of the money went towards personal trips for her and her mother, Teresa Kready, was never treated at Vanderbilt, and that most of the money from the HOA accounts were not used for medical expenses.”

Vanderbilt confirmed with detectives that Kready was never treated at the hospital, but they discovered that Teresa Kready had been seen at Williamson Medical Center, and that between 2015-2018 WMC had paid out $136,000 for the mother’s treatments and services rendered with only $3,000 of that paid out of pocket.

Teresa Kready was also the subject of fundraisers and media attention, and raised more than $25,000 in a GoFundMe campaign in 2017. That online fundraiser was organized by “Sandi Inman ... on behalf of Jennifer Kready” in order to help pay for chemotherapy treatments for “Tia Kready.”

Hess told the court that Jennifer Kready accessed the money that was collected through the GoFundMe account as well as through direct donations and moved them to her second bank account.

That account then contained money that was collected for cancer treatments and money that had been taken from HOA accounts.

Prosecutors said that when the bank records between April 2016 and October 2019 were subpoenaed and totaled some 11,000 pages.

“The discretionary spending by Jennifer Kready from this account in this time period paints a picture of an outlandish and lavish lifestyle consisting of almost non-stop spending,” Hess said. “Purchases range from [Nashville] Predators tickets, trips, cruises and thousands upon thousands of dollars of [unintelligible] spending.”

Hess added that Jennifer Kready told detectives that she didn’t have a steady job and did odd jobs like babysitting.

“I knew that it was wrong, but I just got so caught up in it,” Kready told the court in a handwritten apology she read aloud.

"My mom was actually very sick, but I told her [Inman] that insurance wasn't covering it, and that was on me 100 percent and I admitted that to police," Kready told Judge James G. Martin III. "That was on me, and I shouldn't have done what I did, I just got caught up in it, and again I am trying to make it right."

Kready told told the judge that her grandmother took the money from the HOA accounts solely based on what Kready was telling her, and due to that deception, Judge Martin ordered Kready to pay $300 a month to help cover the some $80,000 in restitution owed by Inman.