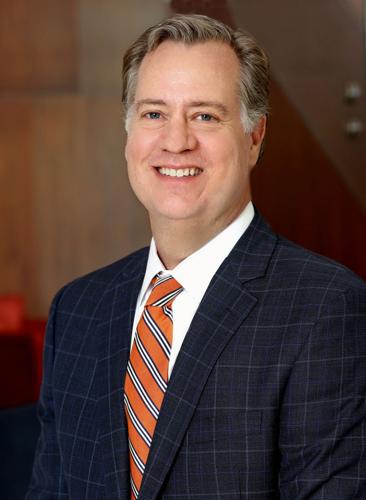 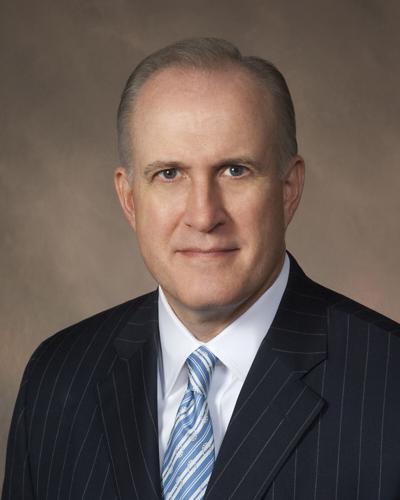 “Jon and Mike are two of the most seasoned operations executives in the company, and I am confident they will provide tremendous leadership and support to the organization in these important areas,” Sam Hazen, HCA CEO, said in a release. “They will also play an important role in assisting with other strategic initiatives, including the transition into three operations groups.”

The three groups will have five domestic divisions inside each, with each group president reporting to Hazen.

Tim McManus, currently president of the Capital Division, will be promoted to president of the National Group. He will succeed Chuck Hall, whose retirement was previously announced. In the position, McManus will oversee the Capital, North Carolina, TriStar, Mountain and Far West divisions. Russ Young, currently CFO of the East Florida Division, will be promoted to CFO of this group.