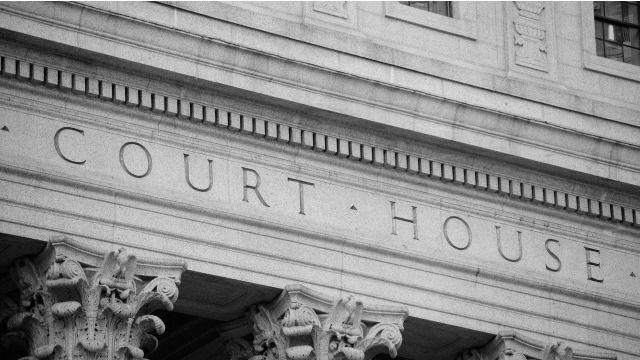 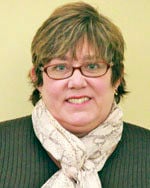 In this new role, Helper will play a pivotal part in guiding the overall administration of justice in Tennessee.

“I am humbled to be a part of a committee that plays such a vital role in forming policies that keep our communities safe,” Helper said in a press release. “I look forward to working with the committee on policy to develop the tools we need to ensure justice for all Tennesseans.”

“The Executive Committee guides that work,” he said. “District Attorneys have a unique role that reaches beyond prosecuting criminal acts. Seeking justice requires difficult choices, new approaches and a commitment to protecting victims and their rights. Gen. Helper’s leadership will be vital as we continue in this mission.”

Helper was appointed as District Attorney General in April 2008 by Gov. Phil Bredesen. She was elected in 2008 and again in 2014. Prior to her current role, Helper worked as an Assistant Attorney General in the Criminal Justice Division. She is a past president of the TNDAGC Executive Committee and has served on the Tennessee Bar Association Board of Governors.

A lifelong public servant, Helper is a 1993 graduate of Stetson University College of Law and a 1981 graduate of SUNY College at Buffalo, where she earned a degree in mass communications.

Helper is heavily involved in the Franklin community, where she lives with her husband, Gerry, and daughters, Renee and Abby.