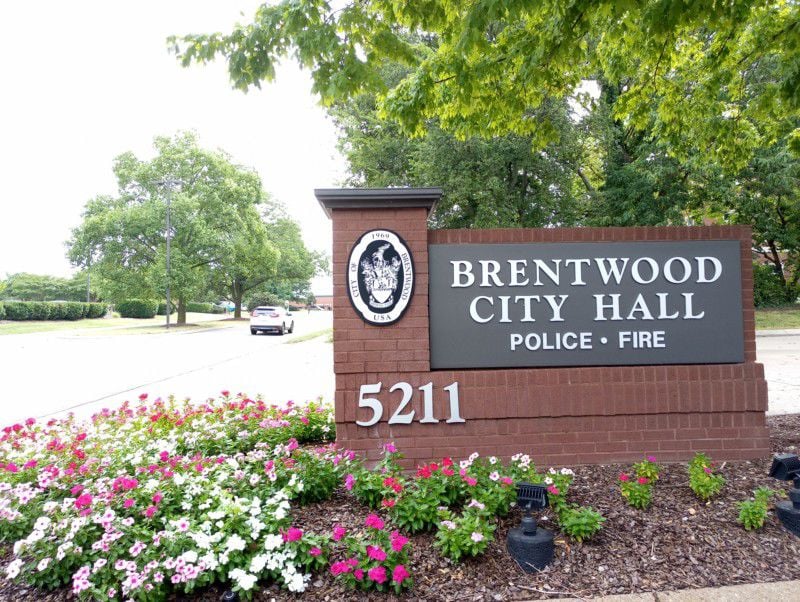 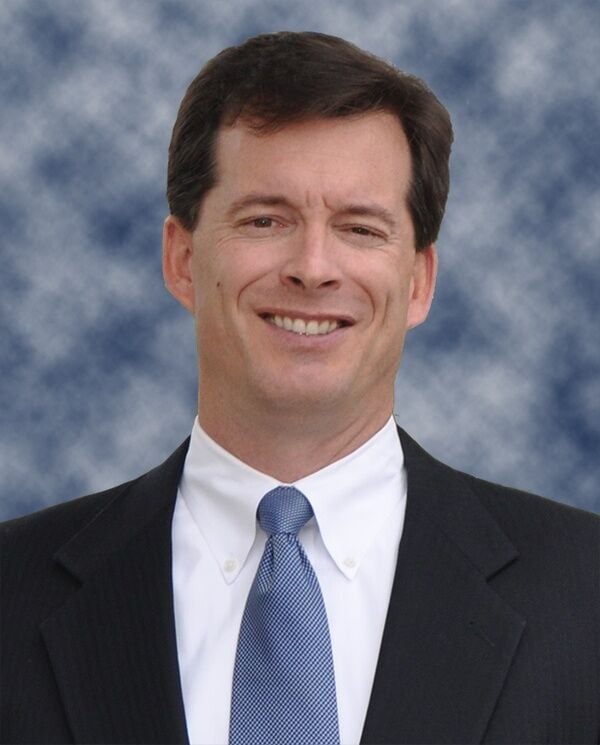 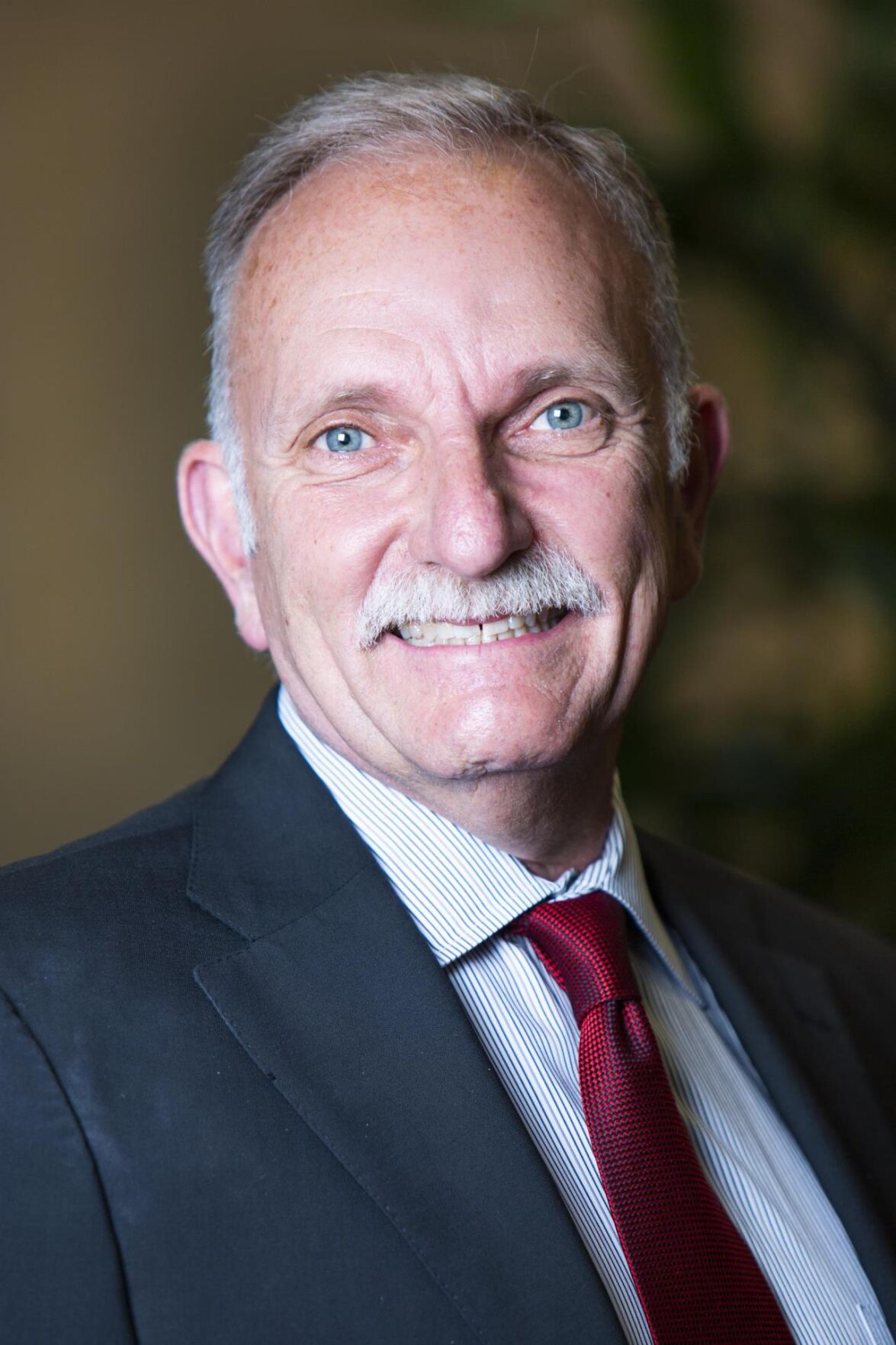 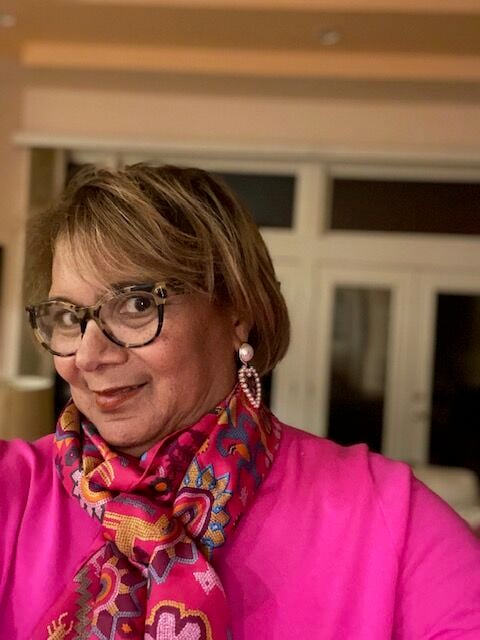 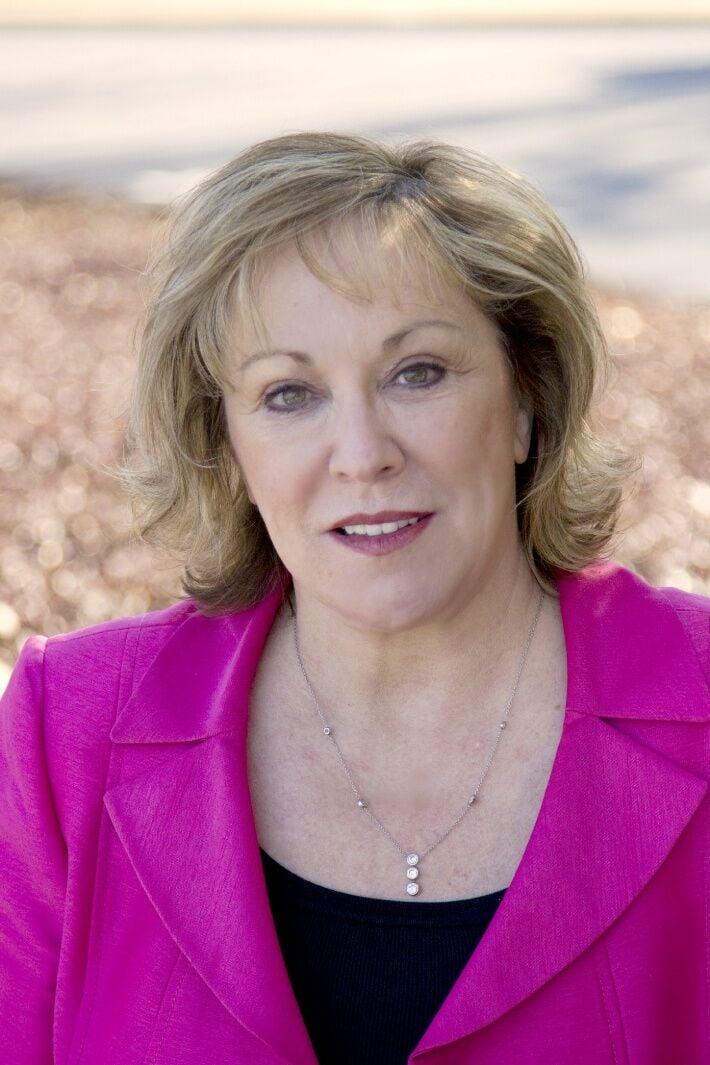 With the qualifying deadline for the 2021 Brentwood City Commission election having come and gone on Thursday, four candidates have made the cut; of those four, three are currently members of the Brentwood Board of Commissioners running for re-election, with one newcomer entering the fray.

Election Day will land on May 4, with early voting taking place from April 14 - 29. Residents wishing to participate must be registered to vote by Monday, April 5, and can register online by clicking here.

With the candidates locked in, here's who will be appearing on the ballot during the 2021 Brentwood election.

First elected to the Brentwood Commission in 2013, Mark Gorman has served one term as vice mayor and previously served on the Brentwood Planning Commission. Gorman received a bachelor's degree in finance from Eastern Illinois University, and is a retired healthcare executive with job experience with Cannon County Hospitals, MedSource Inc. and NCO Financial Services, to name a few.

Gorman has three children with his wife Marci and has been a Brentwood resident since 2001.

A Brentwood resident since 1990, Gina Gunn is a former Metro Nashville school teacher, having taught for 13 years. Gunn moved to Nashville in 1975 with her husband and currently manages her husband's medical practice in Nashville.

Gunn also served on the Brentwood 50th Anniversary Steering Committee, a 13-member committee that was tasked with managing the city's 50th anniversary in 2019. Gunn told the Home Page that one of the reasons she opted to run for office was that she felt the city commission needed "different voices at the table."

Little has two daughters with his wife Marie, and can trace his family tree in Brentwood as far back as the 1790s.

Smithson has been a Brentwood resident since 1982 and has three children and 11 grandchildren.