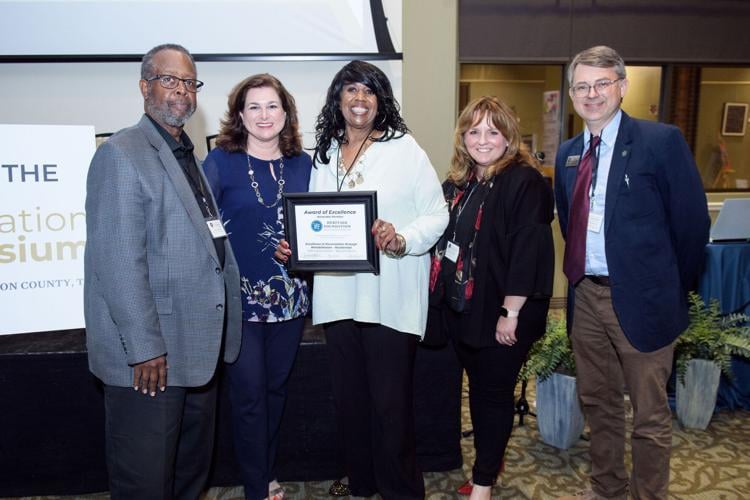 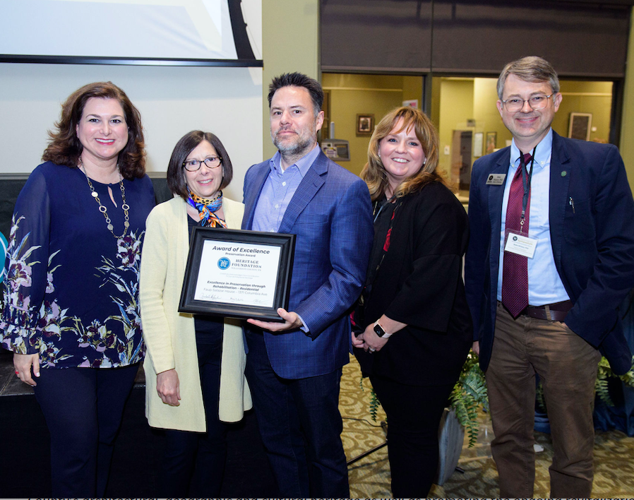 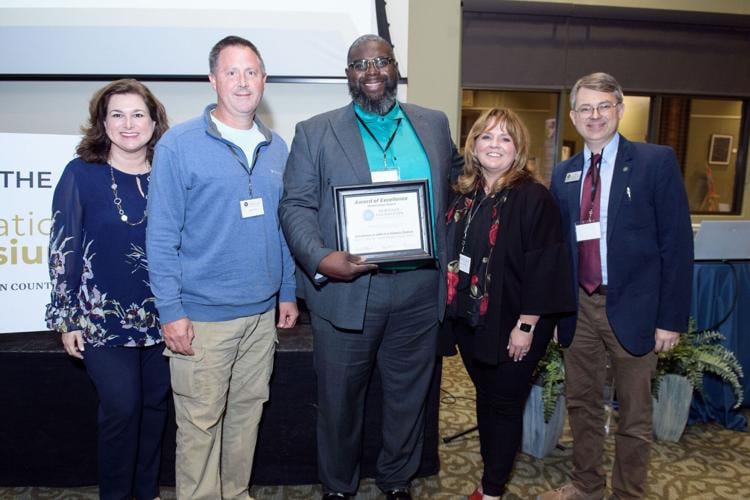 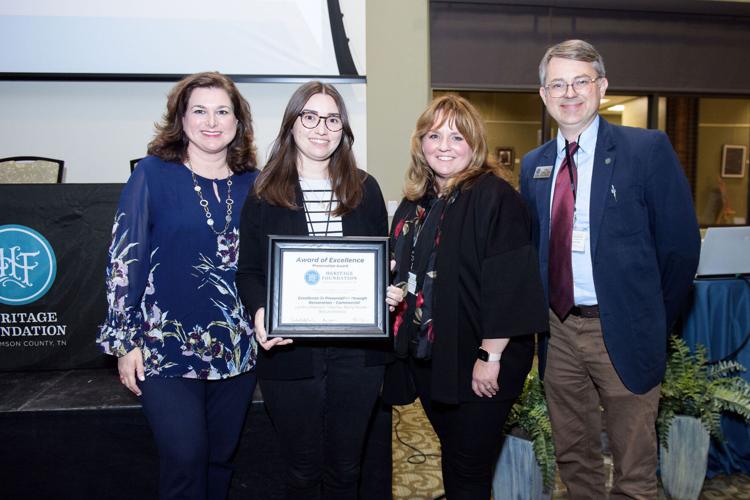 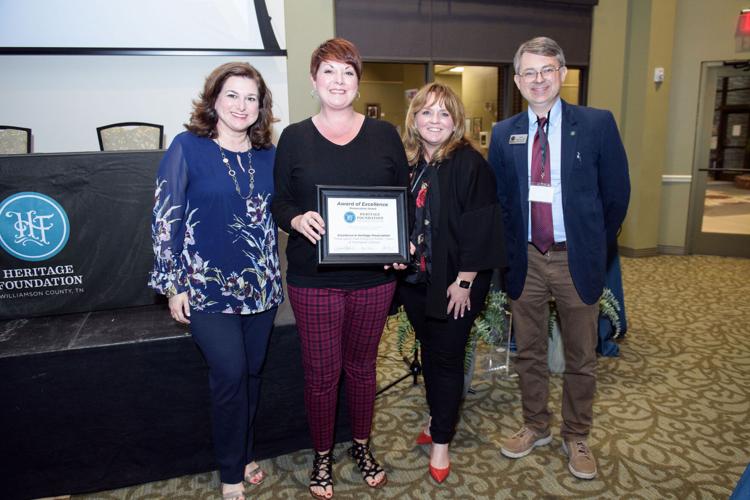 For 46 years, as a part of its nonprofit mission, the Heritage Foundation has recognized preservation projects and individuals who made significant contributions within the field of historic preservation. The Preservation Awards recognize rehabilitation, restoration, preservation and craftsmanship of residential and commercial structures that complement the historic character of Williamson County, says the release.

Winners for 2022, which were announced at the May 7 Symposium, include the Hard Bargain Neighborhood Association, the town of Thompson’s Station and McLemore House, as well as a residential and commercial recipient for Excellence in Preservation Through Rehabilitation.

“Each year, we are proud to recognize individuals and organizations who, through their commitment, dedication and hard work, complete projects that complement and contribute to historic preservation in our county,” Rachael Finch, senior director of Preservation and Education, said in the release.

The award listings below are courtesy of the Heritage Foundation.

In 2016, Dianne Faup-Salazar and Patrick Salazar purchased a late 1890s Folk Victorian gem at 1371 Columbia Ave. Between 2019 and 2021, the couple has researched and painstakingly rehabilitated the original home, with the help of 906 Studio Architects, and added sympathetic additions to the rear.

The original front porch, removed by a previous owner, was researched and recreated using details from an extant original side porch. Original windows were retained, and new windows were customized to match originals. Additionally, original wood siding was restored, lead paint abated, a new roof added, cut stone foundation made to looks seamless in the new addition, and exterior colors from the Benjamin Moore Historic Collection complement the original.

The homeowners also refinished original doorknobs, sash locks, pocket door hardware, hinges and window pulls. Research identified much of the hardware as manufactured by Mallory Wheeler & Co. of Connecticut. The Faup-Salazars said finding craftsmen and sourcing new and historic was a challenge during the pandemic but preserving a home in downtown Franklin was important to the family, which has multigenerational roots in the city.

The LeHew Mansion and Franklin Innovation Center project, completed by 906 Studio Architects, is a partnership between Williamson Inc. and the Heritage Foundation to turn the historic 1889 Haynes-Berry House at Franklin Grove Estate & Gardens into a co-working space designed to foster the area’s entrepreneurs.

To protect original material and create privacy some innovative solutions were found; for example, the original pocket doors connecting the parlors were encased in faux walls but can be easily removed in the future without damage. The new interior finishes were thoughtfully curated to create comfort and connection, combining late 1800s design with present-day functionality. The Franklin Innovation center serves as a landmark where stories of the past instruct future design, and future design inspires imminent innovation.

The Hard Bargain Association preserves the historic Hard Bargain neighborhood by renovating existing homes, building high quality affordable housing and enriching the community spirit of the neighborhood. In 2020, the Association began the work infilling a vacant lot at 502 11th Ave. N. where one of the Polk Row homes once stood. Completed in 2022, the home is the same award-winning design featured in Southern Living magazine in 2015. Finished this month, the home is ready for occupancy.

While renovated in 2002, the home needed repairs and restoration by 2020. With a $56,000 grant from the Tennessee Historic Commission and additional $78,000 from community support, the Society was able to rebuild a period-appropriate front porch, replace the aging roof, replace modern flooring with salvaged material from a circa 1880s home, make repairs to fireplaces and chimneys, and bring in period-appropriate furniture to the home.

The town of Thompson’s Station’s preserves the natural beauty of the area with the 207-acre Preservation Park. Purchased in 2013 and placed in a conservation easement with the Land Trust for Tennessee and the Civil War Trust, it buffers development from the south and north while linking the regional trail and greenway system in the city.

The park also preserves a portion of the battlefield for the March 5, 1863, engagement at Thompson’s Station during the Civil War. To tell that story as well as a broader story of the town — the people, places, events and cultural history — Thompson’s Station’s Parks and Recreation board partnered with the Civil War Trails, MTSU Center for Historic Preservation, and the Heritage Foundation to place a series of historic markers along the trail system in Preservation Park. The seven panels provide park patrons with an in-depth and grounded history of the surrounding landscape, people and culture.

Click here for more information on the 2022 award winners, and go here to see past winners.