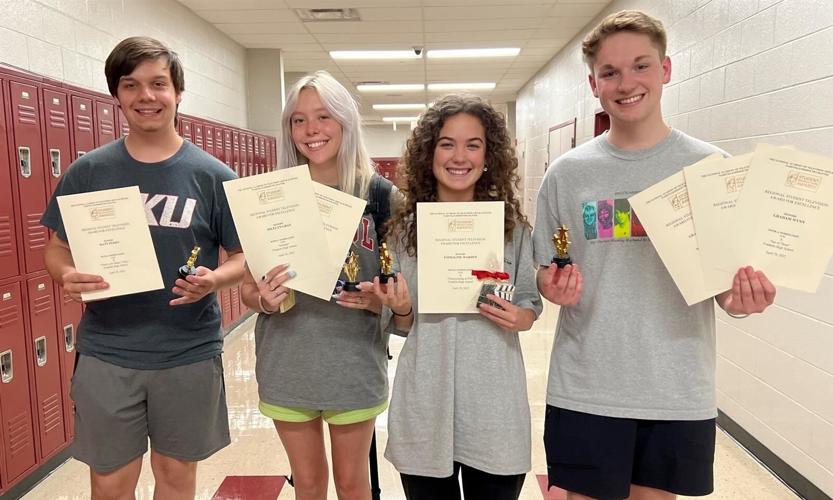 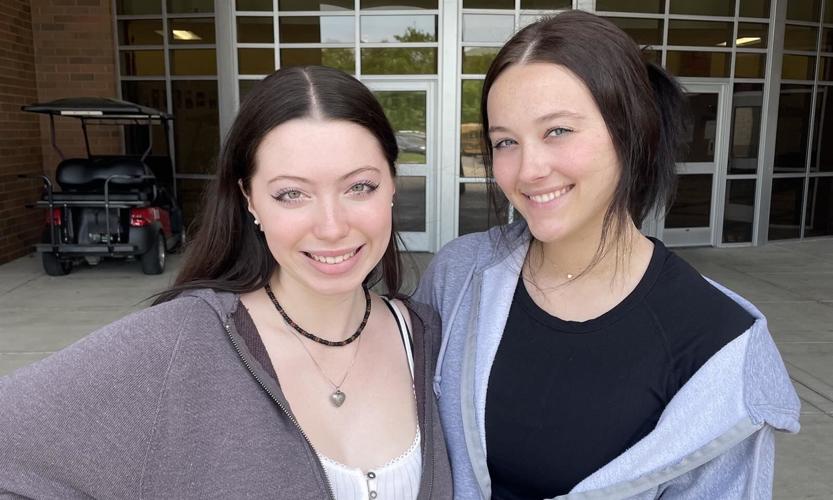 Several TV/Film students from Williamson County Schools are regional winners and in the running for national honors after the April 29 National Academy of Television Arts and Sciences (NATAS) Annual Midsouth Student Production Awards.

Students from three WCS high schools took top awards at the ceremony in nine of the 16 categories. Franklin High student Graham Wynn's work, Set of Three, won three awards and was played in its entirety during the presentation. Emmaline Warden and Matt Perry, also from FHS, won the Arts/Entertainment/Cultural Affairs and Animation/Graphics/Special Effects categories, respectively.

"I am profoundly proud of my students for their success in the MidSouth Student Awards," FHS TV/Film teacher Keri Thompson said through InFocus. "The students and I were thrilled that Graham won all three awards he was nominated for, and that video has impacted so many lives already. Emmaline captured the spirit of Homecoming Day, and Matt has created so many amazing animations this year. I know all three of the students have bright futures ahead."

"I'm very proud of my students," RHS TV/Film teacher Megan Sanchez said. "They all play a significant role in our program and are setting the standard for future students. I'm excited to see them be recognized for pushing themselves to create work they are proud of."

"Our seniors are really happy to win this award," said BHS TV/Film teacher Ronnie Adcock. "We put a lot of work into our newscasts, and I'm happy to see the news team's efforts rewarded."

The students and videos that won in each category are listed below.